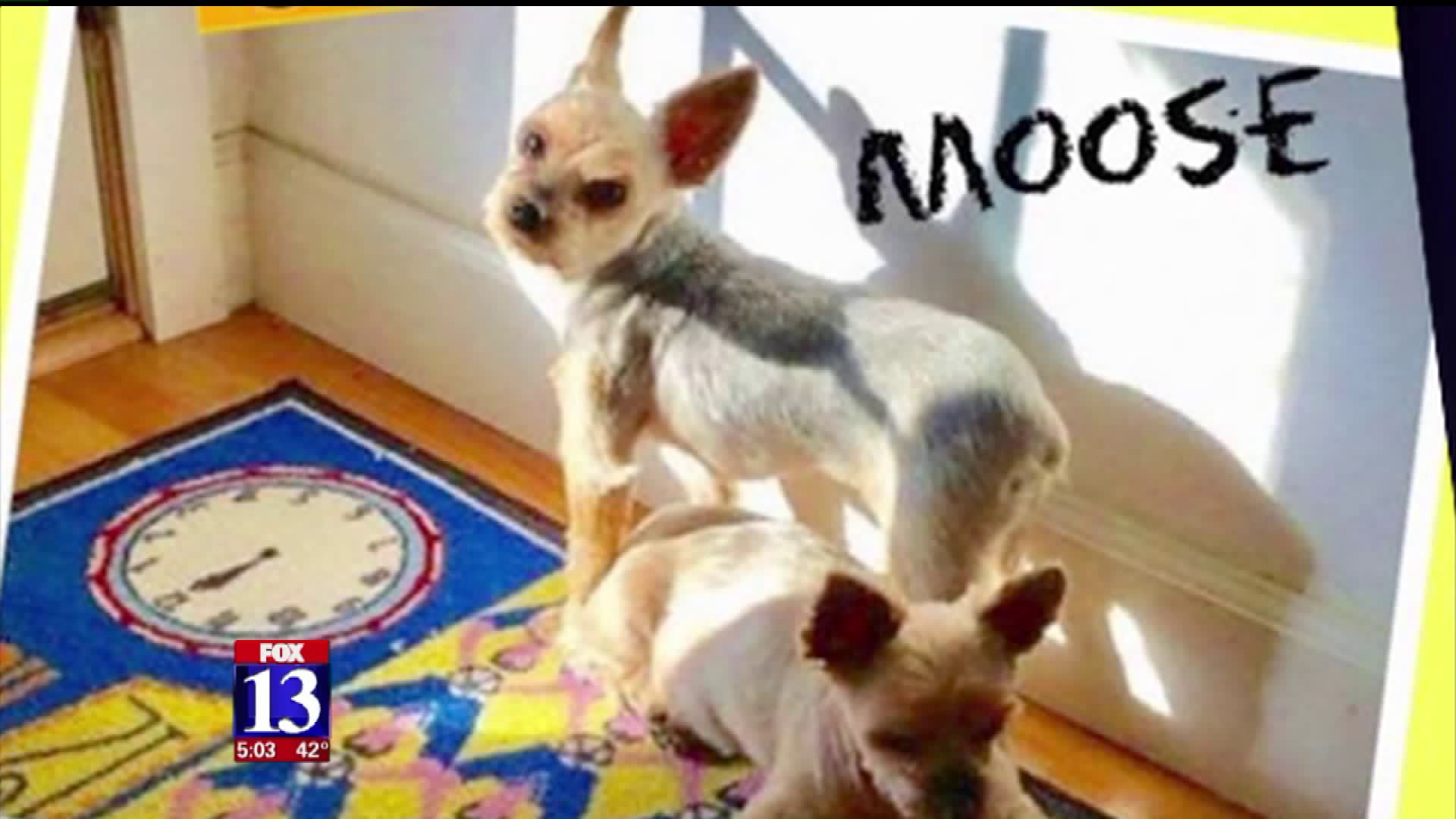 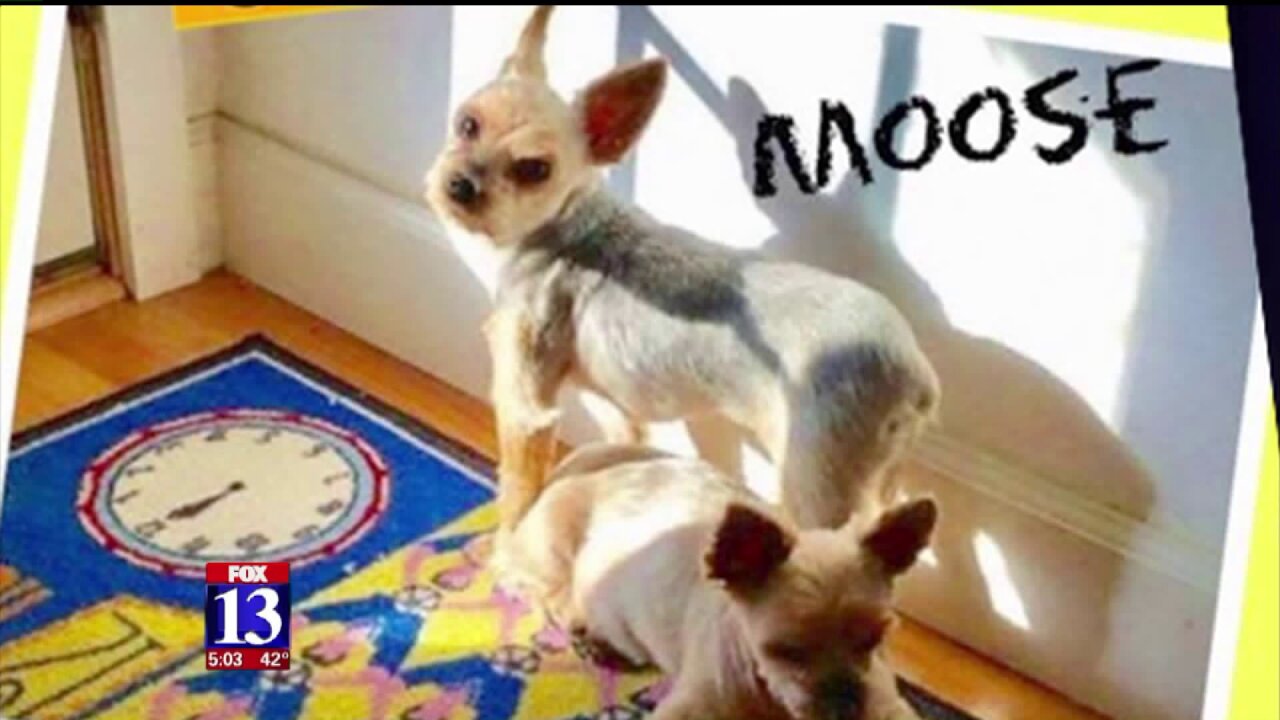 "We were just sort of distraught really," Davis said.

Moose, a 12-year-old yorkie, lives with his sister, Muffins, at the Davis home.

"They've been together since the womb," Davis said. "She's been a little shaky since he's been gone."

Davis said that Moose escaped from the family's backyard on Tuesday morning. By the time the family had figured it out, they called nearby shelters and learned someone else in the neighborhood had called to tell the shelter they had found the dog.

The Davis family later learned that the neighbor had also attempted to take the dog to a Petco to see if there was a microchip, but one couldn't be found. Davis said he had both dogs micro-chipped years ago, and wonders if the chip may have moved from the neck area where it was originally implanted.

Either way, the Davis family went to the neighbor to get their dog back, only to find out the bad news.

“She started to explain the story of what happened, and our hearts just sank,” Davis said.

The neighbor explained that she had also posted about the dog online, trying to find the owner as quickly as possible. However, someone else, a woman, had responded to the ad saying the dog was hers and had already come and picked him up.

Davis said the neighbor felt uneasy after handing the dog over to the alleged owners, so she went online to the classified section and saw something startling.

"Someone else has them and already attempted to sell them online," Davis said.

Davis said whomever picked up Moose was now trying to sell him for $650. He also said the number on the posting matched the number of the woman who had come to the neighbor to pick up Moose.

"This is an isolated incident that we are looking into," said Detective Robert Ungricht with Salt Lake City Police.

Ungricht said stealing dogs and then selling them for profit isn't something he sees in Salt Lake City, but officials from the Humane Society of Utah have a different feel for things.

“I think it’s more of an issue than even we are aware of,” said Deann Shepherd with the Humane Society of Utah.

She said that people try something similar about three times a month where they come to the shelter looking for lost dogs, or for inexpensive purebred dogs.

“It’s unfortunately a problem shelters are aware of, that someone may be coming in to purchase the dog and then sell it for profit," she said.

Police say they do have the phone number, and address for the person who allegedly stole Moose, and have attempted to speak to them, unsuccessfully. Detective Ungricht said detectives will stay on the case until further answers come through.