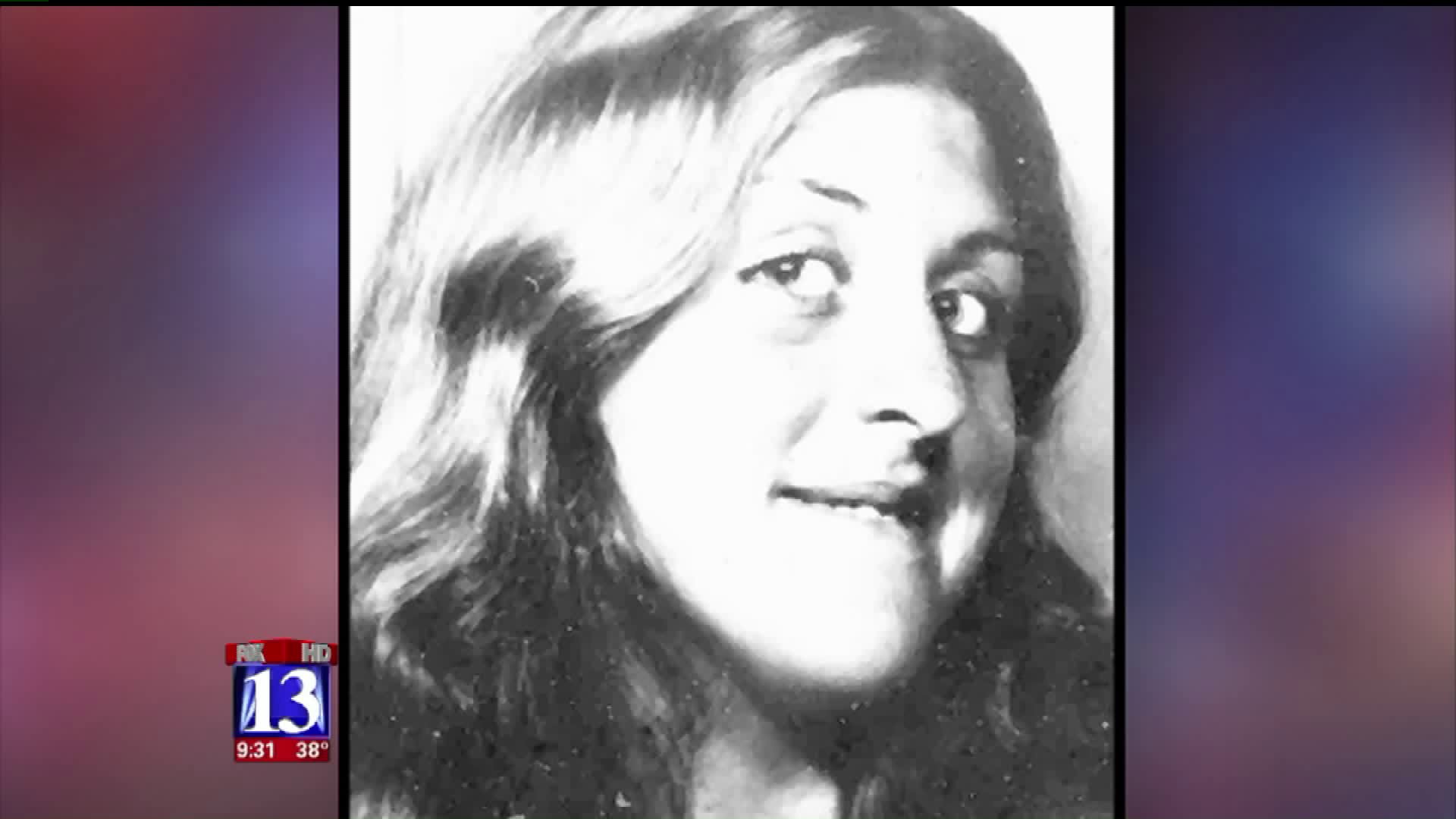 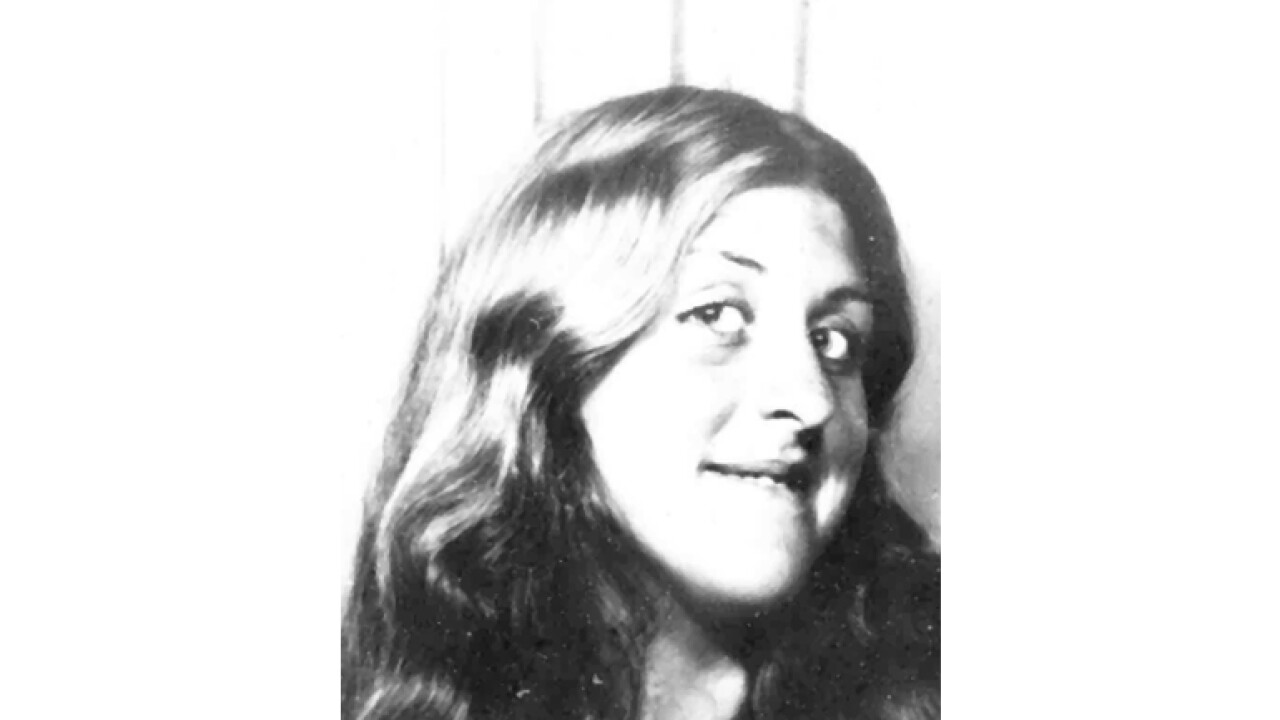 SALT LAKE CITY — A Florida man is accused of murder in connection with the death of a 16-year-old Salt Lake City girl in December of 1977.

According to an arrest warrant filed Wednesday, 59-year-old Patrick Michael McCabe, spoke with police in Florida on Wednesday, and he admitted to entering 16-year-old Sharon Schollmeyers' apartment, where he raped and strangled her.

The document states McCabe, who was the manager of the apartment building where Schollmeyers lived, was the one who initially called Salt Lake City police to report the discovery of Schollmeyers' body on December 5, 1977.

According to Salt Lake City police, Sharon's employer contacted her mother, Sally Schollmeyers, after Sharon didn't come to work that day. Sally Schollmeyers then went to the apartment building, at 125 E 1st Ave., where she asked McCabe to unlock the door to Sharon's apartment, police said.

McCabe and Sally Schollmeyers both entered the apartment, police said, and McCabe remained in the living room as Sally searched the residence. Sally Schollmeyers then found her daughter's body in the bathtub, the arrest warrant states.

Police said Sharon was found with a blindfold over her eyes and a halter top, which was used to gag her. An autopsy performed the next day determined the cause of death was strangulation and suffocation, and the manner of death was homicide, the document states. Police said a window in Sharon's bedroom and another in her living room were open, and there was no sign of forced entry.

Sally Schollmeyers told police she had spent December 4, 1977 shopping with Sharon, and that Sharon behaved normally and didn't express any fears for her safety.

In September of 1999, the arrest warrant said, McCabe was convicted of a sexual offense against a minor, prompting Florida officials to enter his DNA profile into the FBI's CODIS database.

On December 6, 2016, the Bureau of Forensic Services reported back to Salt Lake City police that the CODIS entries for the halter top and McCabe matched.

According to the arrest warrant, Salt Lake City police believe there is probable cause to arrest McCabe for murder, rape and aggravated burglary - all felonies.