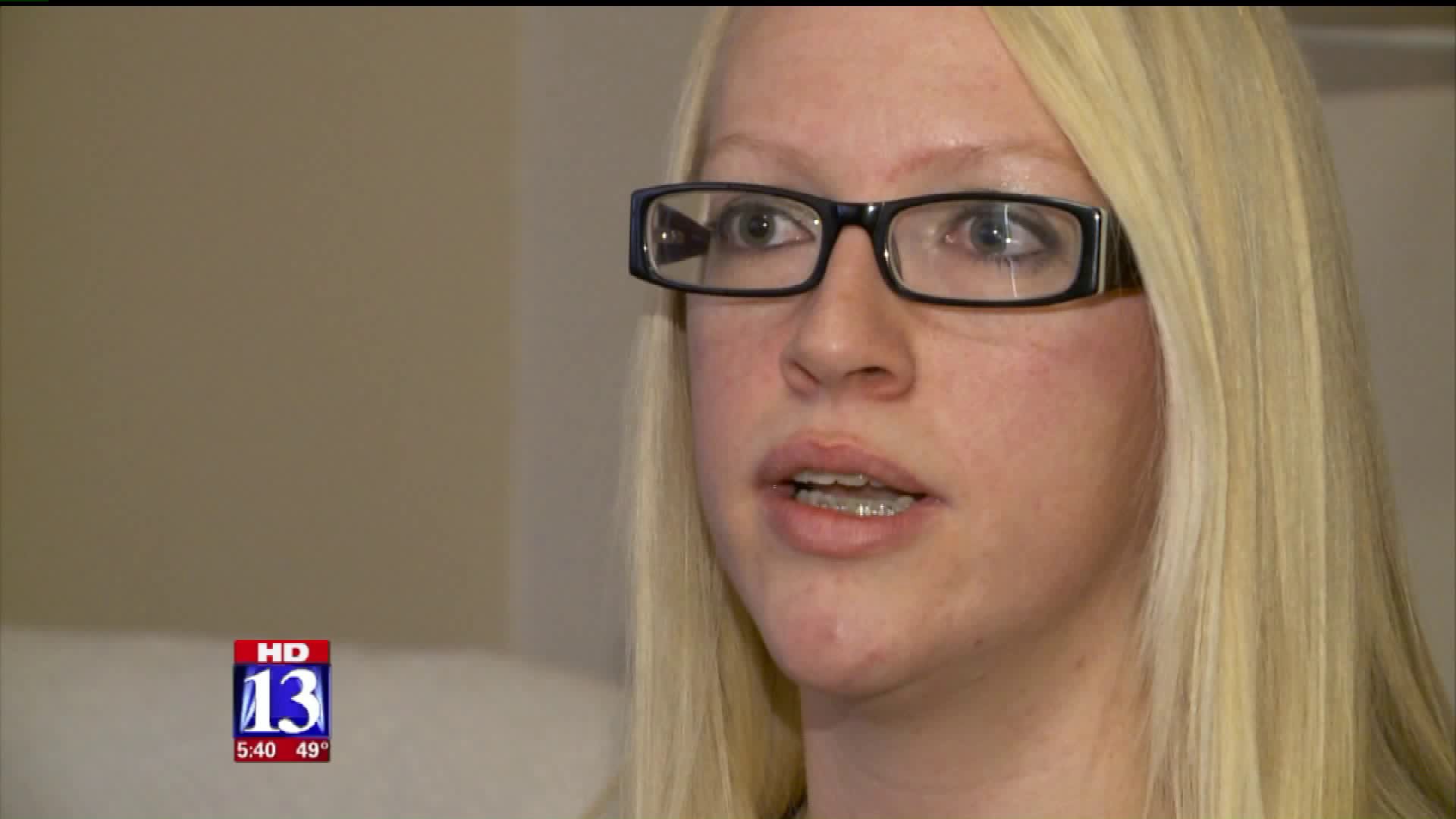 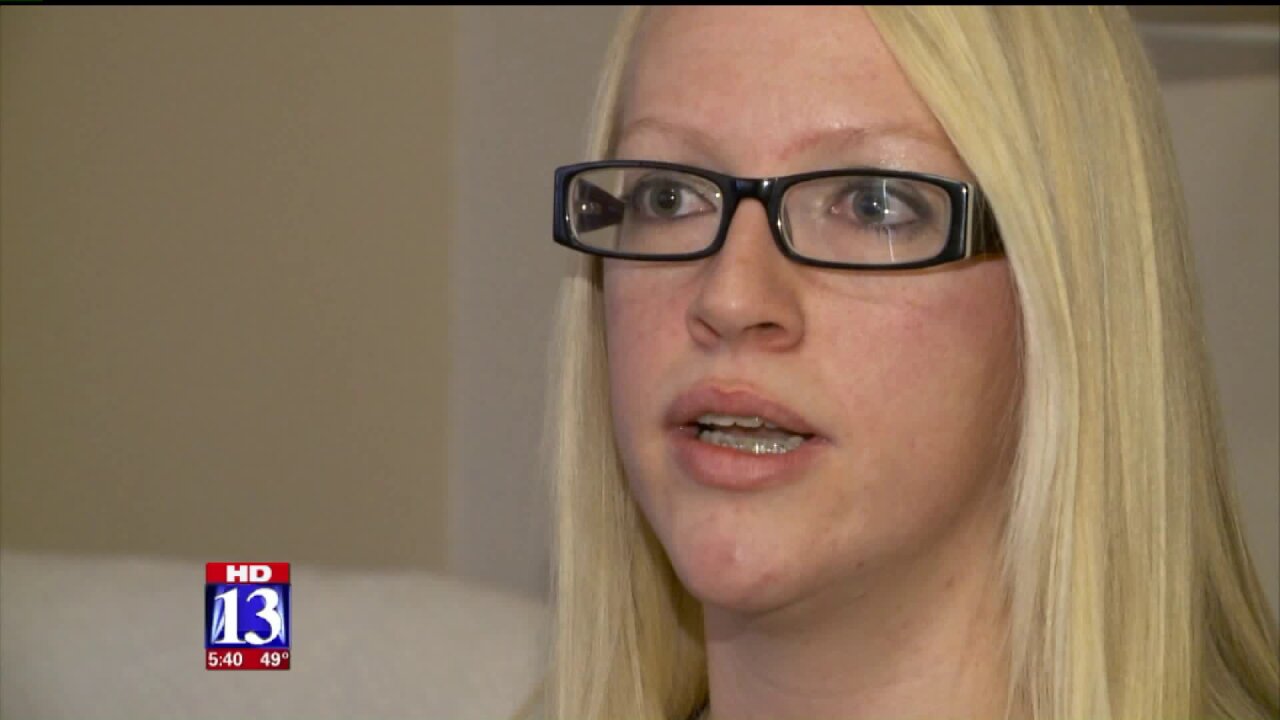 RIVERDALE, Utah — She’s turning a tragedy into a blessing. A Utah woman lost her son just weeks after he was born and donated her breast milk to help babies who need it.

Nicura Thompson was excited to add her fourth son, Colton to the family. She soon learned he was facing some challenges.

“It all started when I was 5 months pregnant, we had found out that he has 7 different heart defects,” Thompson said.

Colton was diagnosed with a rare immune disorder called, DiGeorge Syndrome. He was born full-term, on October 21, 2016 but died six weeks later on Nicura’s 28th birthday.

“I'm so grateful we were able to take him home,” said Thompson. “We got to take him trick-or-treating with us. And we got to spend Thanksgiving with him us as well. He was in the hospital for Thanksgiving but we put a little turkey hat on him. We had fun.”

Despite her loss, the Riverdale mother continued to pump her breast milk. She decided to donate her milk to a drop-off location at McKay-Dee Hospital. She’s donated 4,000 ounces since December. She's close to reaching her goal of 5,000.

“This is going to be a life-long thing for me and the only way I can go on is knowing I'm doing something good in his name," Thompson said.

Elon Jensen is the manager of the Live Well Center where Nicura drops off her breast milk.

“I told her thank you. This is liquid gold. You are saving lives," Jensen said.

Last year, the center received 16,000 ounces of donated breast milk. Jensen says they try to make it more convenient for women by offering curbside drop off.

“There's always a need for breast milk donations. A lot of moms work and some moms aren't able to pump at their work," Jensen said.

Since there are no milk banks in Utah, the milk is shipped to the Mountain West Mother’s Milk Bank in Colorado for processing and then back to Utah.

“It's so impressive what Nicura has done. She is offering a part of herself to save someone else's infant and that is amazing,” Jensen said.

There is a fundraiser taking place this Saturday in West Valley City at the Utah Cultural Celebration Center at 6 p.m. Proceeds will go towards the building of a milk bank in Utah. You can also donate online at https://www.mwmothersmilkbank.org/