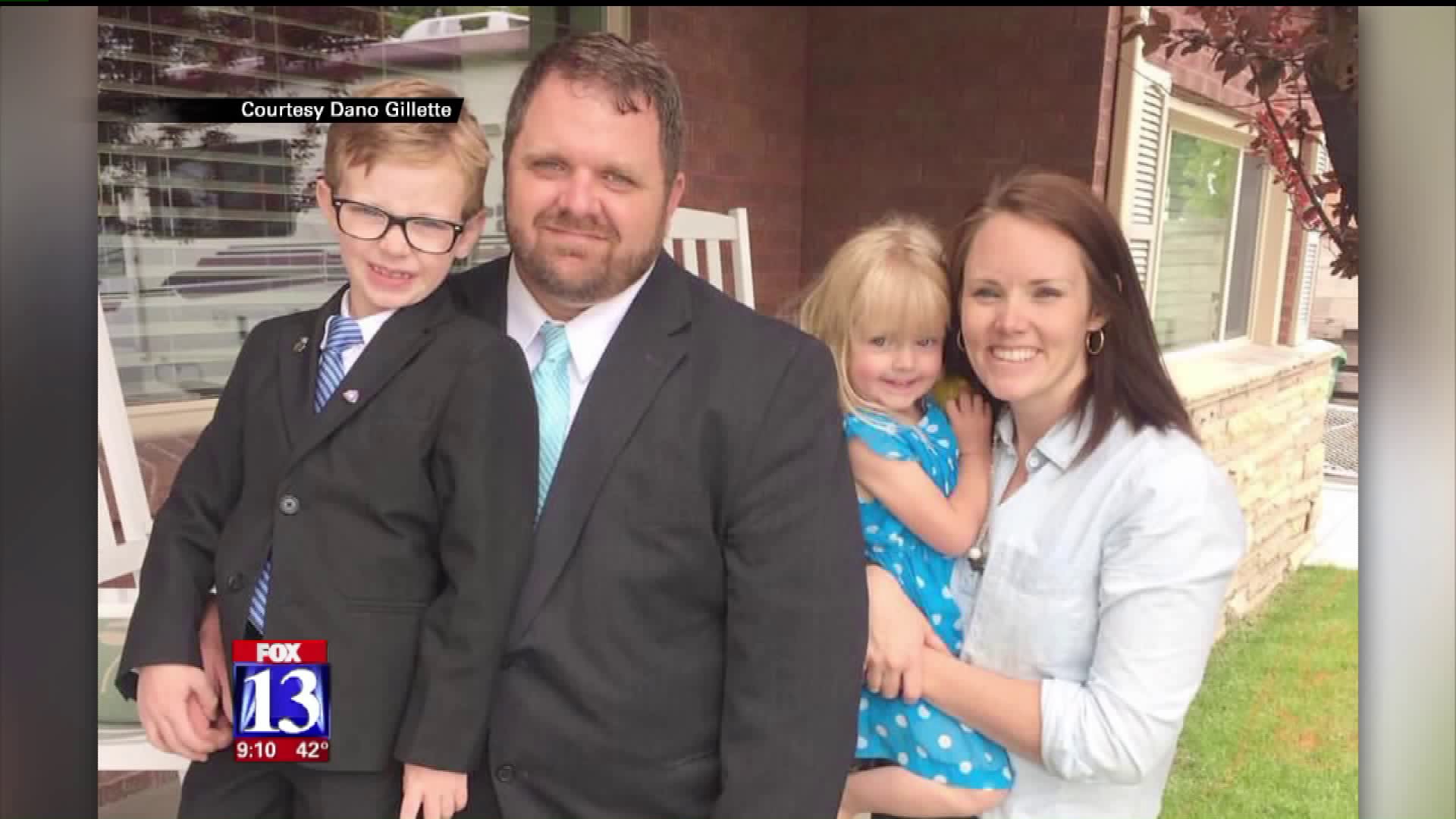 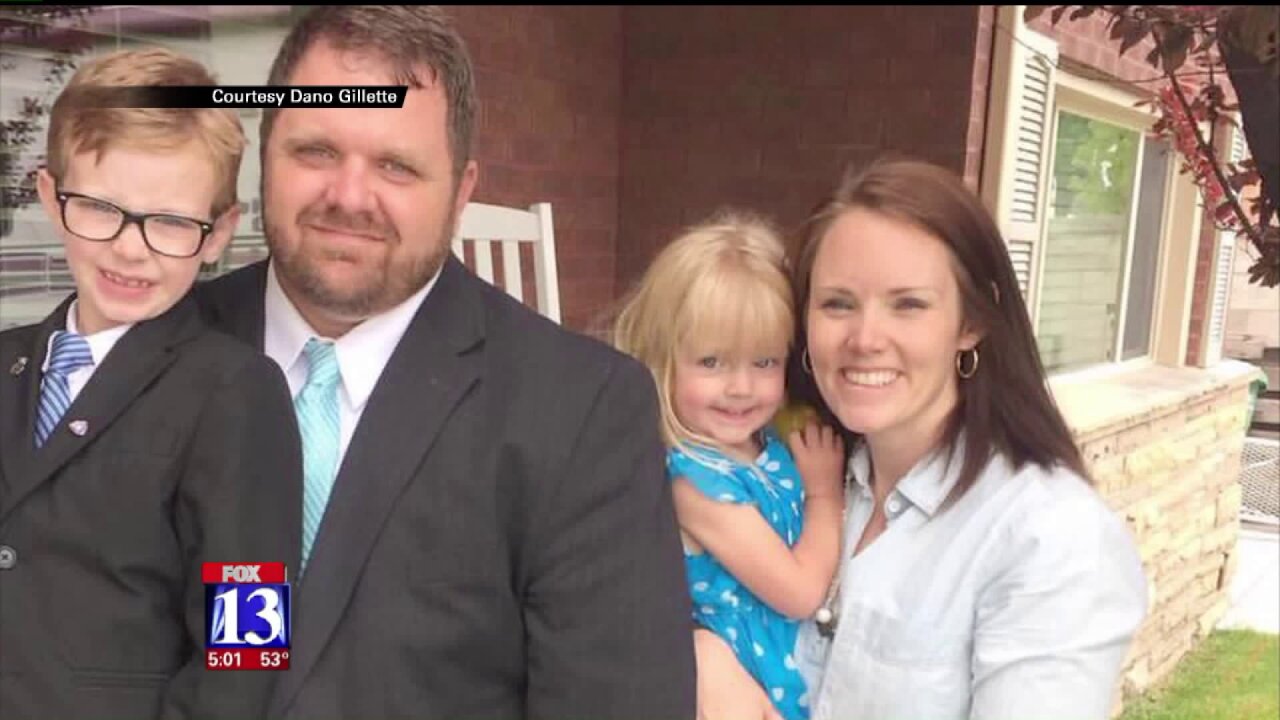 SANDY, Utah - If the GoFundMe page is any indication, hundreds should turn out for the Wells family visitation and funeral service at the Larkin Mortuary in Sandy.

"It's emotional," said Ryan Kitterman, the family spokesman. "The community, the surrounding areas, even the nation has really pulled together to show Kristen compassion and love."

Kristen Wells is the widow of Randy Wells, who died in a plane crash with the couple's two younger kids over the weekend. Kristen is expecting her third child sometime in late summer.

A GoFundMe page went up for the Wells family within hours of their small Cesna  being found Monday in Iron county.

A representative from GoFundMe confirms that the page, which reached over $100,000 in donations in the first 48 hours, is already one of the top 5 Utah GoFundMe accounts of all time, and currently one of the biggest in the country. As of Friday evening, the page has raised more than $140,000.

"I think that says a lot about Randy Wells and who he was," Kitterman said.

In addition to the monetary support, hundreds showed up in Iron County Monday morning to help search for the missing plane.

He noted the Sheriff's Department, and specifically the work of Iron County Sheriff Mark Gower.

"He was incredible. He was so sensitive to Kristen's needs."

Friday's services were private and not open to the media or the general public.