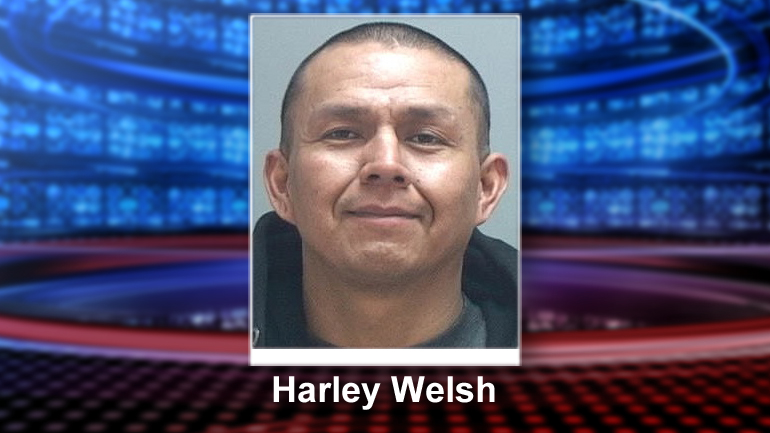 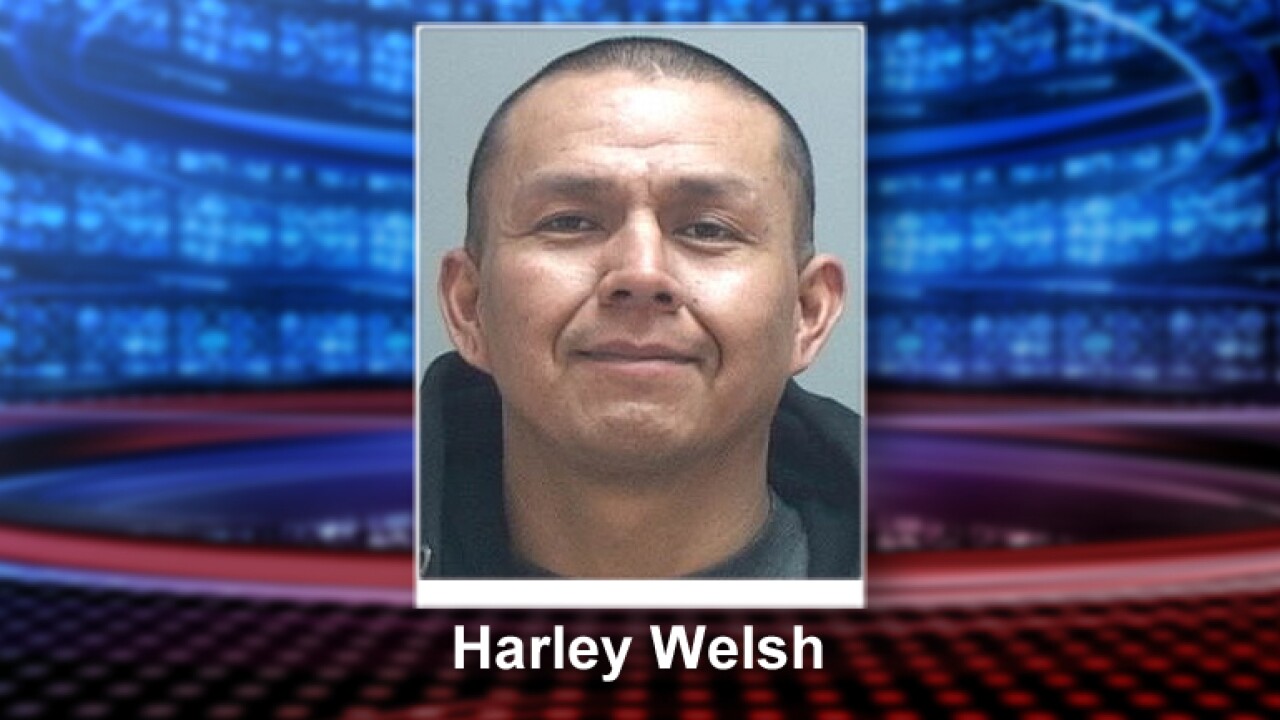 SALT LAKE CITY -- Police were doing a routine check of the Rose Park area of Salt Lake City Thursday morning when they spotted a license plate that belonged to a stolen vehicle.

Police said Harley G. Welsh Jr., 38 of Salt Lake City, stole the car from a nearby dealership where it had been taken for service. At the time, police did not realize Welsh had stolen much more.

“It is not your everyday item to steal," said Detective Greg Wilking of the Salt Lake City Police Department.

Police found thousands of dollars worth of stolen security cameras that they said Welsh had pulled down from a downtown business.

“We actually had video of him stealing the video cameras, and that helped us out a little bit," Det. Wilking said.

He added they cannot yet release the footage because the case is still open, but police were able to return the stolen vehicle to its owner.

This is not the first encounter police have had with Welsh.

He added he hopes Welsh will see some jail time.