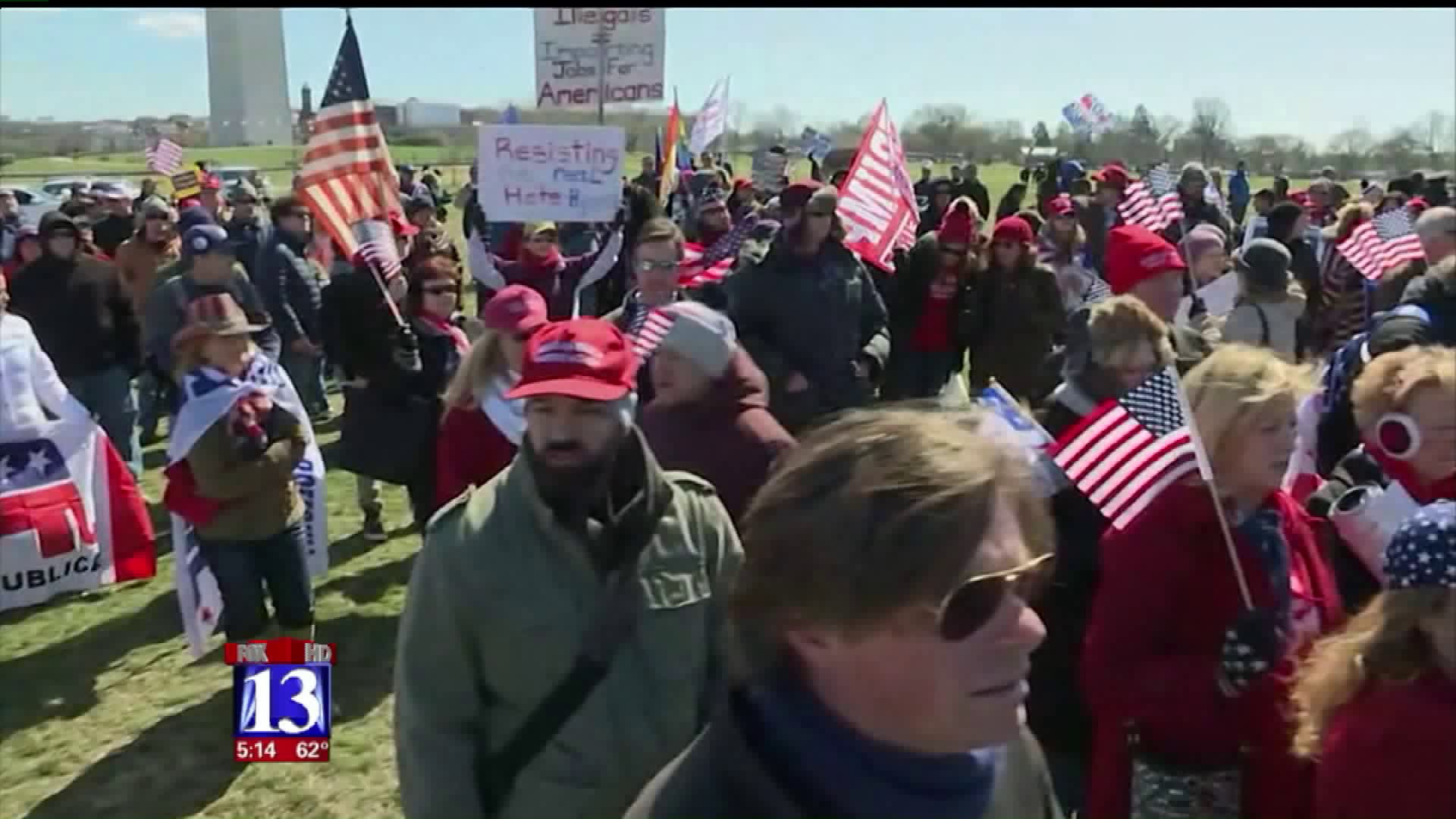 Rallies were held in places like New York, Nashville and Salt Lake City 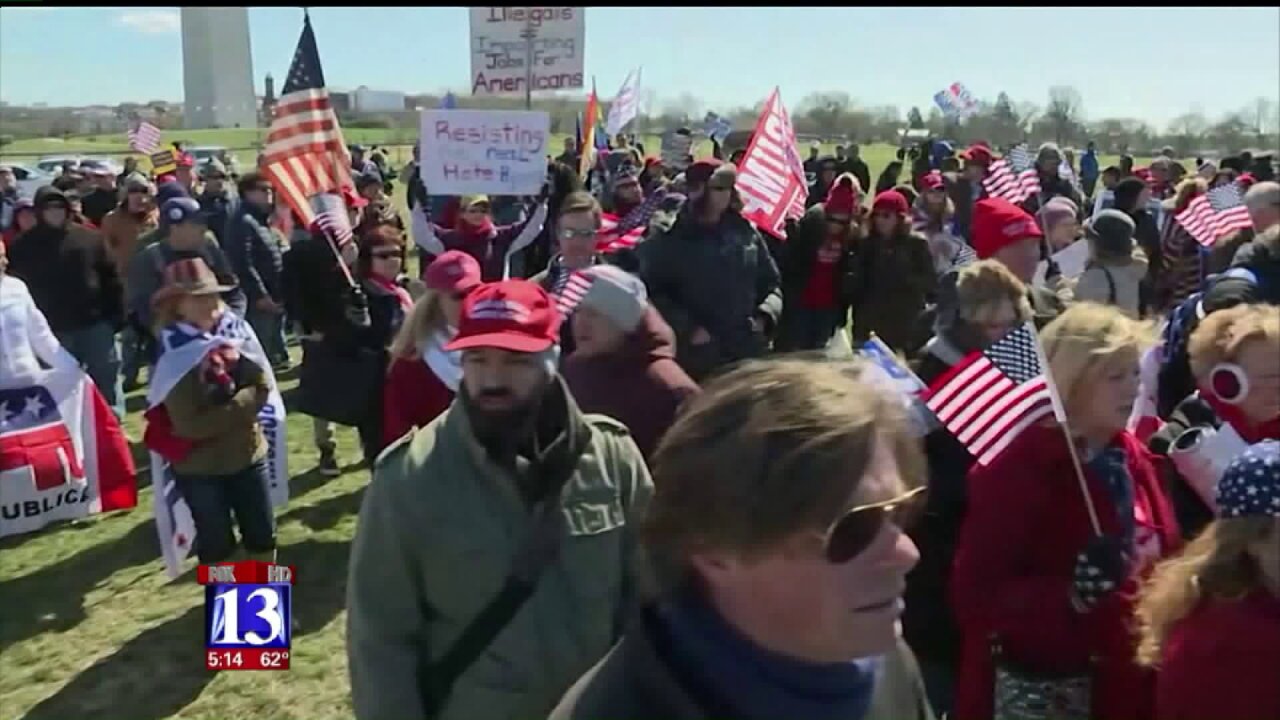 Rallies were held in cities across the nation Saturday to show support for President Donald Trump.

Washington, New York City, Nashville and other major U.S. cities played host to “March 4 Trump” rallies on March 4, and those who attended said they wanted to send a message.

"I feel there's been a lot of anti-Trump, untrue statements made about him, so I'm here to show that the silent majority does support Trump,” David Tevaria, a Trump supporter at one of the rallies, said.

Another supporter, Kerri Capasso, said the president is doing what his supporters have asked him to do.

"Because I voted for him and I support him, and he's doing exactly what we asked him to do, and that's exactly why he's the greatest president,” she said.