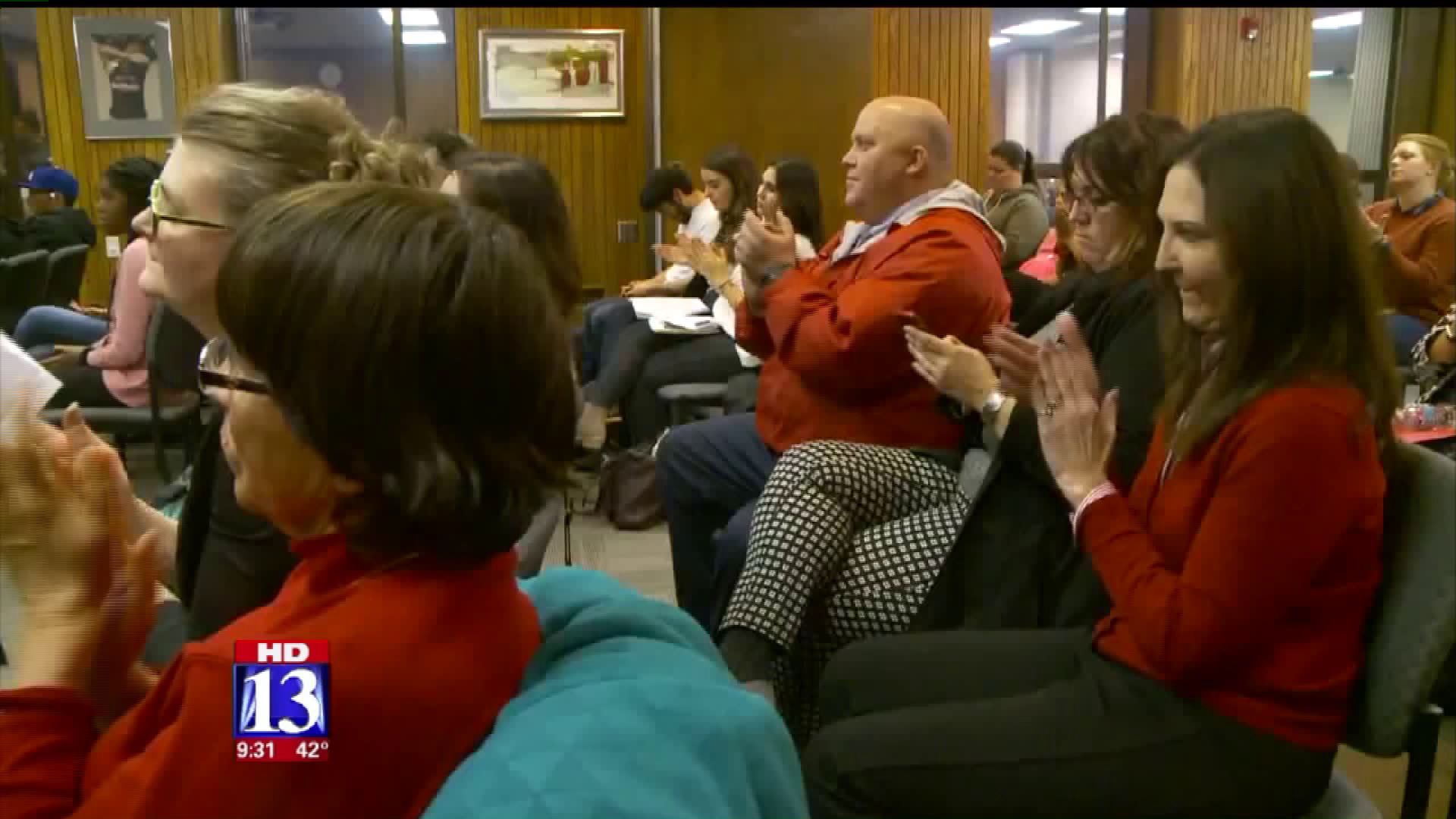 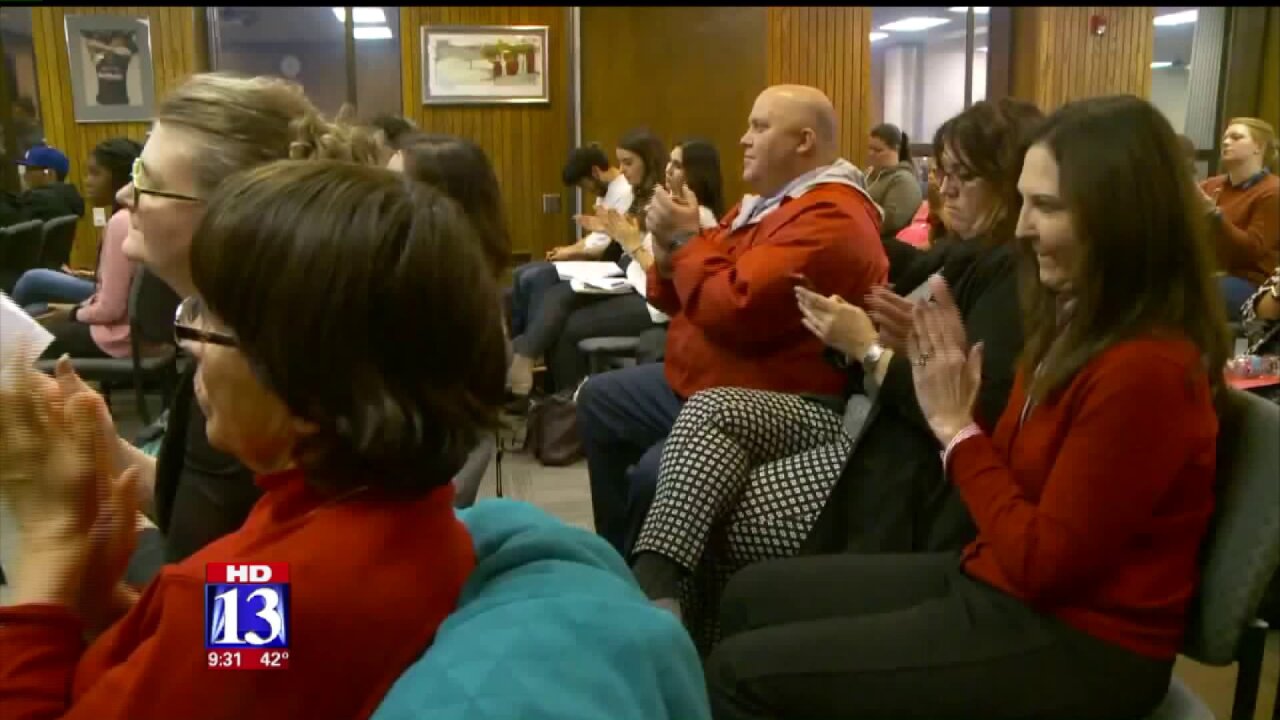 SALT LAKE CITY -- The Salt Lake City School District said they want to be a safe place when it comes to undocumented students and their families.

On Tuesday night the school board discussed a resolution that would go a long way in protecting these people.

Students in the Salt Lake City School District said they have classmates afraid to go to school because they are undocumented or have family members who are undocumented.

"They grew up here, they have a home, their parents have jobs, they go to school, they are learning, preparing for college, and all of those things could be completely destroyed if something were to happen," said 10th grader Sophia Wrathall.

So students, along with the help of the community organization, Unidad Immigrante, drafted a Safe School Resolution to protect those living in the undocumented community.

"They are living in fear, they are scared, they don't know whether ICE is around the block, they see it on the news happening in other states," said Kevin Martinez, of Unidad Immigrante.

One of the suggestions in the resolution is a rapid response team.

"So when a student is affected directly by deportation, whether it's a family, friend, relative etc. the school will have a process to help the student out," said Martinez.

Another part of the resolution is if ICE agents were to come into a school requesting information about students they would be turned away unless they had a warrant.

"This resolution shows the community members that the school district will support them, they have their back," said Crystal Hernandez with Unidad Immigrante.

School board members seemed to understand and support what is being asked of them.

"If someone called me and said that ICE is in the parking lot I would go down and show my badge and ask them to leave," said School Board President Heather Bennett.

School Board Vice President Katherine Kennedy said she wanted transparency with everyone involved.

"I like the idea of proceeding with this so our schools, our students, our parents know where we stand," said Kennedy.