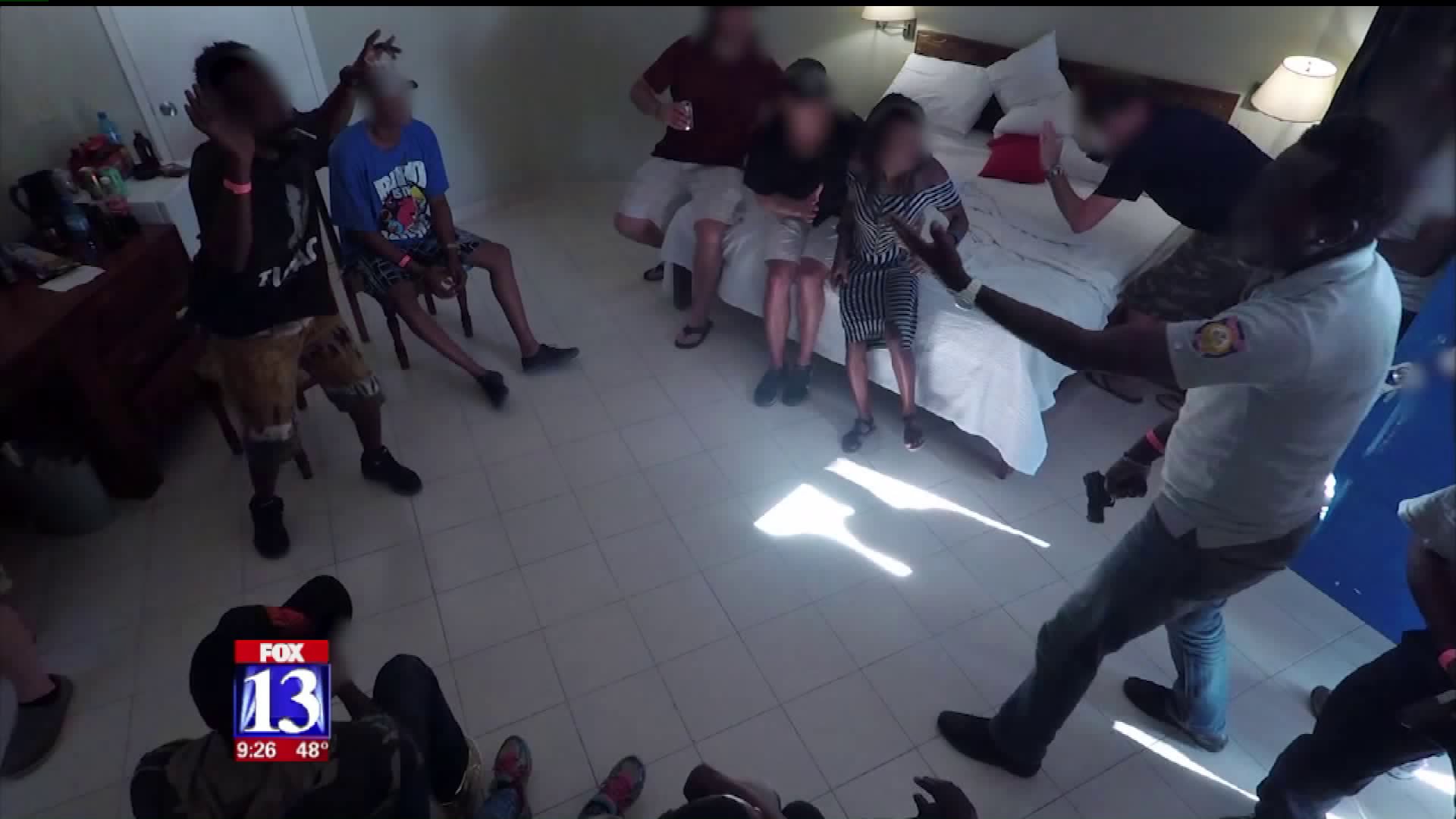 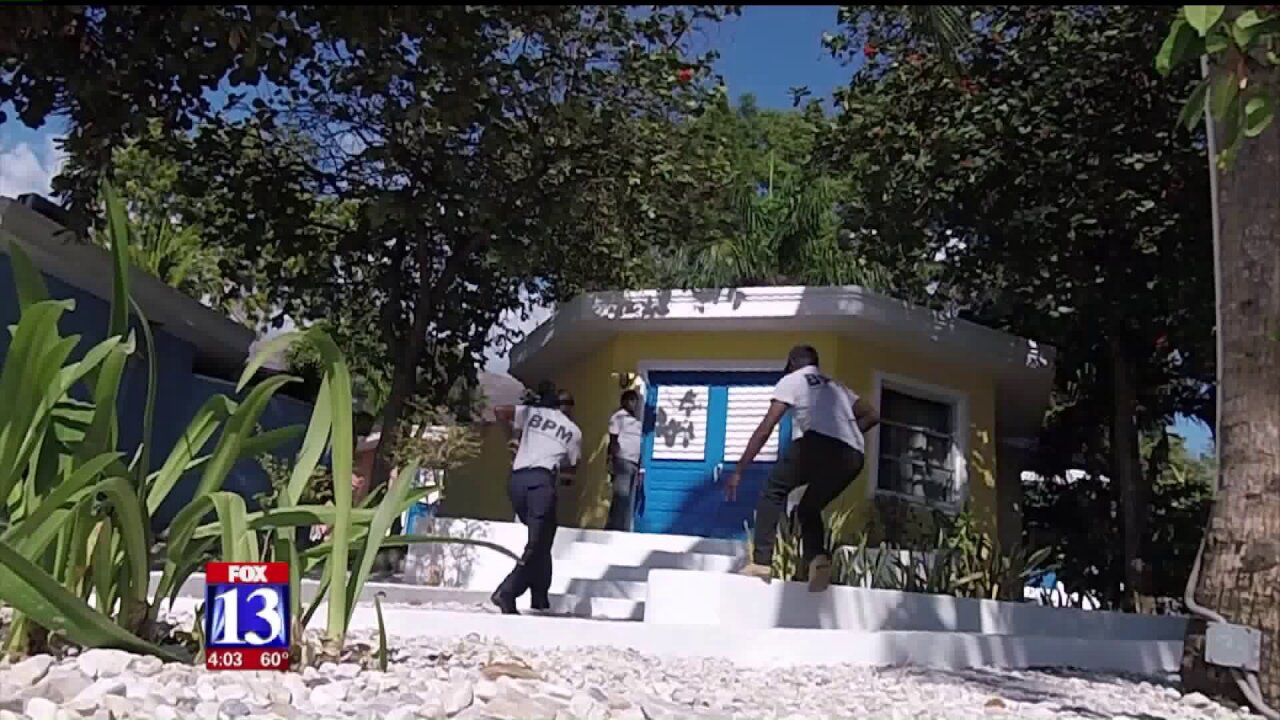 SALT LAKE CITY - Instead of hunting down child sex traffickers, Tim Ballard lets them come to him.

"We ended up creating this party on Super Bowl Sunday, and the traffickers agreed to bring the kids," said Ballard, Founder and CEO of Operation Underground Railroad.

Ballard, who has 12 years of experience as a special agent in child trafficking, said he got the idea to start the group after visiting Haiti while working for the U.S. government.

"We saw this man looking for his boy," Ballard said of a Haitian father who feared he had lost his son to trafficking. "So, he walks the streets of Port-au-Prince, arbitrarily picking a neighborhood with a flashlight hoping to hear his son cry. That's his plan."

Ballard went about it with a few more resources. Spearheading his own organization, in the past 4 years, O.U.R. has successfully completed 73 operations, rescued 643 victims, and aided in 273 arrests.

The most recent large-scale operation was back on February 5, when they arrested nine traffickers and saved 29 girls.

Utah Attorney General Sean Reyes has supported O.U.R. in the past, having gone undercover to help in an operation in Colombia. Reyes confirmed to FOX 13 that he was involved in the operation in Haiti in February as well.

"Sean is one of the great experts in the nation on sex trafficking," noted Ballard.

Ballard said that Haiti has the third highest rate of trafficking per capita in the world, in large part because of the poor economy.

"If you just painted orphanage on the side of the wall, people would bring children to you, and then the kids would go out the backdoor in a deal," Ballard said.

Ballard said that Americans play a big role in the trafficking. He notes that the United States is the number one producer and consumer of child pornography world-wide, which allows his team to go undercover and pretend to be buyers.

"We create this party scene, and they think these Americans are here to engage in illicit activities with children," he said.