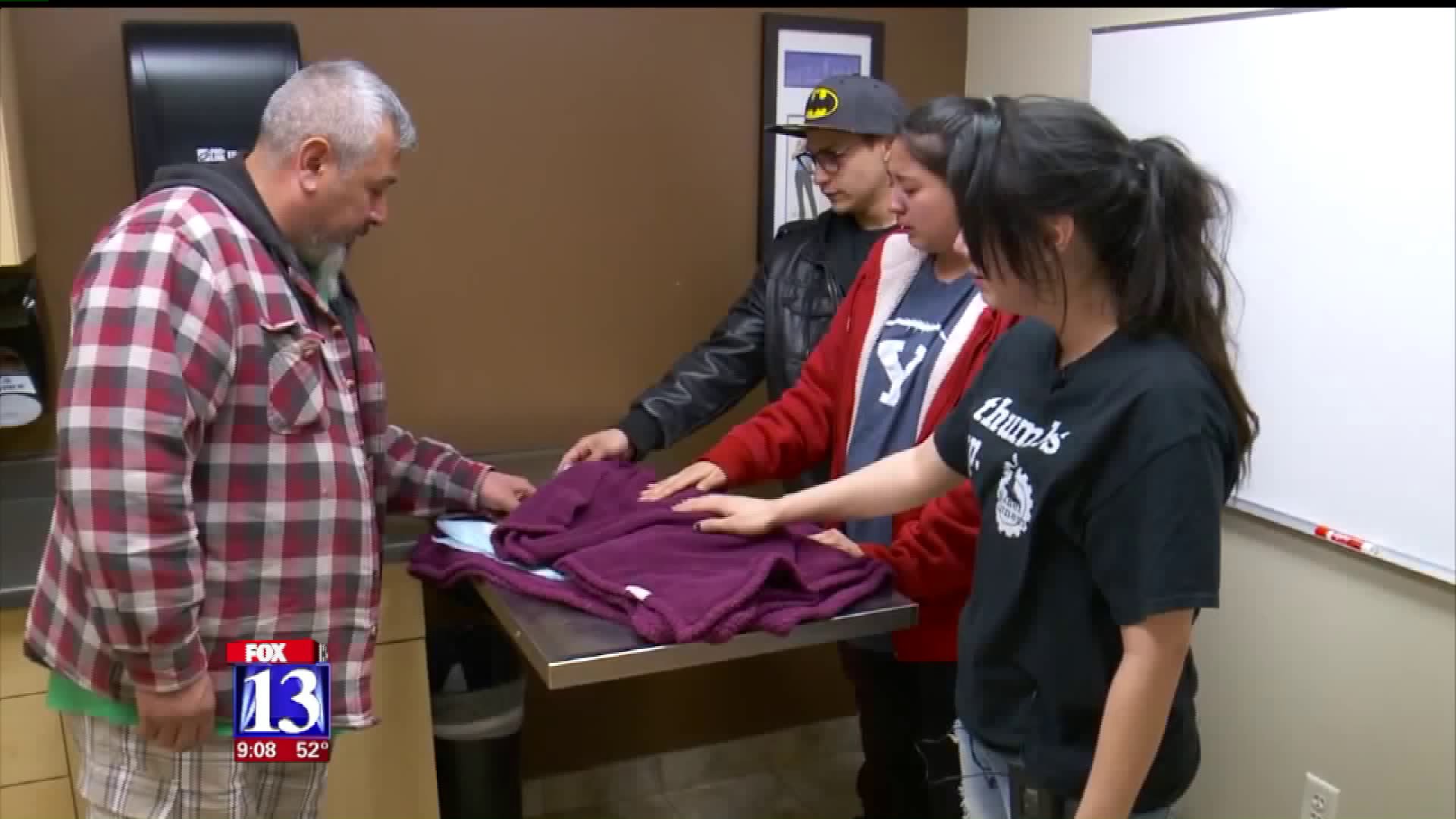 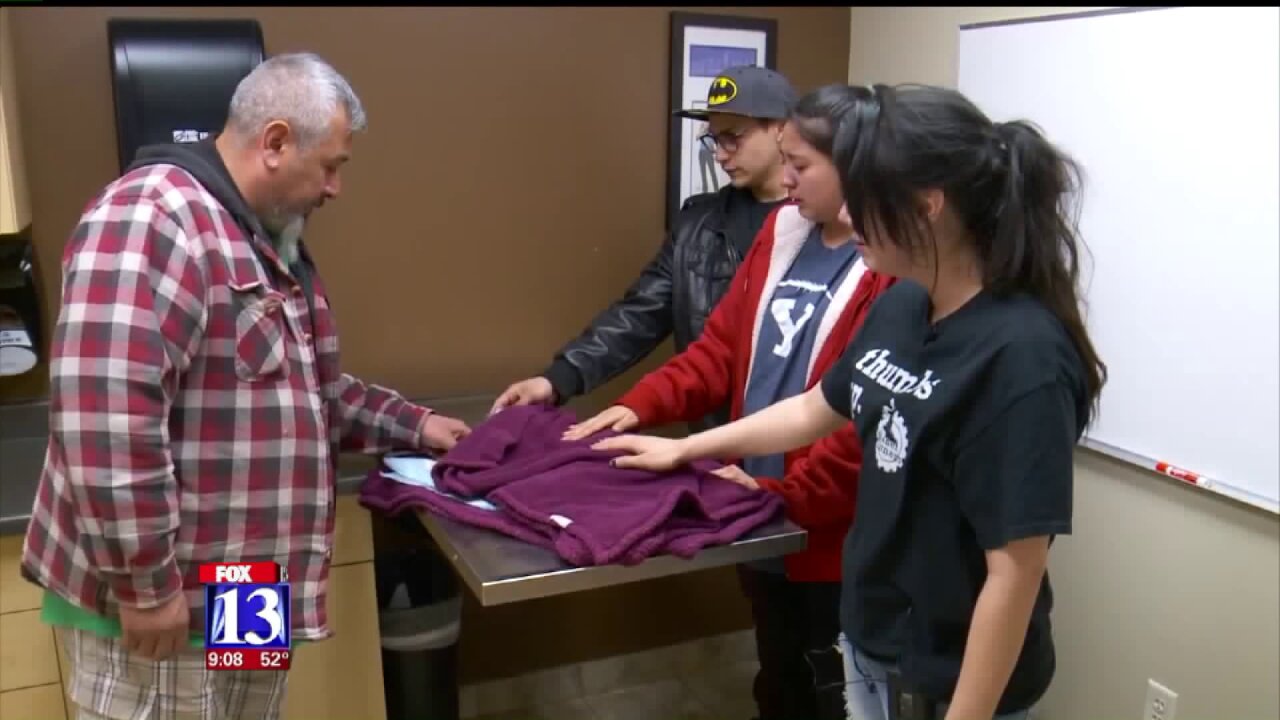 UPDATE: The reward to capture the killer has passed $49K

CLEARFIELD, Utah -- A Clearfield family's cat died late Thursday afternoon after suffering from abuse that veterinarians and the Humane Society of Northern Utah called one of the worst cases they've ever seen.

Clearfield Police, the family said, are now investigating the case for criminal charges.

Thursday evening, the Gomez family gathered in a room at Advanced Veterinary Care in Salt Lake City. A technician carefully laid Sage's body, covered in a purple blanket, on a table.

The family broke down in tears, letting out cries and whimpers as they unfolded the blanket and said goodbye to the beloved member of their family.

"Somebody that's been in your family for many, many years, and to know you're not going home with them: it's hard," China Cassel said.

Six-year old Sage had been fighting for his life after Cassel's sister found him Wednesday morning. They said Sage had gone missing the Saturday prior. He barely made it through the doggy door in their house, and collapsed on the floor.

It was clear to the family that Sage had been abused. They said a veterinarian later confirmed Sage had broken paws and several broken bones, burns on his face and body, bones exposed and even hot glue and construction caulk stuck to his skin.

"I just don't know who would do this and still be able to sleep at night," Cassel said, in tears.

She said Sage also suffered head trauma and infections, and his fur and whiskers were torn up. He faced amputations of his tail and one of his paws.

But, Cassel said that on Thursday they received news that Sage was improving. The family visited him and said he responded to their voices.

They had also been receiving support from around the world after news of Sage's story spread.

Cassel said it was overwhelming, but they were hopeful.

"Everyone kept telling us that, 'He's going to survive if he made it this far. He's a fighter, he'll be okay, you guys are going to take him home,'" she said.

But not long after visiting Sage and seeing his improvement, she got a call that Sage's condition took a turn.

After two rounds of CPR and shots, the hospital wasn't able to save him.

The family now hopes police, the community--anyone--can help figure out who killed him.

"It's just really sickening to know that someone did this," she said. "They took a life. Animal or human, it's a life."

She said one possibility they're looking at, is that someone who lives near the family tortured Sage. They'll keep their other pets inside at all times, and they're urging other families to do the same.

As the Gomez's surrounded Sage to pet him one last time, they were comforted to know he was no longer in pain.

Now, they'll wait for police to solve this crime and bring Sage justice.

The Humane Society of Utah is offering a $5,000 reward, and said Thursday evening that an anonymous donor is offering an extra $2,500.

A vigil to honor Sage and bring awareness to animal abuse and animal cruelty is planned for Sunday afternoon in Clearfield. The Humane Society of Utah said they'll make a special announcement regarding Sage and how this case will help other animals in need.