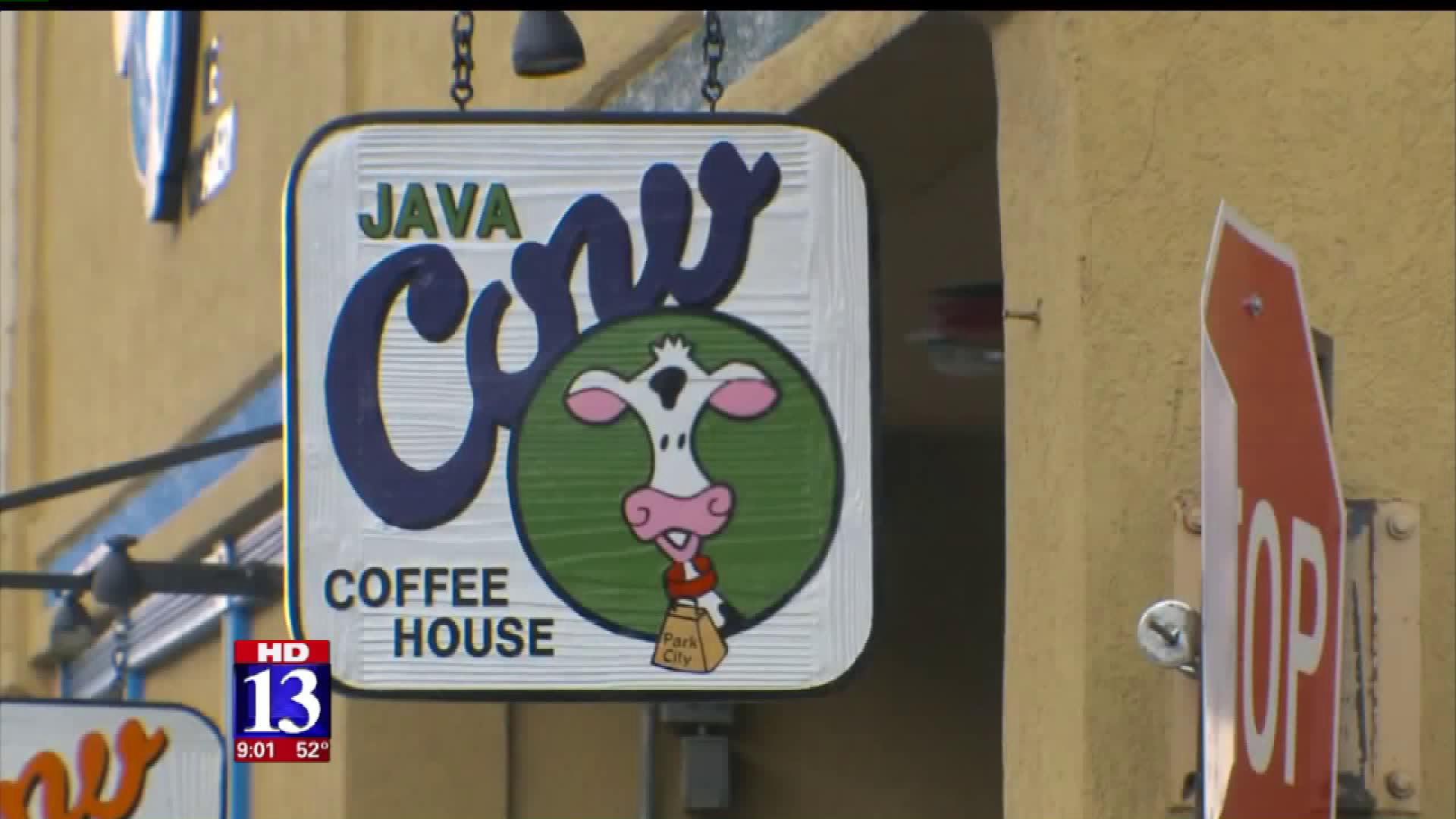 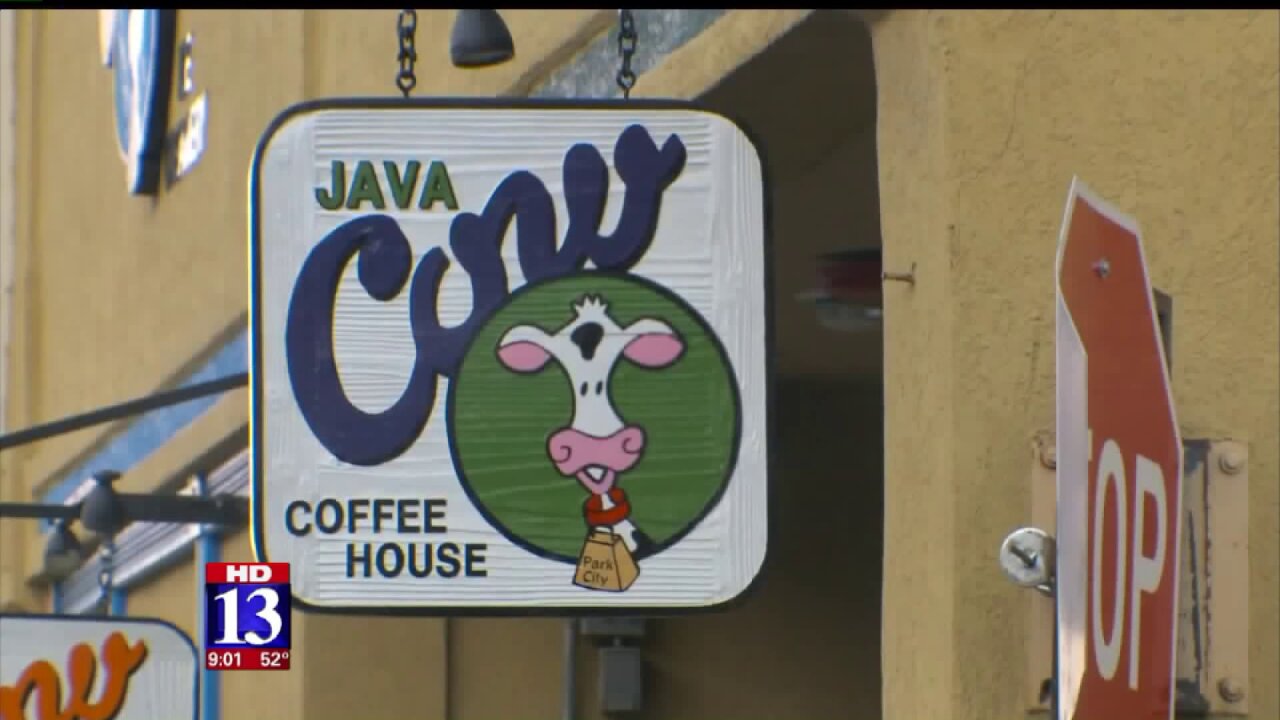 PARK CITY, Utah -- Java Cow on Main Street is a popular spot in Park City. Most come in, grab their coffee, and leave. But on Saturday a group of three men and three women created a chaotic scene in the store.

The general manager of the coffee and ice cream shop, Rebecca Williams, says it all started with a small American flag from a Fourth of July party hanging on one of their freezers. The magnet holding it on wasn't strong enough and the flag had flipped upside down.

Williams says her 15-year-old employee fixed the flag when the group pointed it out. But when he turned around, the magnet didn't hold the flag, which fell again.

Williams says one of the women asked who moved it, and the teen said he did--not knowing it had fallen again.

He looked back and realized it had fallen, and he then apologized and the on duty manager took the flag down.

But Williams says the group wouldn't let it go and started yelling horrible and hateful things at the Hispanic teen, telling him to die or go back to where he came from and that his family should get deported.

This went on for several minutes and ended when Williams says one of the men pushed the teen to the ground and threw his ice cream at him.

“It’s legitimately scary, and it should be concerning to the rest of us in the community,” said Anna Thomas with the ACLU of Utah.

The ACLU of Utah says these cases are unfortunately becoming more frequent.

“We live in a very friendly, thoughtful state for the most part, but we are not immune here in Utah,” Thomas said. “It really is what seems to be part of a growing trend in the past four months or so.”

Park City Police Department released this statement, saying in part we are ... “Actively investigating the incident. We are an inclusive community and have zero tolerance for these types of behaviors if they are substantiated.”

While the customers were yelling at the employee, Williams says the on-duty manager told them to leave and if they didn't he would call the cops. But he said they laughed and told several staff members they were officers and pulled out their badges.

Police here are working to get the surveillance video and track these people down. They don’t believe they are from the local area.