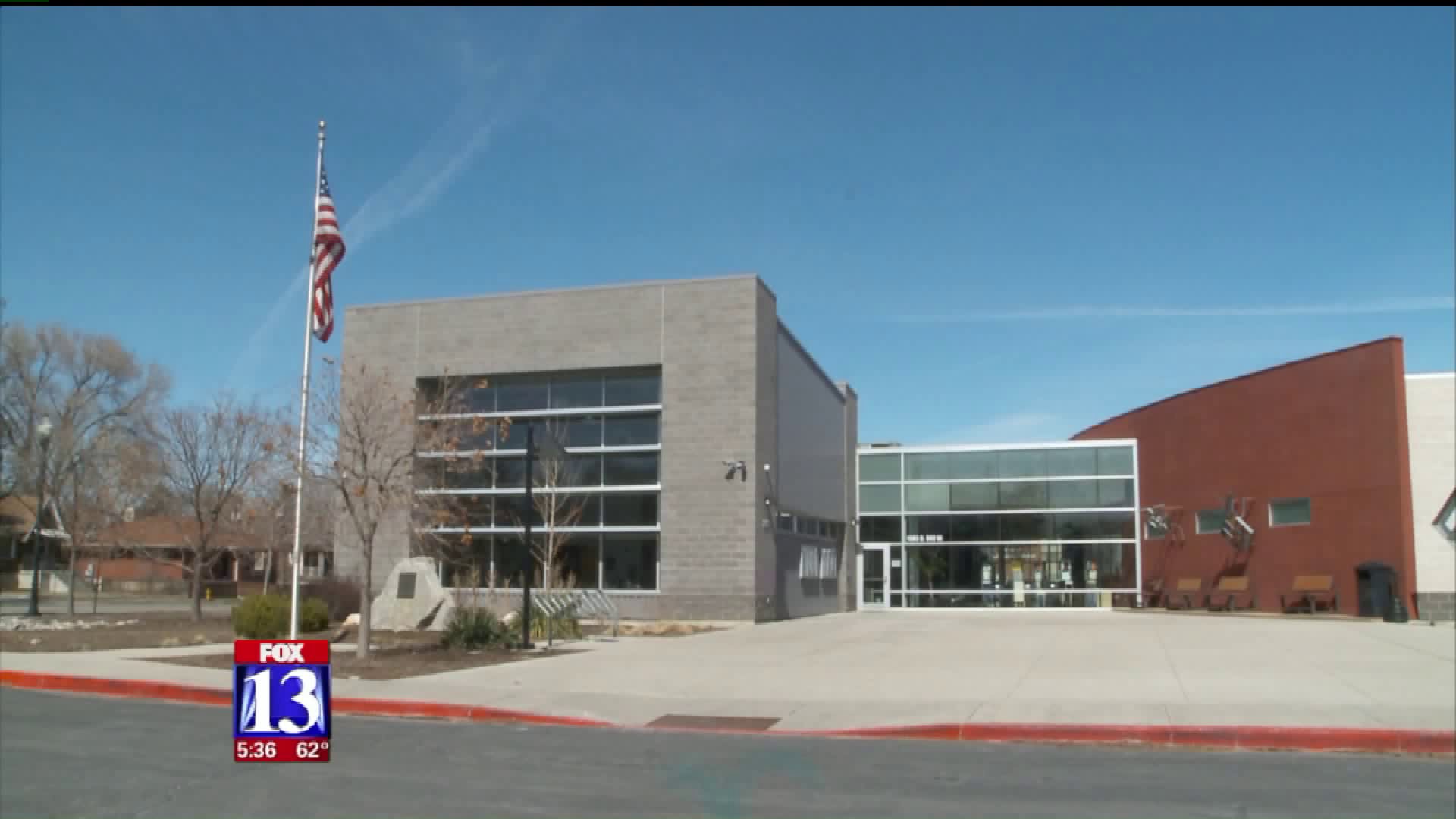 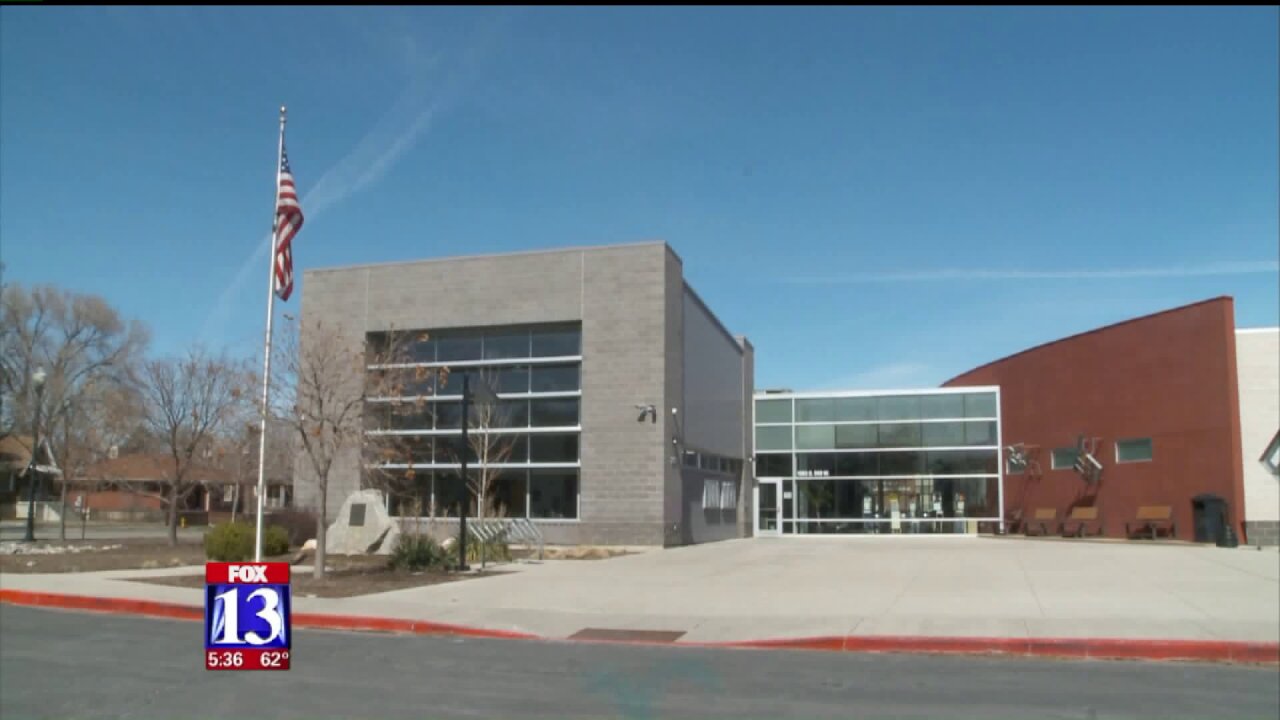 GLENDALE – Rumors are swirling that the Sorenson Unity and Multicultural Center will close and a homeless resource center will be brought in.

A flyer has been circulating around the neighborhoods of Glendale and Poplar Grove, urging people to demand answers about the future of this community gem.

Glendale resident and former city council member Van Turner received the flyer a few days ago. It discusses a rumor that Salt Lake City will be taking over operations of the center from Salt Lake County because the county hasn’t been maintaining the aging building.

“We'd like to hear more," Turner said. "Doesn't seem like it's transparent. People want to know what's going on."

Residents worry that a change in ownership will take away a valuable community resource. It’s a place where kids can participate in activities like boxing, basketball, and after school programs.

“This is a safe haven," Turner said. "You can come over here, get something to eat, and use the computers. You can come here and do all sorts of things."

Andrew Johnston is a city council member for District 2. He says he hasn’t heard a lot of the specifics from the administration yet.

“I've heard people say they're going to move the weight room out of the unity center, or they're going to close it and put a homeless resource center there," Johnston said. "I don't know if there's any truth to those rumors at this point."

Johnston understands why Salt Lake County and city leaders needs to look at splitting up maintenance costs, but he said he thinks the public should weigh in before substantial changes are made.

“We're really sorry if any misinformation worried any members of the community," Rojas said.

He says the rumors are unfounded. The contract between the city and county has expired, so they’ve been working on a temporary extension.

When asked about a homeless resource center moving into the center, Rojas said no.

“We want it to remain as it is, as a community center to come and explore arts, sports, multiculturalism: that's what that is really there for," Rojas said.

If people want more answers, they can attend next Wednesday's Glendale Community Council. The meeting will be held at the Glendale Branch Library, 1375 South Concord, at 7 p.m.