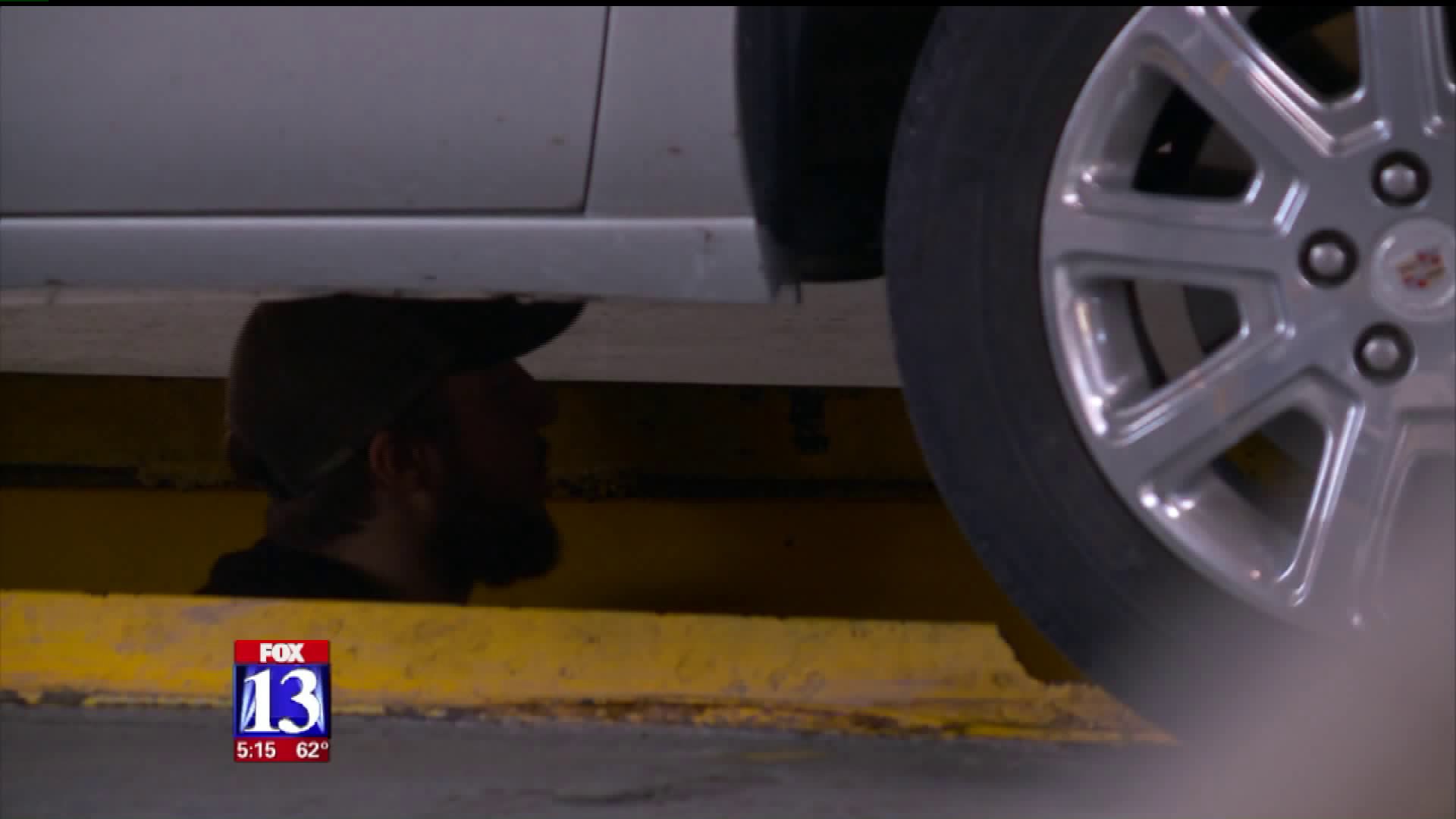 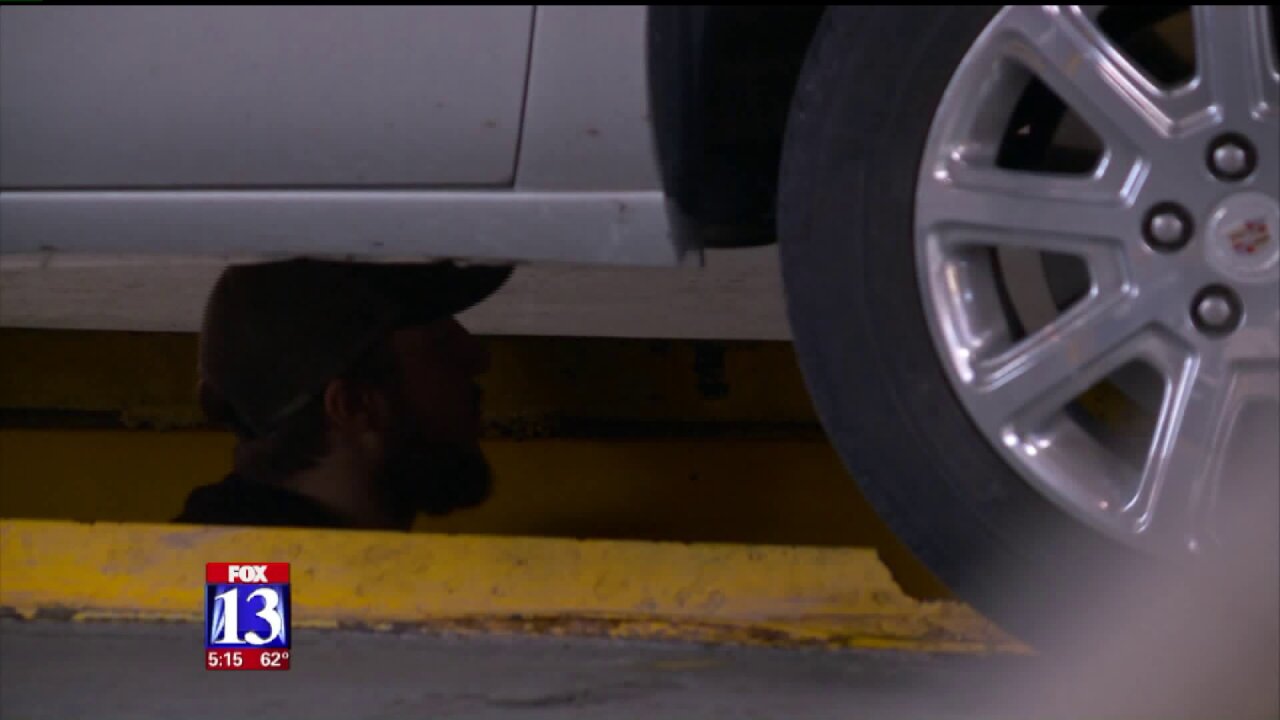 SALT LAKE CITY -- The Utah House and the Senate passed a bill that gets rid of mandatory vehicle safety inspections for drivers in the Beehive State.

The bill now heads to the governor’s office for him to sign or veto.

Included in the measure is a change that increases the vehicle registration fee by $1.00, with that increase allocated to the Utah Highway Patrol.

The bill’s sponsors are Rep. Dan McCay, R-Riverton, and Senator Deidre Henderson, R-Spanish Fork. They cited data that showed other states that used to have safety inspections but then got rid of them did not show an increase in accidents due to unsafe vehicles.

They also said it would save taxpayers $25 million a year.

Back Shop is a local auto repair shop in West Valley City that was established in 2007. The owner, Alex Caro, said they do about 10 to 15 vehicle safety inspections each day on average.

“I didn't believe it,” said Caro in response to the bill passing. “Why would they do away with safety inspections? Especially when some people don't check their vehicles, and the only time they do get them checked out is when they're in here for a safety inspection.”

If the governor signs the bill, it would go into effect in January 2018.