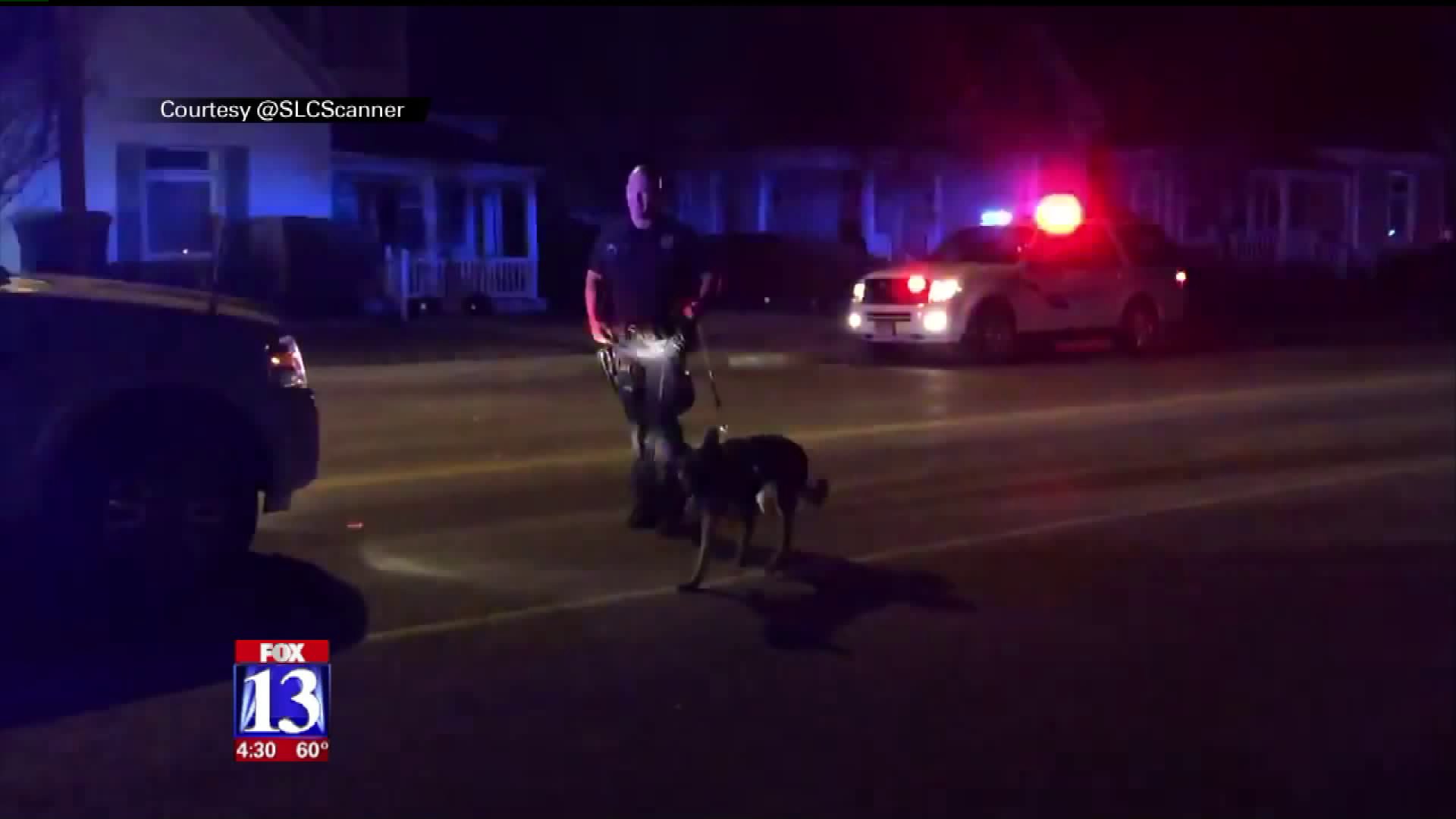 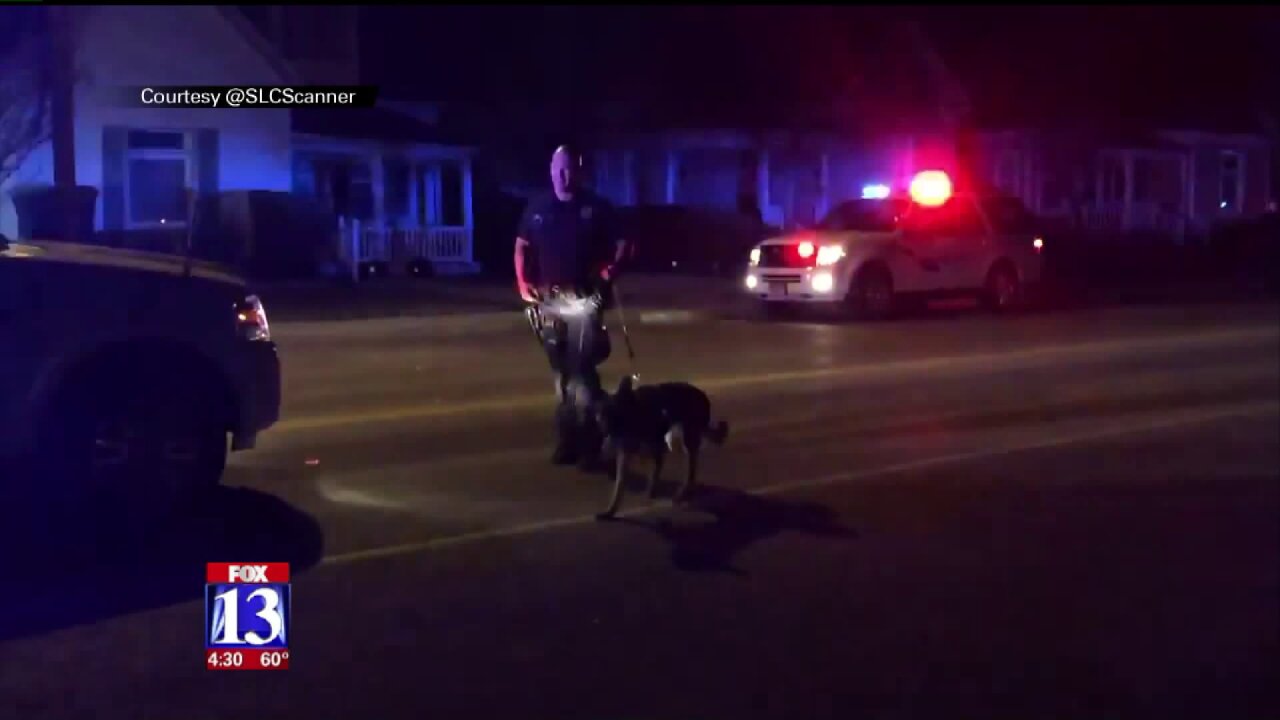 SALT LAKE COUNTY, Utah -- Two arrests have been made and at least one suspect remains on the loose in a string of vehicle burglaries around the Salt Lake Valley.

Things started out with a somewhat amusing tweet from Cottonwood Heights Police earlier this week, offering dinner for two for the tip that led to the suspect or suspects who have been driving a stolen Ford pickup truck.

That vehicle, pictured in security camera photos, and the person behind the wheel were believed to be involved in dozens of car prowls and vehicle burglaries in Cottonwood Heights and other east-bench cities.

Meanwhile, detectives felt that there was another set of burglars out there, and early Friday morning they got a big break on those suspects.

A homeowner in Cottonwood Heights heard a disturbance in his driveway, came outside, and found two men breaking into his vehicle. He held them at gunpoint until police arrived. One suspect was arrested but the other fled.

“I don't necessarily recommend them confronting them all the time, but it worked out on this occasion and I’m glad we had a successful resolution,” said Chief Robby Russo of the Cottonwood Heights Police Department.

Police seized a Jeep Cherokee, and they believe that inside of it there are dozens of pieces of stolen property. Meanwhile, over in Holladay, Unified Police Department officers on patrol spotted the stolen Ford pickup.

The suspect was asleep inside the truck, and he attempted to flee when he woke up. But after crashing into one UPD cruiser and running away on foot, the suspect was finally located and arrested.

“We are very pleased that Unified was able to locate and take that guy into custody, but not without a lot of drama,” Russo said. “These guys are desperate. They are fueled by drugs. They are armed and dangerous, and it's a dangerous job and, well, it ended well."

Police say that between those two events they are going to clear all lot of criminal cases.

“Probably a conservative number is 50 or 60 vehicle burglaries—mostly on the east side of the Salt Lake Valley, and Holladay, Cottonwood Heights, some in Midvale and the Millcreek area,” Russo said.

The man behind the wheel of the stolen pickup has been identified as 23-year-old Nicholas Ververs, and he has been booked into jail.

The man busted in Cottonwood Heights is 33-year-old Greg Allred. Cops say they know the name of his accomplice and will likely arrest him later Friday.

Meanwhile, police are awaiting a search warrant to get into that Jeep Cherokee to figure out what they have and to hopefully get some victims reunited with their stolen property.