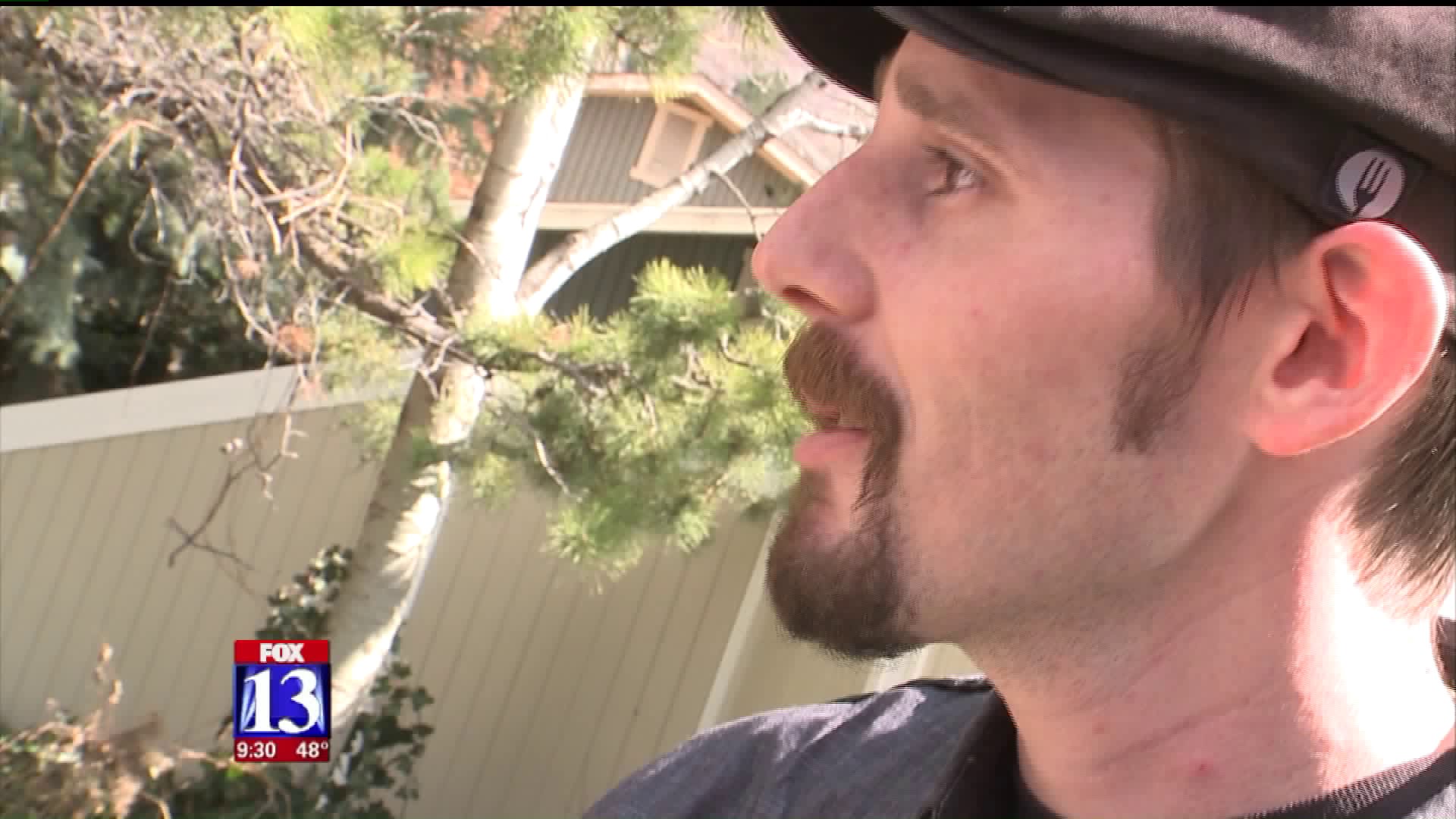 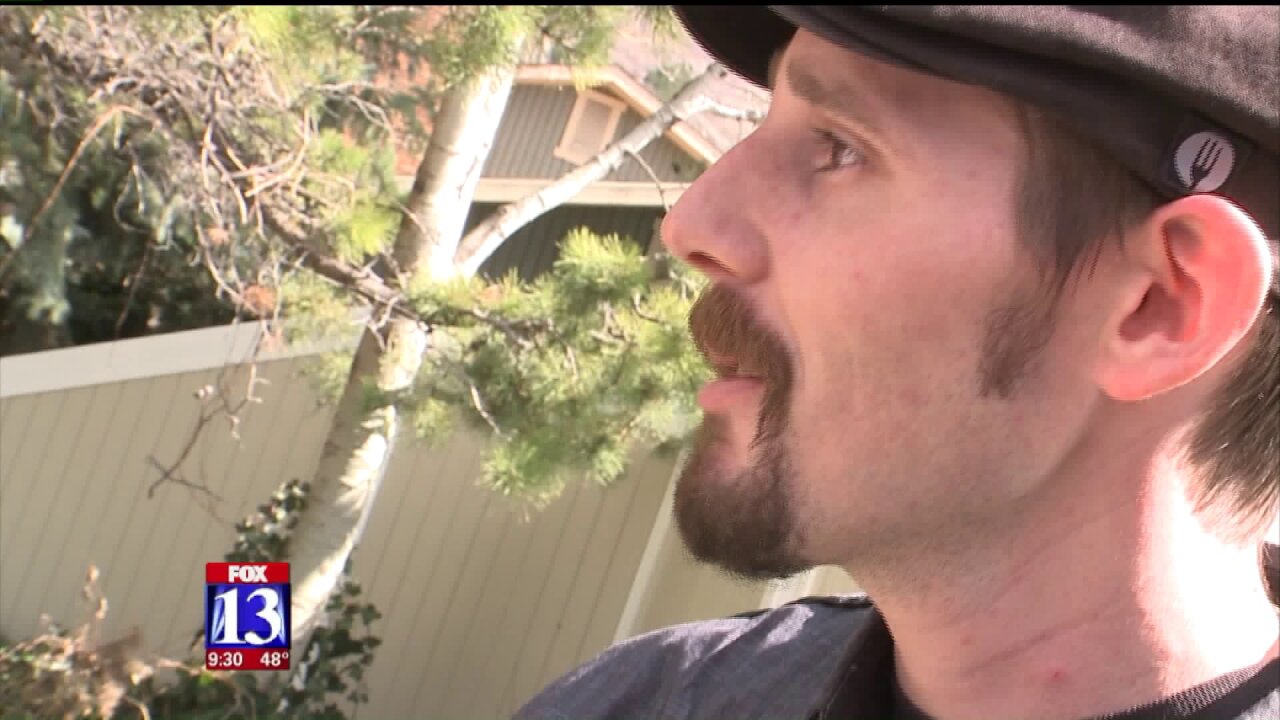 COTTONWOOD HEIGHTS - A man helped police stop some thieves who they say are responsible for dozens of vehicle burglaries.

The man, who asked to only be identified as Ryan, says when he heard noises outside his house at four in the morning on Friday, he got suspicious and went outside.

He saw a bunch of interior car lights on, called police and then went and found the thieves himself.

“A homeowner was awakened by a noise in his driveway, walked out and saw two guys burglarizing his vehicle, confronted them with his weapon, and held them at bay," said Chief Robby Russo with Cottonwood Heights Police. "The bad guys threatened to call the police on him, and he said, 'That’s great, I already called them' and just then the officer is driving down the street--they take off running."

33 year old Greg Allred was tackled by police and taken into custody. His accomplice got away, but police say they know who he is and will likely make another arrest soon.

“I’m happy to help, you know, and like I say I’ll do it again: I don’t like liars or thieves,” said Ryan, a concealed carry permit holder.

Police were also able to take the suspects’ car into custody. It was filled with stolen items that will be returned to residents in the near future.