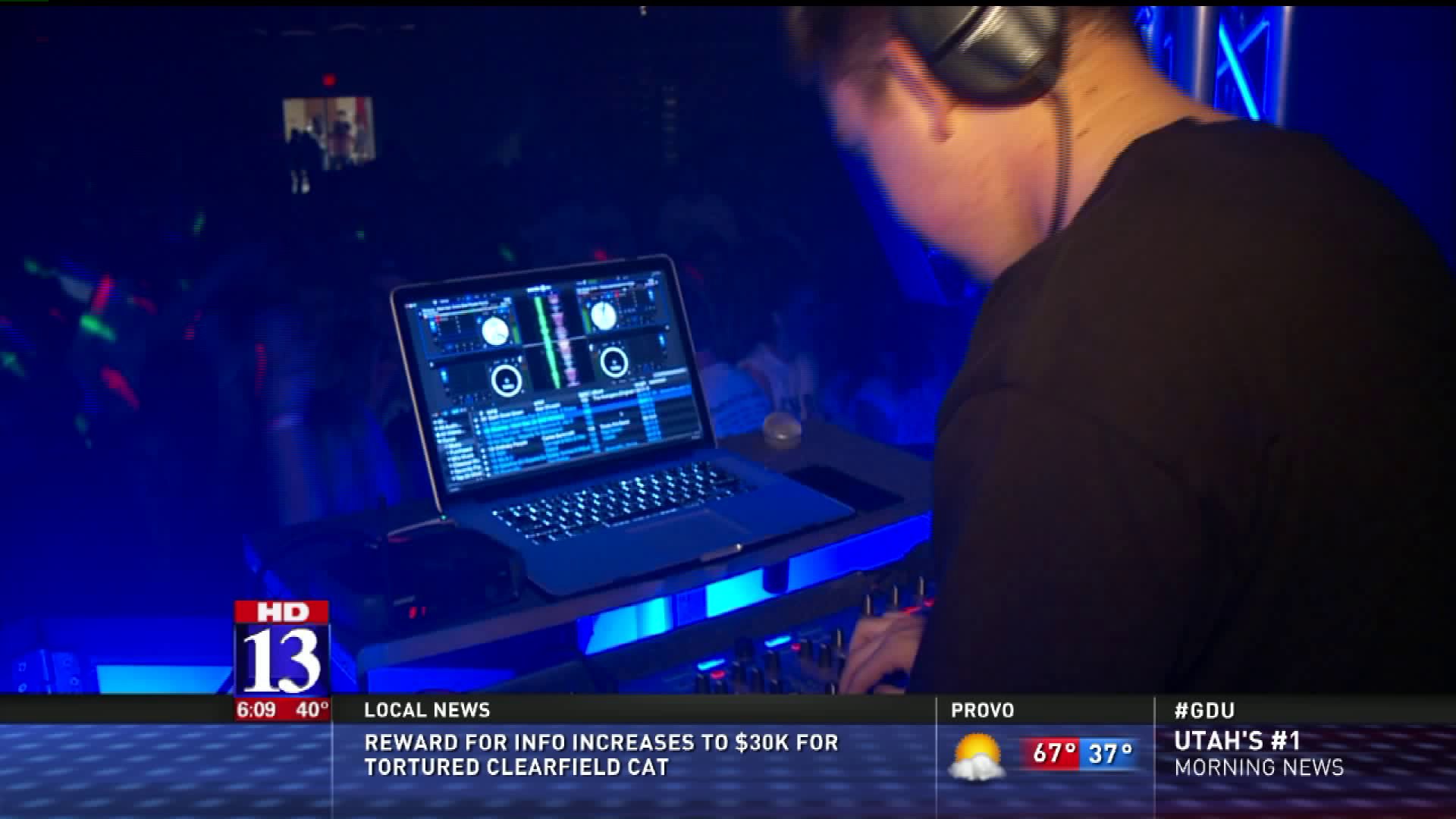 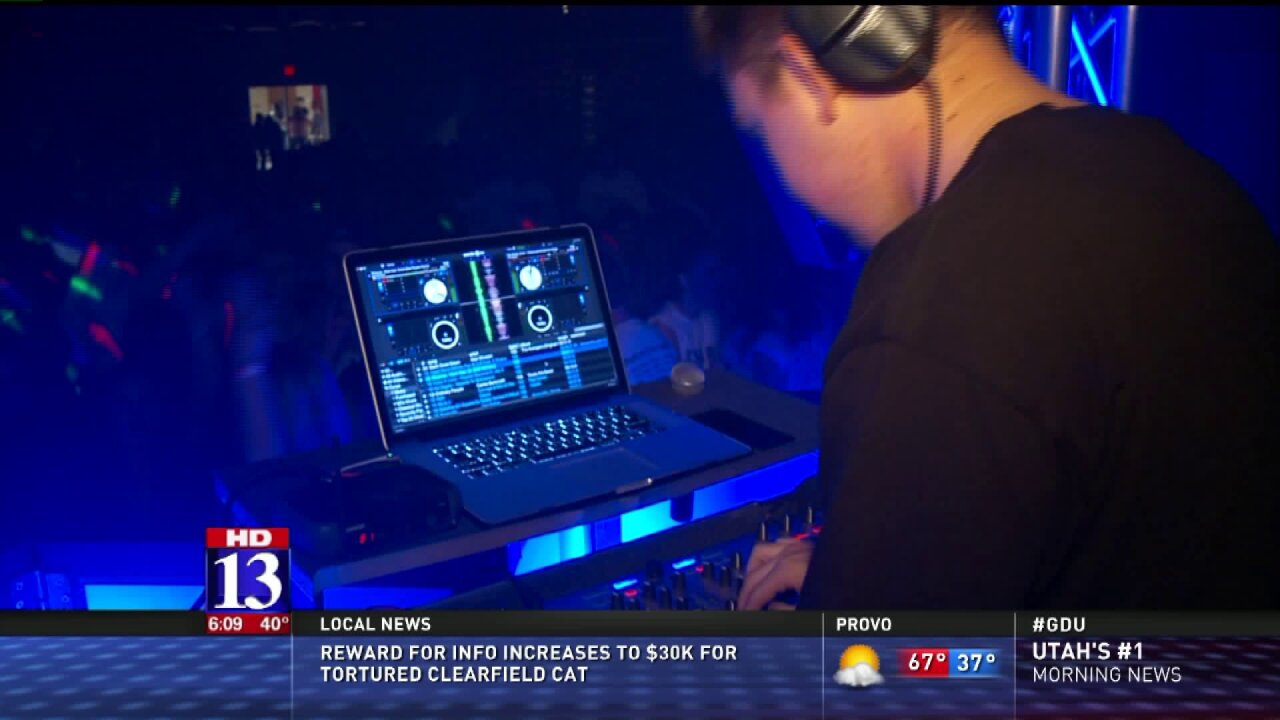 SPANISH FORK, Utah – Spanish Fork hosted a party with more than 1,000 teens, mostly from South Utah County, but also from Layton and Cedar City, for Make-A-Wish on Friday.

With police permission, students were out until 2 a.m. for a cause called “Homeless for a night."

The cause is an effort to raise funds for 6-year-old Stacey, according to Deon Youd, teacher and student council advisor at Spanish Fork high school, who wanted nothing more than a chance to see Prince Charming.

“We ask the kids to give up a little comfort---they come and have a good time. It's really, very much, a party atmosphere. But we ask them to give up a little bit of themselves so that we can raise money for a good cause in our community,” Youd said.

According to Youd, the goal was set at $15,000 and if reached, the school will be able to help, not only Stacey, but two other Make-A-Wish kids.

Students paid $15 in advance or $20 at the door with promises of potential prizes and a DJ donated by sponsors.

“You know we want the kids to get outside of themselves and learn about service, but, you know, they're kids and they want that incentive and so we try to provide it,” Youd said.

Spanish Fork won’t know how much money they made for a few days, but the school anticipates nearly reaching the $15,000 goal.

“We're just really excited that we can do this event and can hopefully send Stacey and her family to Disney World,” Youd said.