Buckhorn Canyon drainage, intersecting between both roads, is of highest concern and has the worst washouts, officials say.

Officials warn not to ignore the closures, especially if towing a trailer.

“You’re going to be in big trouble if you encounter an impassable spot and have to turn around,” Lowell said. 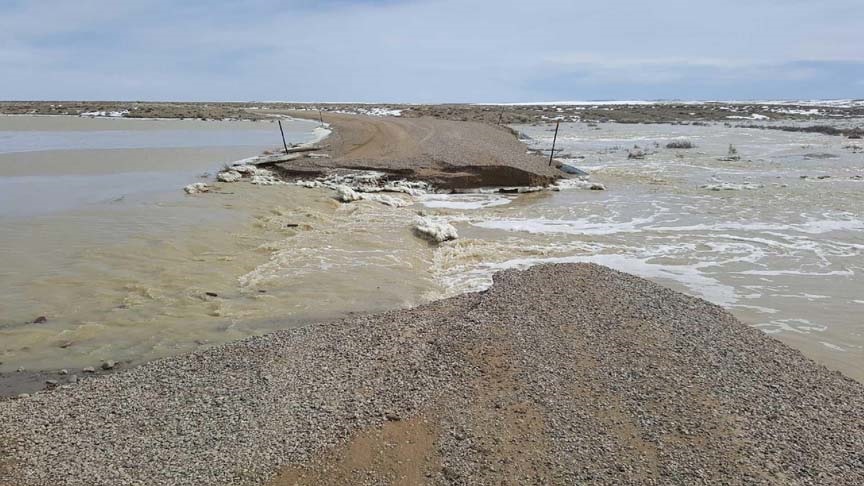