Officer not justified in shooting suspect in Kearns police chase 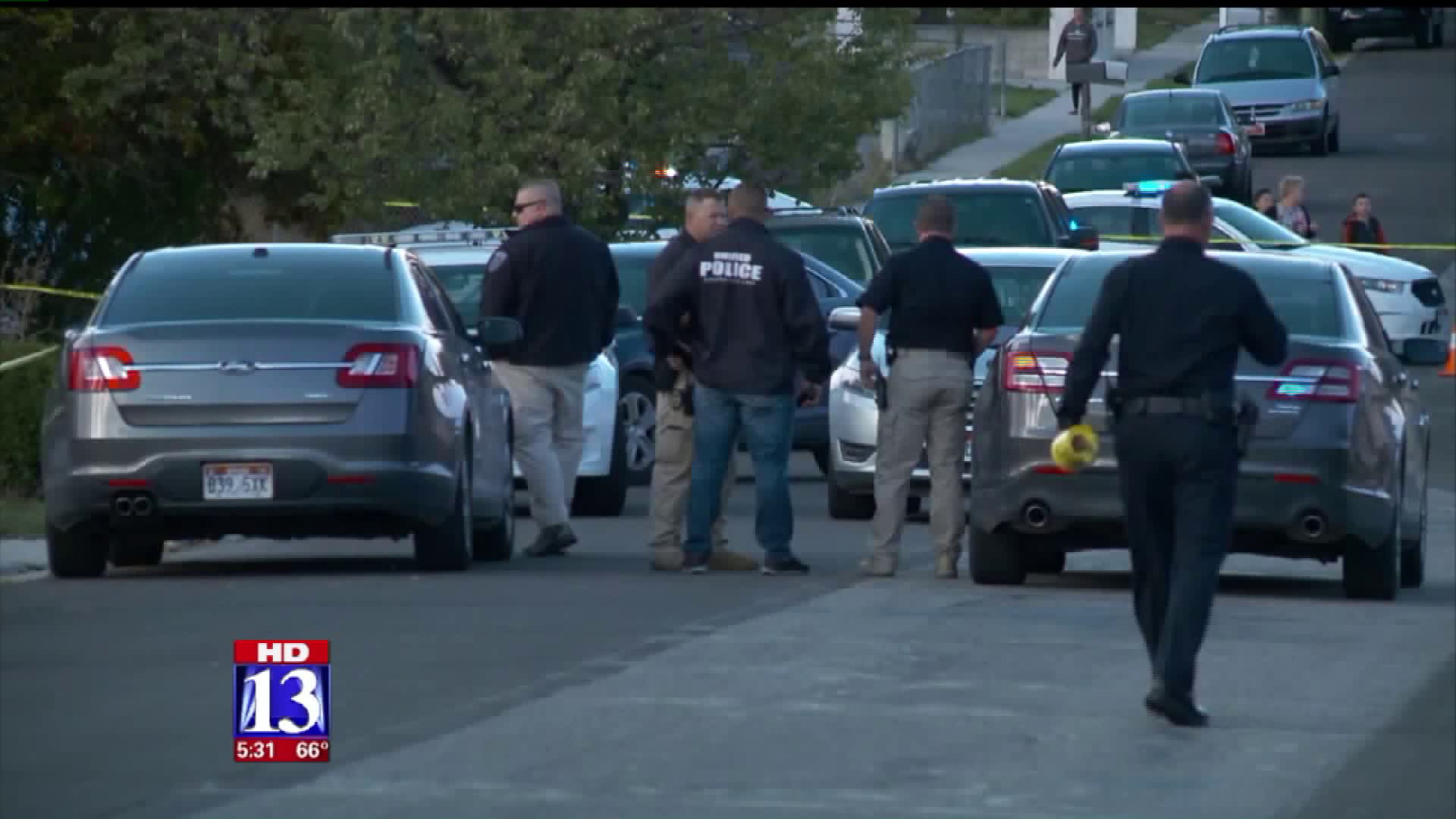 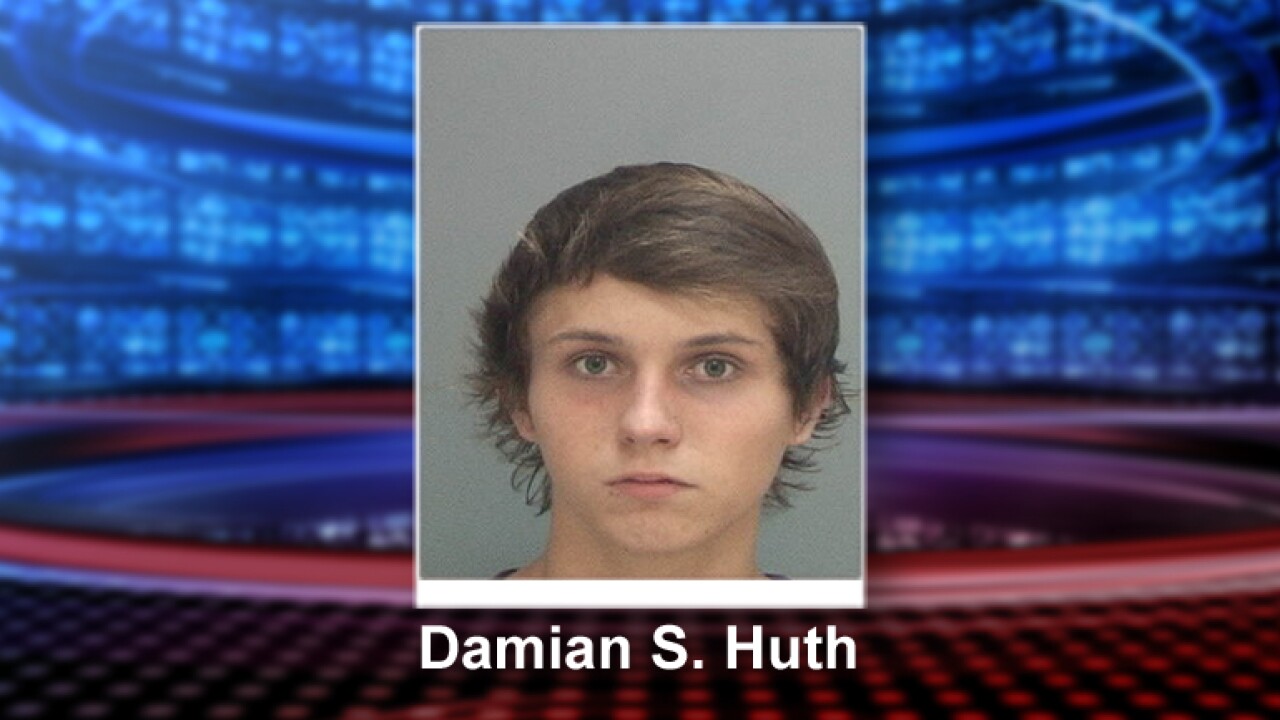 KEARNS, Utah - District Attorney Sim Gill said the officer who shot 20-year-old Damian Huth in Kearns back on Oct. 5 was not justified in his use of force.

However, authorities have declined to press charges against the officer at this time.

Gill's office stated that is because Unified Police Det. Cordell Whitmore accidentally fired his weapon during the incident and the round "happened to hit" Huth.

"From the facts available to us, it appears Det. Whitmore accidentally fired his gun, and it happened to hit Mr. Huth. We cannot say that Det. Whitmore’s conduct conforms to Utah state law to provide him with the legal defense of “justification” for his use of deadly force against Mr. Huth. We can’t say that Det. Whitmore was “justified” in his use of deadly force. However, we decline to file a criminal case against him related to this incident.

Huth was shot in the arm while running from Unified officers at a home near 6154 S. Trowbridge Way, or 5800 West.

Huth, who has previous arrests for aggravated assault and drug-related offenses, was wanted on a warrant issued for noncompliance with his parole for the assault arrest.

Officers tried to pull him over in a traffic stop and he ran from the car, jumping neighborhood fences to get away.

That's when an officer shot him in the arm, which the DA's office says was an accident.