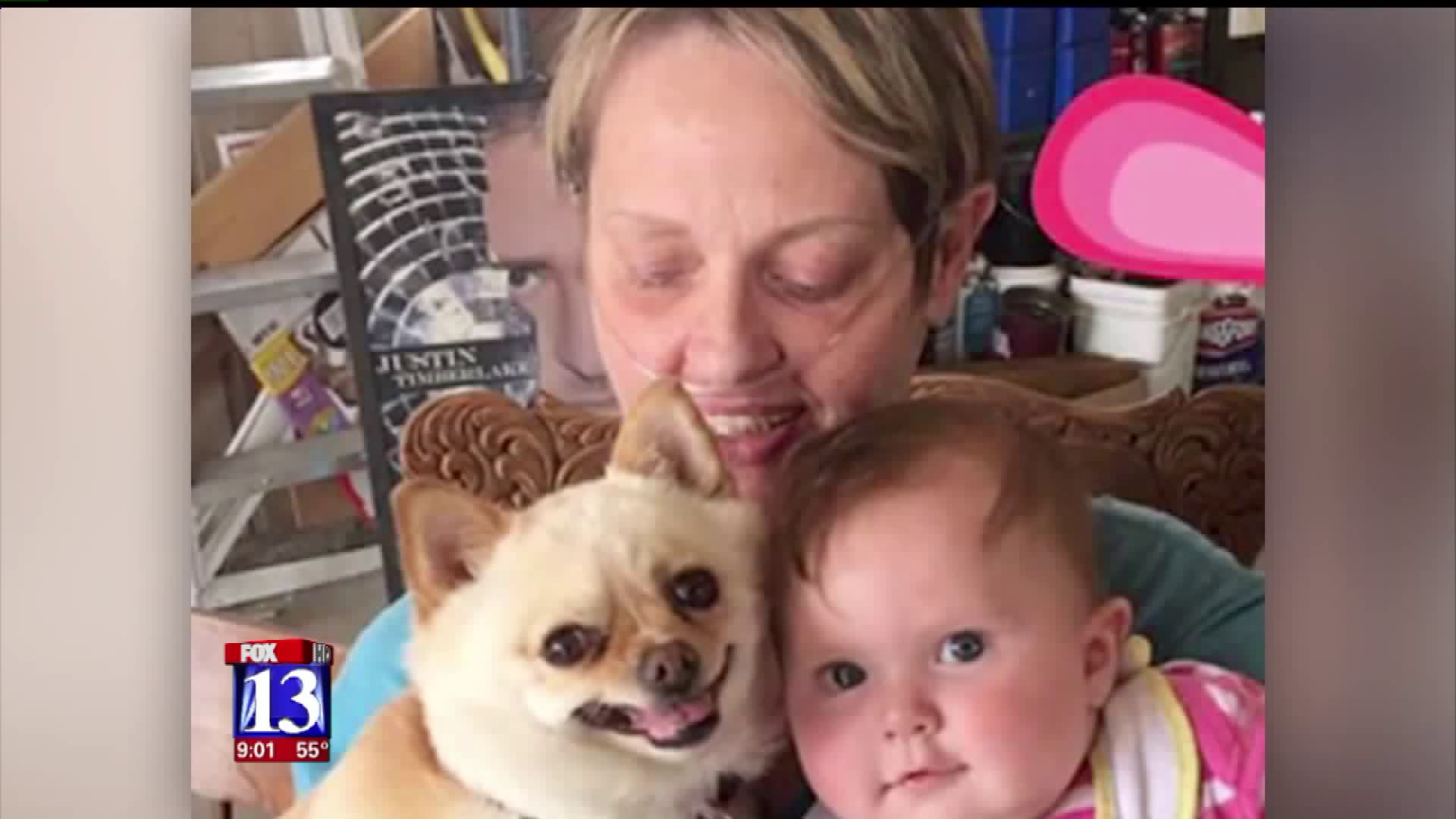 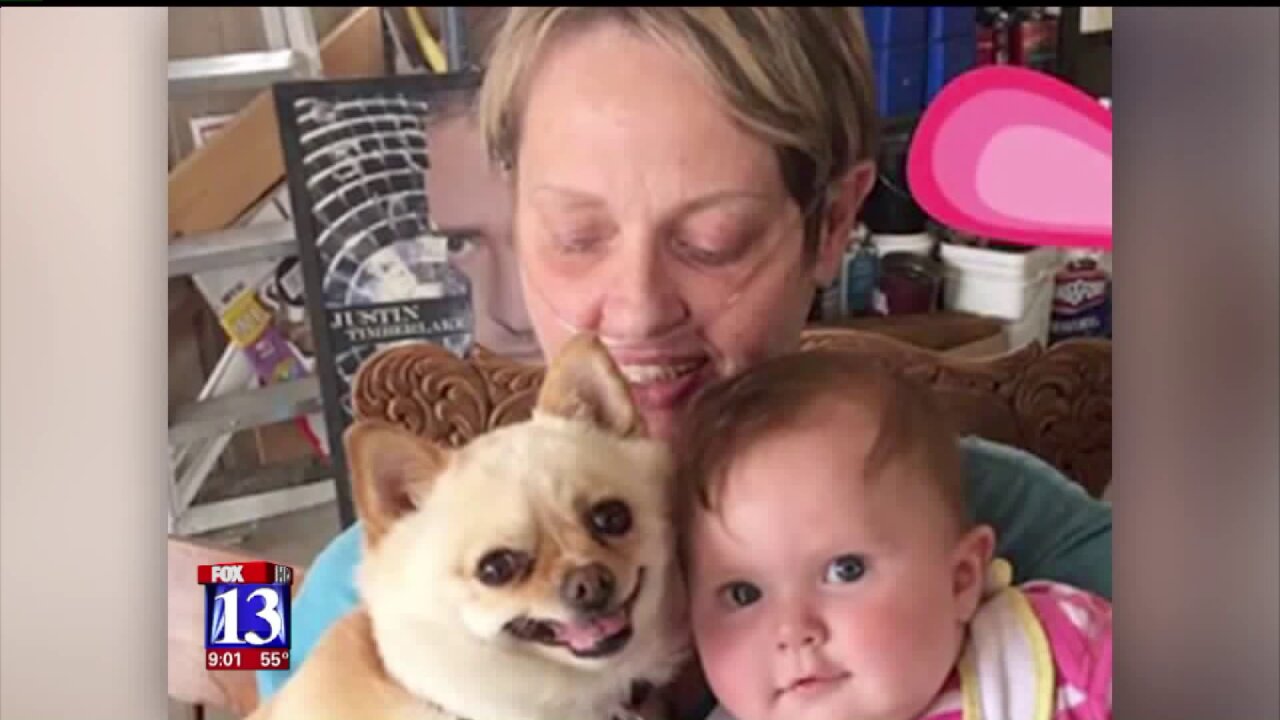 GREEN RIVER, Wyo. -- Police say a drunk driver crashed into a Wyoming home and killed a toddler and great-grandmother on Friday.

The toddler, Stella Doak had just celebrated her first birthday on Thursday.

"She was the happiest baby," said Ian Doak, Stella's dad. "You hear about drunk drivers getting into wrecks all the time but, my baby girl was playing in the middle of the living room."

Stella was pulled from the wreckage with no heartbeat. Emergency crews were able to re-establish Stella's vitals. She was flown to Primary Children's in Salt Lake City where doctors delivered devastating news.

"They did let us know fairly early, that because she hadn't breathed for so long, she didn't really have any brain activity," said Ian.

Ironically it was the great-grandmother, Debra Devries, health struggles that inspired the family to donate Stella's kidneys and heart valves.

"[Devries] was supposed to be receiving a liver so that she could make it longer as it was," said Sami Doak, Stella's Mom.

Inspired by Debra's wait on the donor list, Ian and Sami made a decision to donate Stella's organs.

"We wanted her to be able to be the hero that she was and save someone and spread her beauty and light," said Sami.

Stella's kidney's and heart valves were harvested to be donated to other kids in need.

"If I know that she saved someone that, so that family didn't have to go through this," said Ian.

Maestas faces two counts of aggravated homicide by vehicle and one count of driving under the influence.

A GoFundMe page has been set up to help the family.