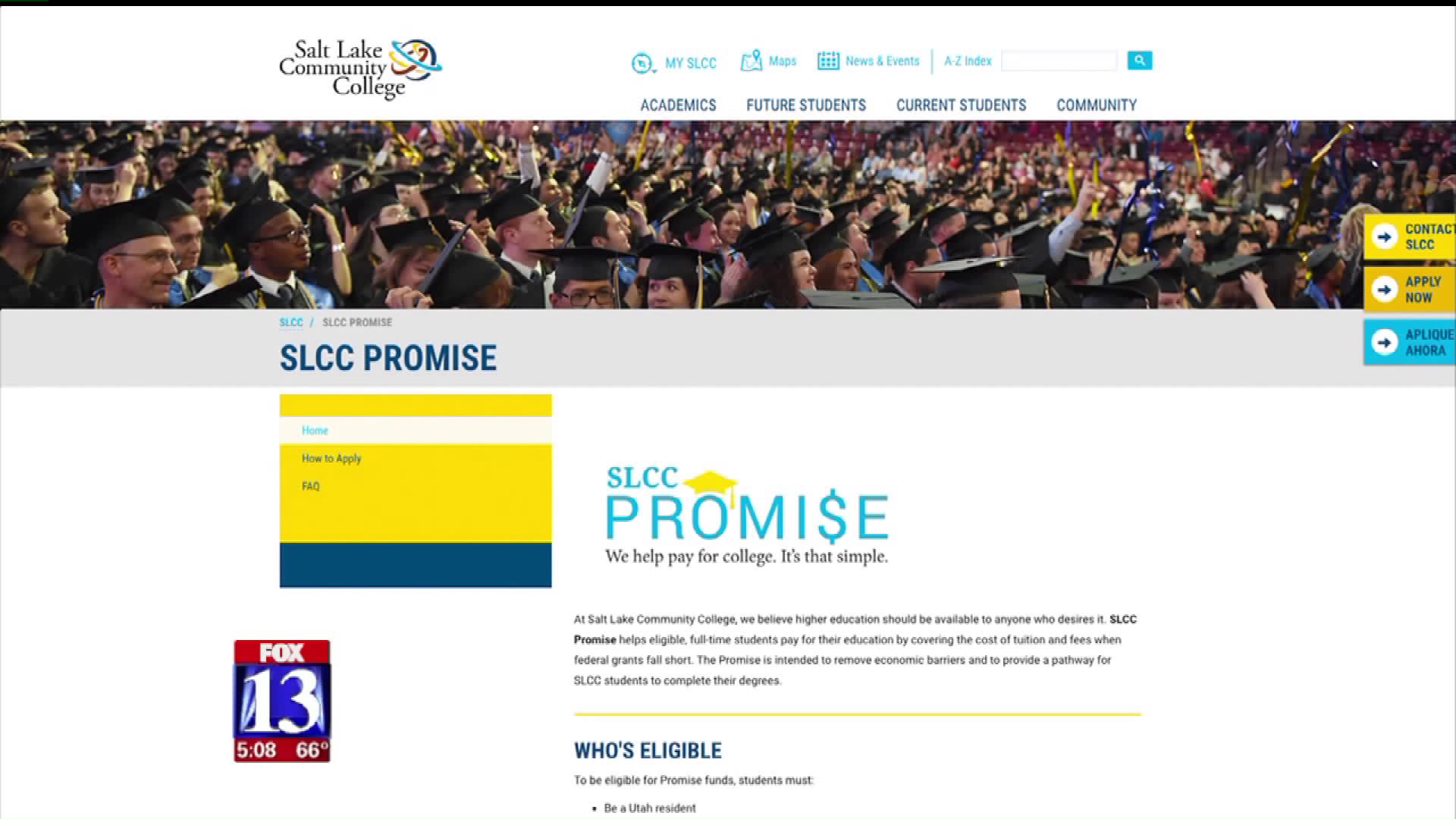 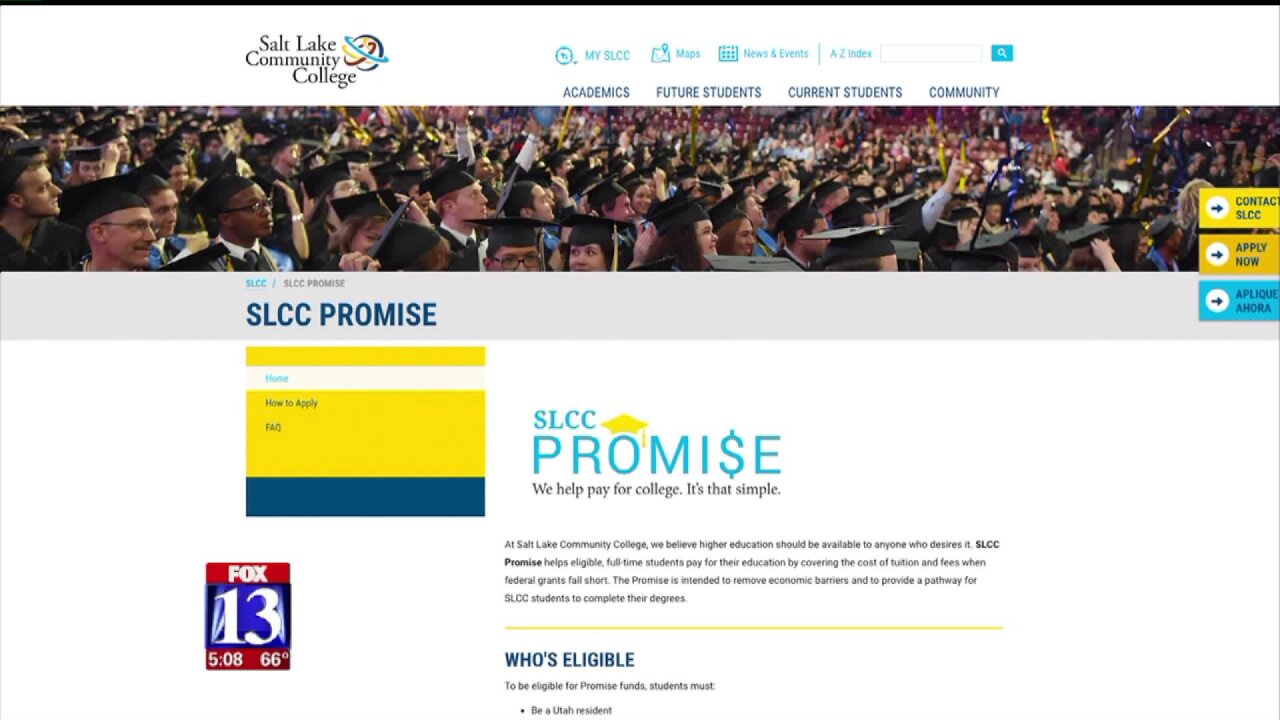 SALT LAKE CITY -- Salt Lake Community College has made a promise to students from low-income families: if they qualify for a federal Pell grant, SLCC will pay the tuition and fees the grant doesn't cover.

College tuition at public colleges and Universities has increased by more than 300 percent since 1976. In today's dollars, that's a spike from $2,600 to $9,650, a prohibitive expense for low-income families if they don't get financial assistance.

That tuition inflation has come at a time of wage stagnation, according to the Economic Policy Institute, with wages increasing by .02% in the years between 1979 and 2013.

SLCC Promise offers the benefits to full-time, in-state students who maintain a 2.0 GPA or above, and who meet with an advisor to make a two-year plan.