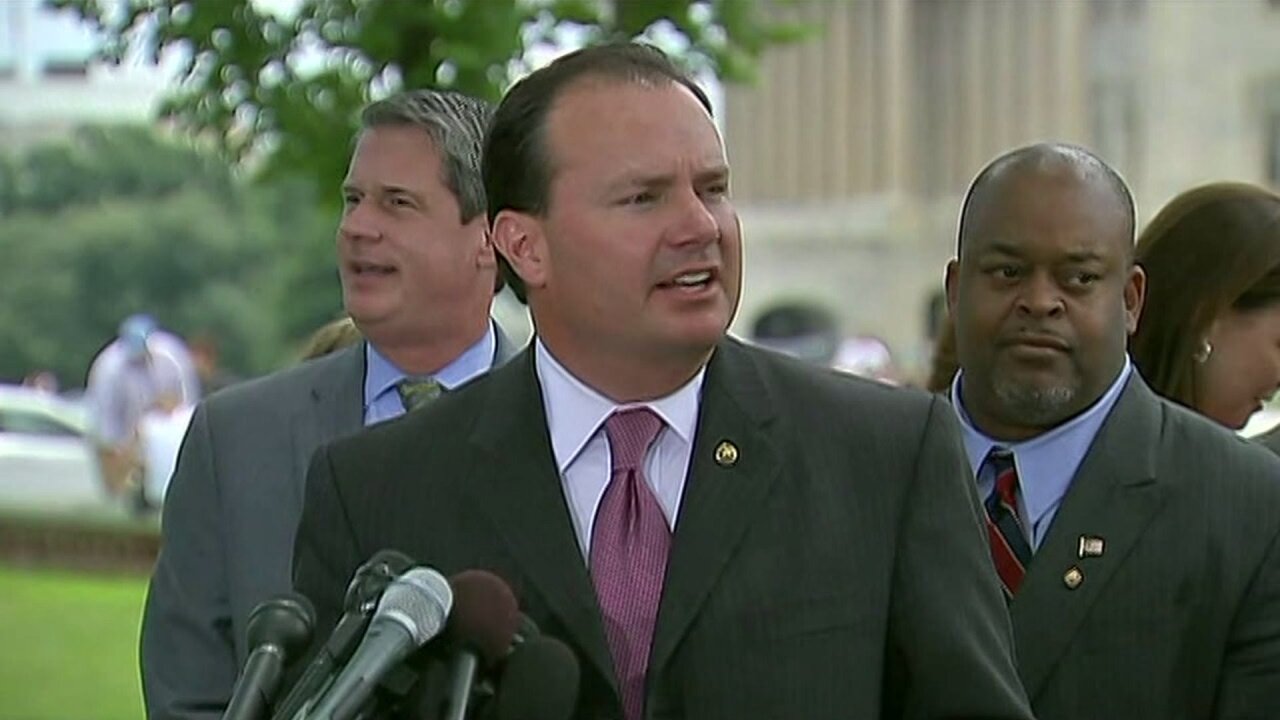 “The great state of Utah already has proposed a perfectly safe and effective nitrogen oxide regulation regime,” Sen. Lee said in a statement. “The EPA’s costly new regulations would add hundreds of millions to the power bills of working families and all for an imperceptible change in visibility.”

According to a joint press release from the Sierra Club and HEAL Utah, this move is exactly opposite of what many in Utah want. The release said over 45,000 people, including 100 business owners, in Utah, wrote to the EPA about their concerns for national parks and are in support to protect Utah’s air.

“Just as Jason Chaffetz is woefully distant from low-income Utahns who struggle to afford healthcare, he is also out of touch with our families’ desire for clean air and pristine national parks,” Matt Pacenza, HEAL Utah’s executive director, said in the press release. “After years of careful analysis, the EPA rightfully concluded that limiting pollution from coal-burning is a necessary step toward protecting our families’ health and our scenic vistas. It’s appalling to see how quickly Utah’s Congressional delegation will undo years of scientific study to protect a monopoly utility’s profits.”

The Regional Haze Rule was issued by the Environmental Protection Agency to improve visibility and air quality in over 150 parks and wildernesses across the United States. The Regional Haze Rule would require Rocky Mountain Power to install pollution controls on the Hunter and Huntington coal plants in Utah if the rule remains in place.