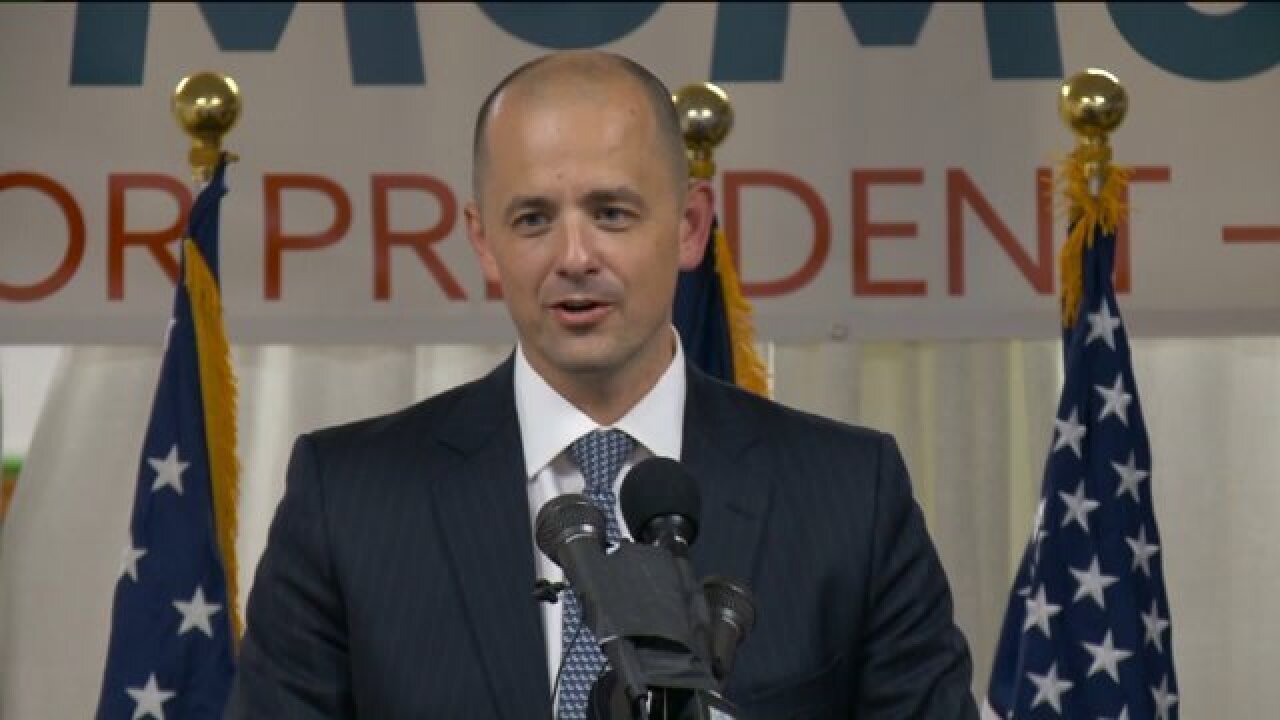 WASHINGTON — Former presidential candidate Evan McMullin and his running mate, Mindy Finn, are calling for a comprehensive investigation into Russia’s alleged involvement in the 2016 presidential election.

McMullin and Finn have founded a group called “Stand Up Republic,” which aims “to help Americans stand up in defense of the fundamental principles that have made this country the true home of liberty and a source of hope for many around the world,” according to its website.

On Tuesday, Stand Up Republic launched a television and digital ad campaign asking Americans to “urge their Members of Congress to establish a bipartisan select committee to conduct a proper investigation.”

“Since the inauguration, not a week has gone by without new, troubling revelations regarding the possible Russian compromise of President Trump and his closest advisors,” McMullin said in a news release issued Tuesday. “Russia’s multifaceted attack on our democracy is a matter of grave national security concern and requires a serious congressional investigation. The standing intelligence committees currently conducting the investigation have neither the resources nor scope of jurisdiction to execute an adequate investigation of this matter.”

Stand Up Republic’s 30-second TV ad, called “Sunlight,” will air for two weeks on Fox News Channel, MSNBC and CNN in Washington D.C., and on other social media and digital platforms nationally, the news release said.

Stand Up Republic launched a similar ad campaign in January.