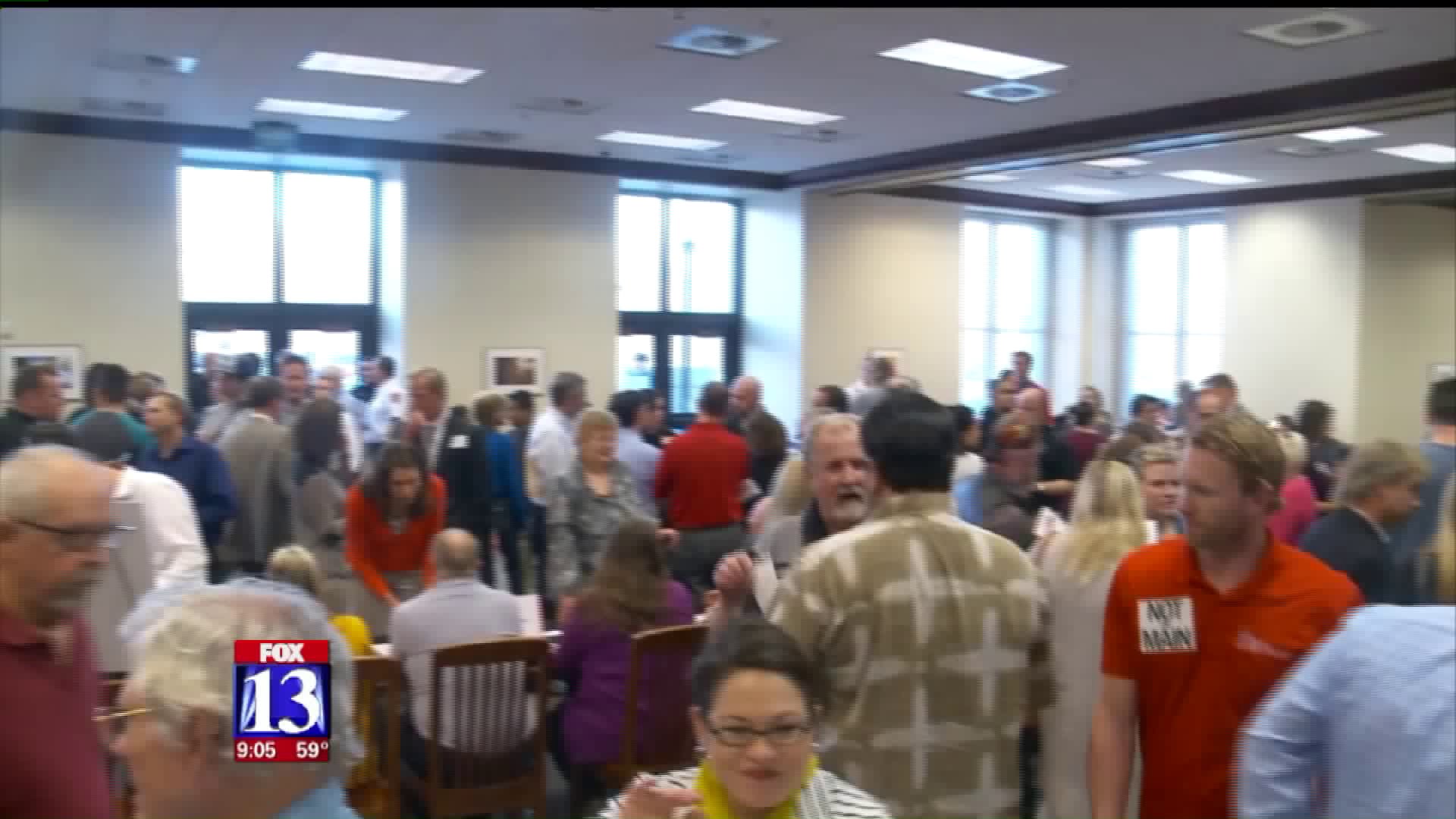 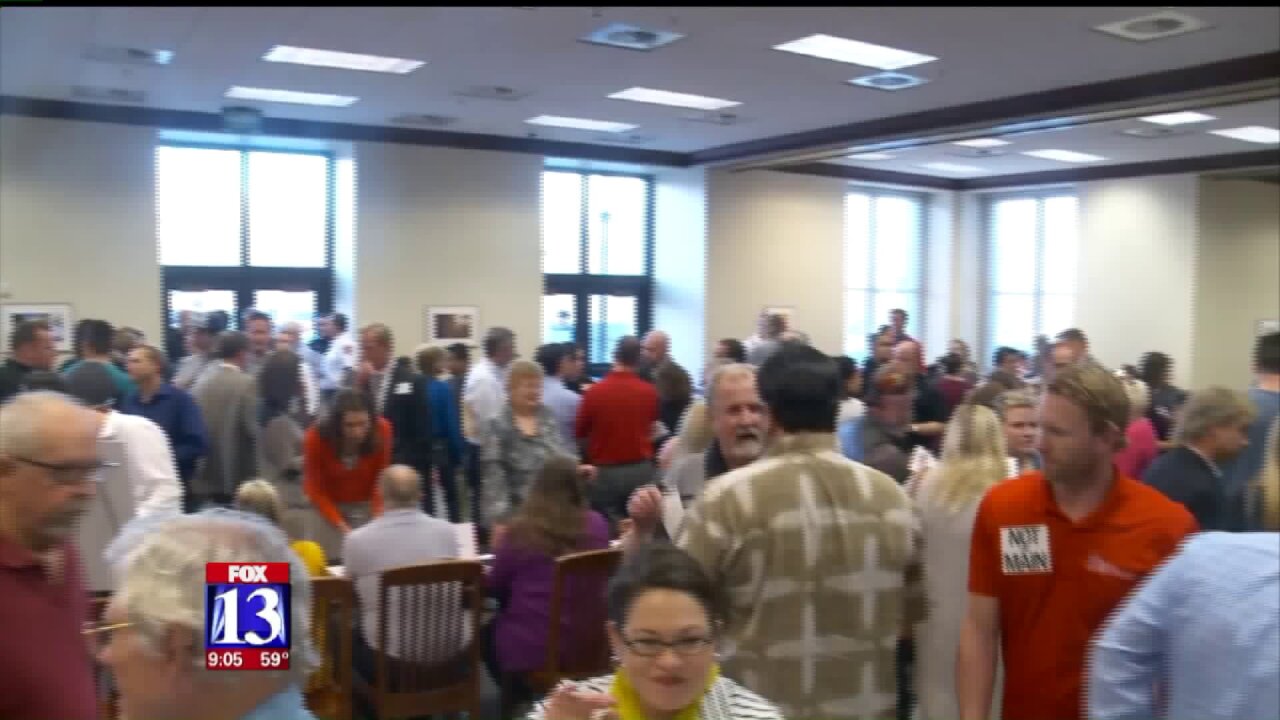 Only one location would be picked for the new homeless site, but all five locations sparked anger in the community.

“We understand we need real solutions but having a rushed, not transparent, opaque at best, approach is not going to be good,” said Umu Tafisi to Salt Lake County Mayor Ben McAdam’s.

McAdams was at the center of people’s frustration and concern as hundreds gathered around.

“I just found out about this on Friday night and my family is concerned, just as everyone else's family here is concerned,” Tafisi said to McAdams.

The dialog, some say, should have begun months ago. Instead, residents, city leaders and even law enforcement feel as if this conversation is starting in a crisis.

“Up until the end of last week, we didn't know,” said West Valley City Police Chief Russo. “Are we doing something before we understand fully what's about to happen? Are we putting the solution in front of the problem?”

Russo says having a shelter in West Valley would draw resources away from his police force, which is already stressed.

“That means communities will be left unguarded because of this decision,” Russo said.

According to Susan Sutherland, who has had a Daycare Center in the city for 16 years, the homeless shelter could impact the kids at her work.

“I run a very low-income daycare so my kids already see enough. So my daycare is a safe haven where we want them to feel safe. How can they feel safe?” said Sutherland.

Jeremy Haskell, an attendee, was upset with one of the West Valley locations.

“I think people's voices need to be heard. I think more people need to stand up and speak their mind,” said Haskell.

Some aren't convinced they'll be heard.

“To be honest I think it's all for show. I think the council will make its decision regardless of what kind of input they have and I think that's politics,” said Beverly Shern who is against one of the South Salt Lake locations.

But the Mayor says he’s grateful for the input.

“I hope people understand we're listening. This is a process. It's a process that is going on for two and a half years,” Mayor McAdams said. “What we're hearing tonight are things we want to hear as we go into making a pretty important decision.”

This marks one of five open house meetings that the county will hold before they make a decision on the site.