MILLCREEK, Utah — Unified police are searching for a man and a woman who may be involved in an identity theft that occurred in January.

Detective Shafto, UPD, said the man was the “look-out” for the woman while the woman obtained a loan of $6,700 from the Millcreek Granite Credit Union under another identity.

According to Shafto, the woman filled out the loan application online, then used a fake Driver’s license to successfully receive the loan.

With the loan, the woman made two transactions on different days in January.

Police believe the suspects had a 90’s model Dodge Durango.

Both the victim and the bank were not made aware of the identity theft until March when the victim was given a collection’s letter, Shafto said.

If anyone has information regarding this incident please contact detectives at 385-468-9632. 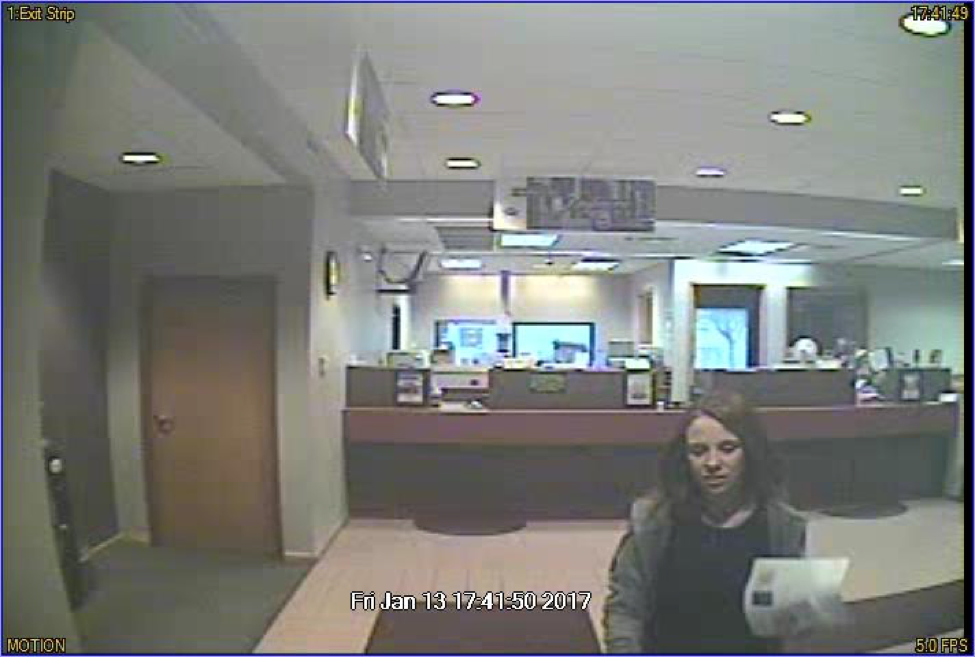