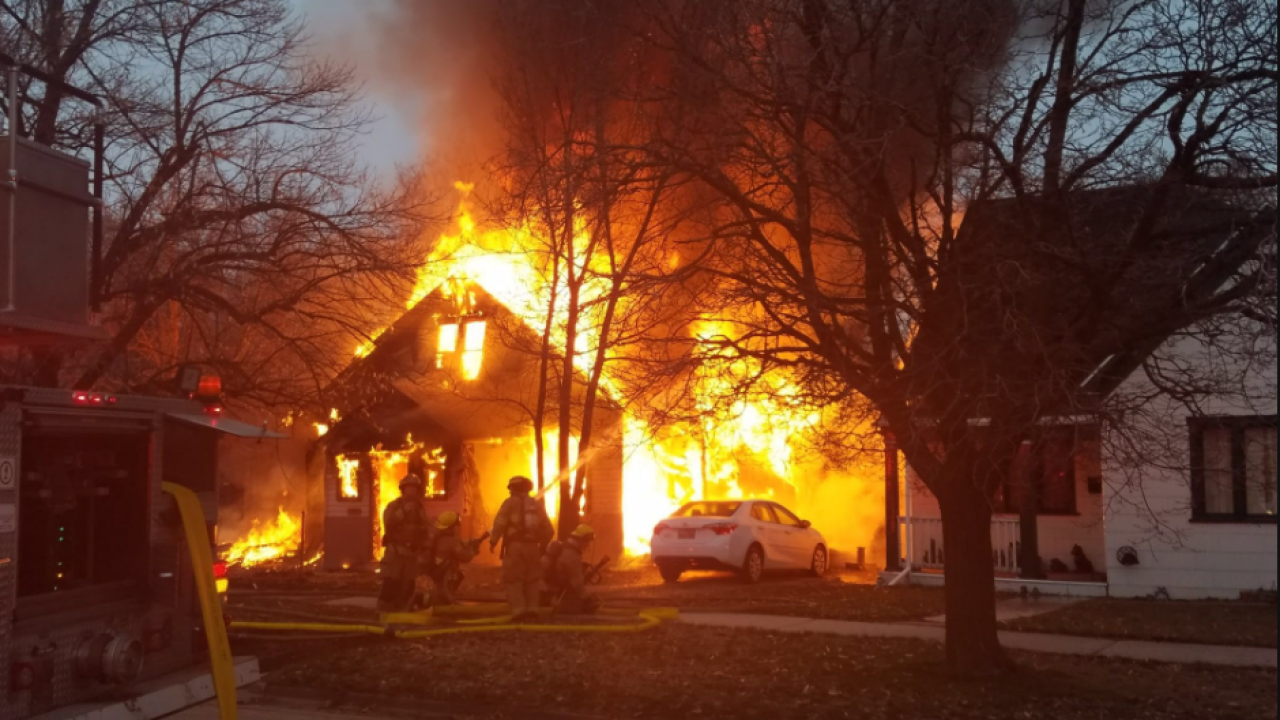 OGDEN, Utah — A man who was injured in an explosion at his Ogden home last week has died.

Bobby Joe Orris, 42, died from his injuries at some point Tuesday morning, according to a representative for University of Utah Hospital.

Orris had been trapped in his home, at 2831 Monroe St., after the explosion, which occurred shortly before 6 p.m. on March 7.

He escaped through a window and was rushed to a hospital as the home went up in flames.

Orris, a father of eleven, was known to his neighbors as “Uncle Bobby.”