WEST JORDAN, Utah - A West Jordan dog was shot by a pellet gun on Friday morning and died from its wounds on Sunday.

According to Sgt. Joe Monson, of West Jordan police department, Shaggy, the dog, was shot in the chest cavity and leg sometime between 9 a.m. and 10 a.m. in the family's neighborhood.

Claudia Cruz said her nephew was watching her kids when Shaggy got out from the side of the house. She said when her nephew noticed the dog got out, he was limping badly towards the house.

"He was limping pretty bad where he could barely walk and he kind of stood there and fell," Cruz said. 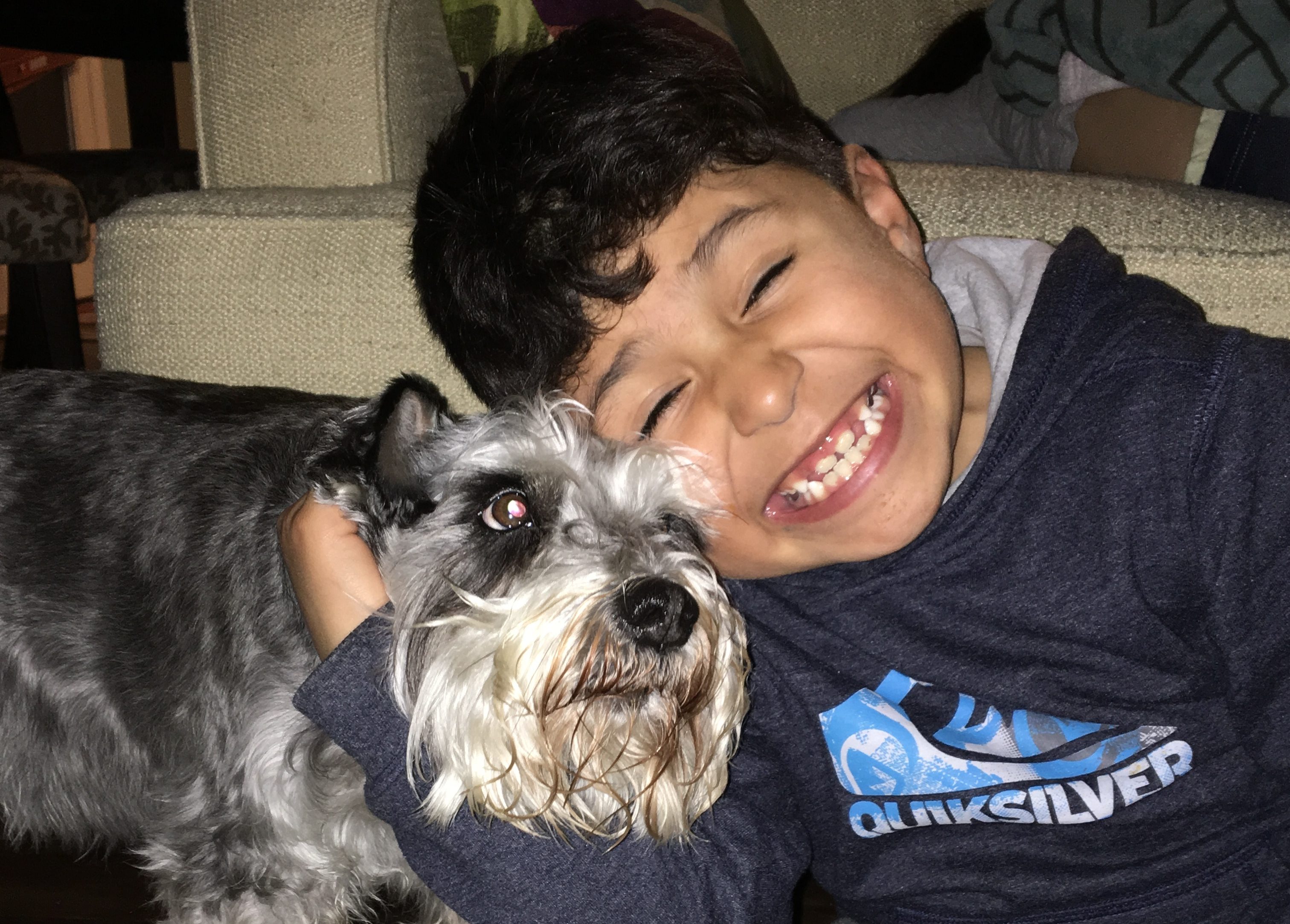 Cruz said she was surprised something like this could happen since everyone in the neighborhood is friendly.

According to police, there are no leads and no witnesses. Monson said after asking around the neighborhood, police came up empty-handed.