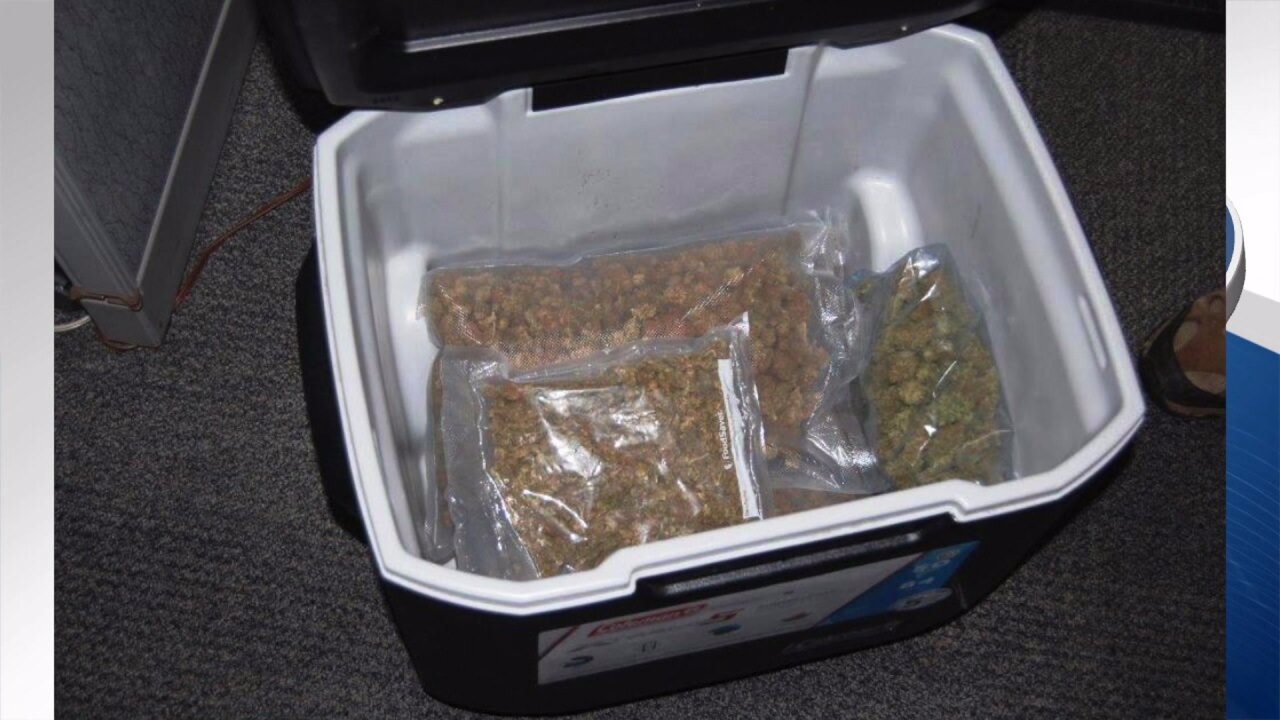 MONROE, Wash. – Somebody donated a lot more than they intended to at a Goodwill in Washington State last week.

Goodwill employees in Monroe got a surprise when they opened a donated cooler and found marijuana.

Make that lots of marijuana.

Monroe police were called in to investigate.

“(The) employees were surprised when they opened the lid,” the police said in a tweet.

The Monroe Police Department said the cooler contained 3.75 pounds of pot, with an estimated street value of $24,000.

Police said Goodwill was examining its surveillance video to see if it can find an image of the person who may have dropped off the cooler.

This cooler was donated over the weekend to the Goodwill. Employees surprised when they opened the lid. Police were called... pic.twitter.com/50z1OinsER