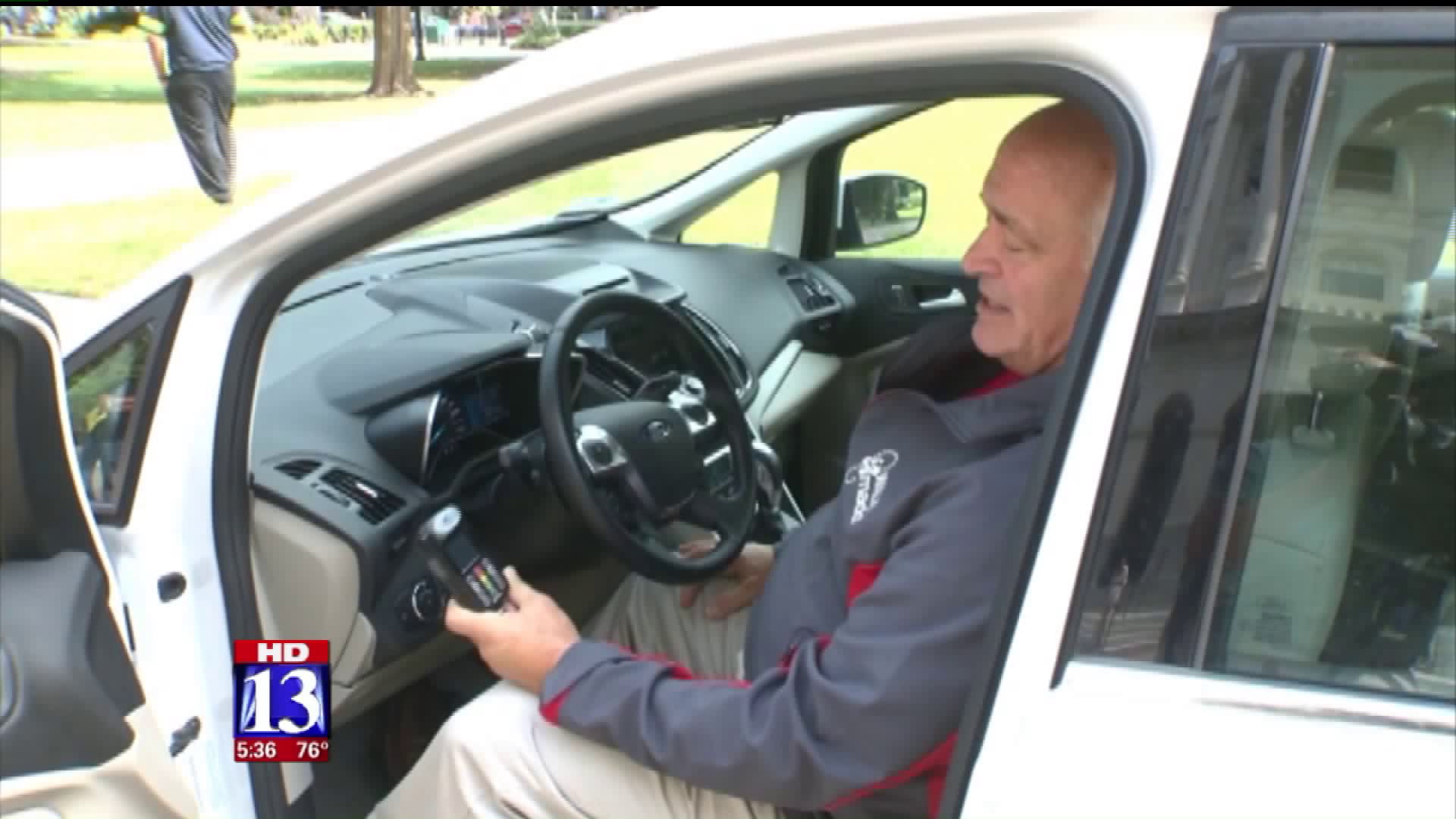 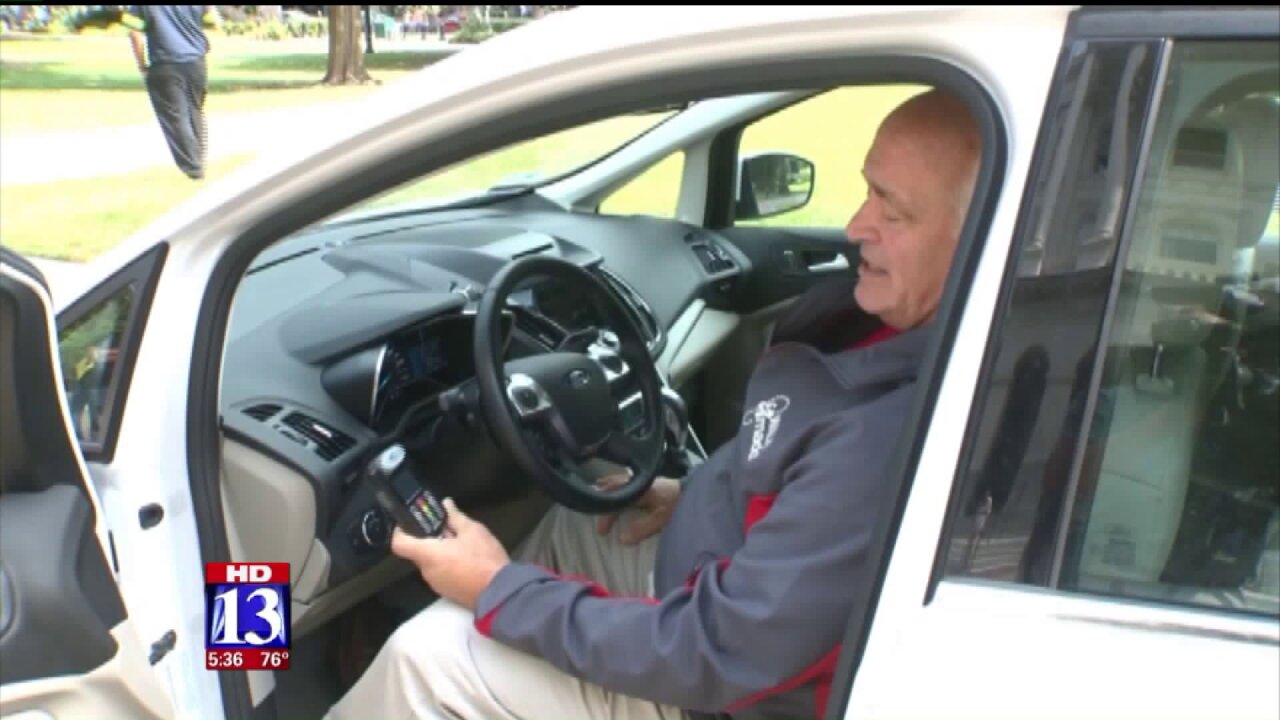 SALT LAKE CITY -- Mothers Against Drunk Driving say one method to stop drunk drivers is working, and they said it is stopping more than 2,500 people in Utah from getting behind the wheel while intoxicated.

It's the Ignition Interlock Device, a small breathalizer installed in the car. If you have had something to drink and you blow into it, you will not be able to start your car.

"Anything that helps people remind them to not get behind the wheel and drive intoxicated is always a good tool,” said Sgt. Todd Royce with the Utah Highway Patrol.

MADD found these devices work on a much larger scale as well.

Nationally, from December 2015 to December 2016, 348,727 DUI offenders tried to start their cars while intoxicated. In the last 10 years, the devices have stopped 2.4 million attempts.

“There’s quite often that I’ll personally pull people over that have an interlock device that are using it, using it properly," Sgt. Royce said. "Also an alcohol restricted driver that has no alcohol in their system: that’s a good thing.”

For drivers already on an alcohol restricted license, any level of intoxication is treated like a normal DUI. Police impound your car, take you to jail, and you go through the criminal justice system.

Sgt. Royce said there are a few bills on the Governor's desk they are keeping an eye on that could benefit law enforcement. One is HB 250. Royce explained that, instead of taking your license away for DUI, you keep your license so you can drive your car when needed, but you have to check in twice a day for a breath test.

“The bottom line is is that we hope people don’t get in their vehicle impaired and drive,” he said.