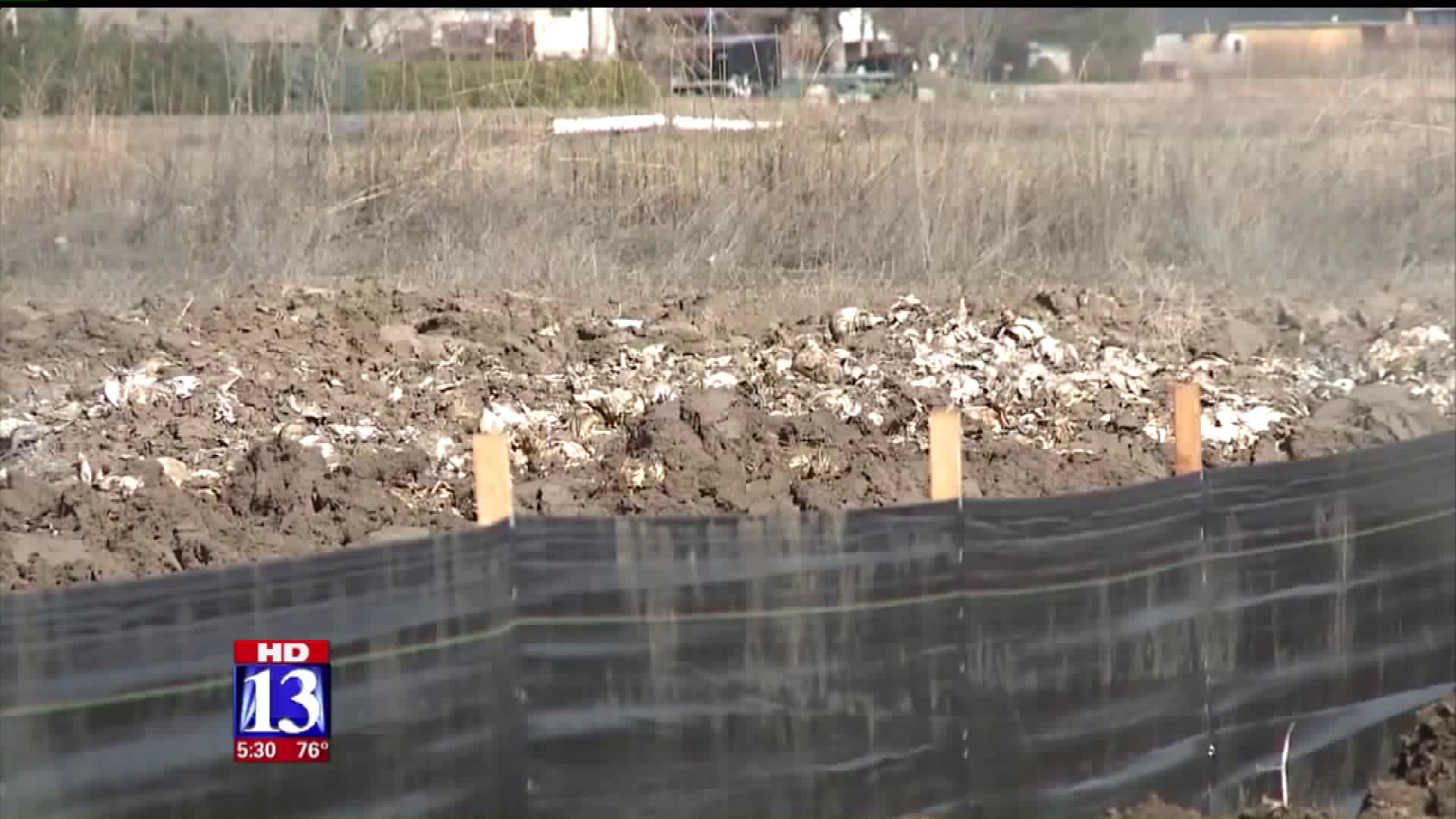 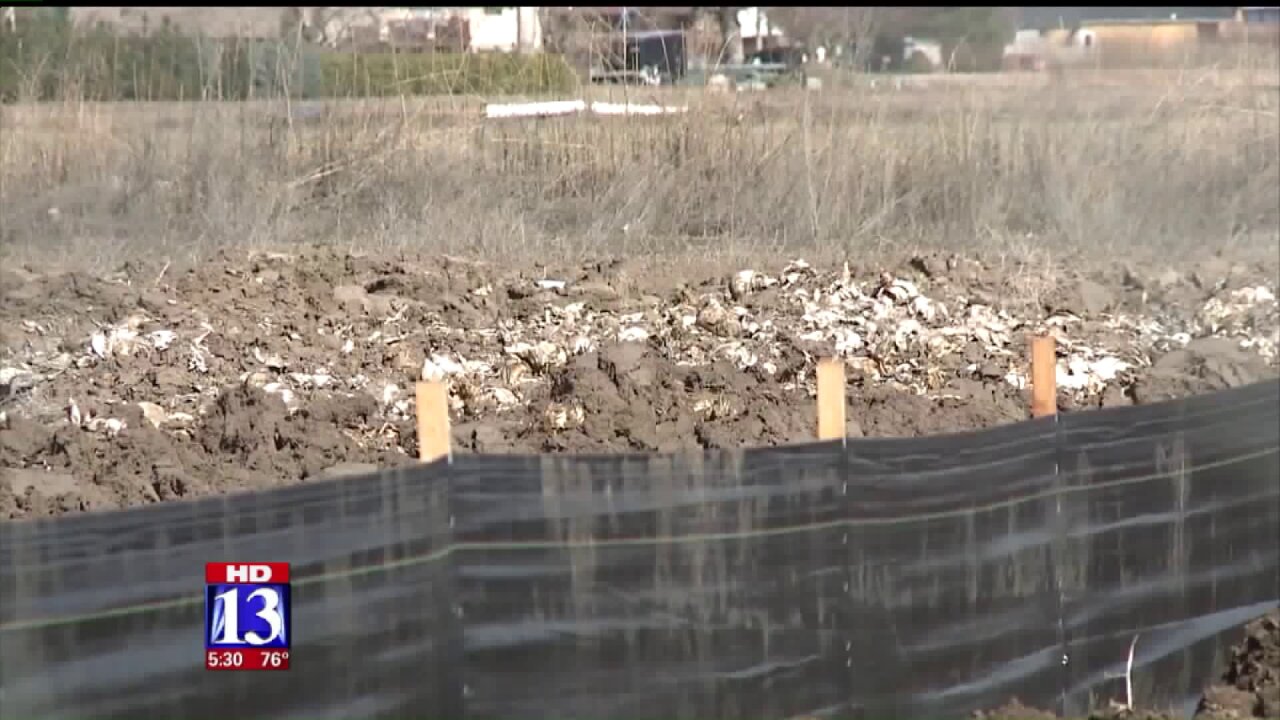 LAYTON, Utah - Residents of Pheasant Place, a subdivision in Layton, say the smell is pungent, and definitely stings the nostrils.

"It's like rotten egg mixed with you-know-what," said Mark Brouf, whose home borders the area where the smell originates.

Brouf explains that a massive empty lot, which sits behind his home, has hundreds of rotting, decomposing heads of cabbage on top of the soil.

An attorney for the City of Layton confirms the property belonged to a farmer, but that the farmer had sold the land to a developer sometime late last Fall or in early Winter.

"And then it got out of sight, out of mind," Brouf said. "The farmer left the property and forgot about it."

The developers hadn't done much with the new property until the month of March. The city says bad weather likely delayed developments. So, over the past four months, the cabbage has sat on top of the soil, with the smell wafting into neighbors homes.

"Oh, it's even worse at night," said Jessica Evans, who lives a block away. "You can smell it as far away as three or four blocks."

It seems the complaints from residents caught City Code Enforcement's eye. As of early March, a 'Stop Work' notice had been placed on the development site. Then, Wednesday morning, tractors came out to help clear the cabbage from the soil.

"It's good to see tractors working," a skeptical Brouf said. "I'm hopeful that it's the end of it."