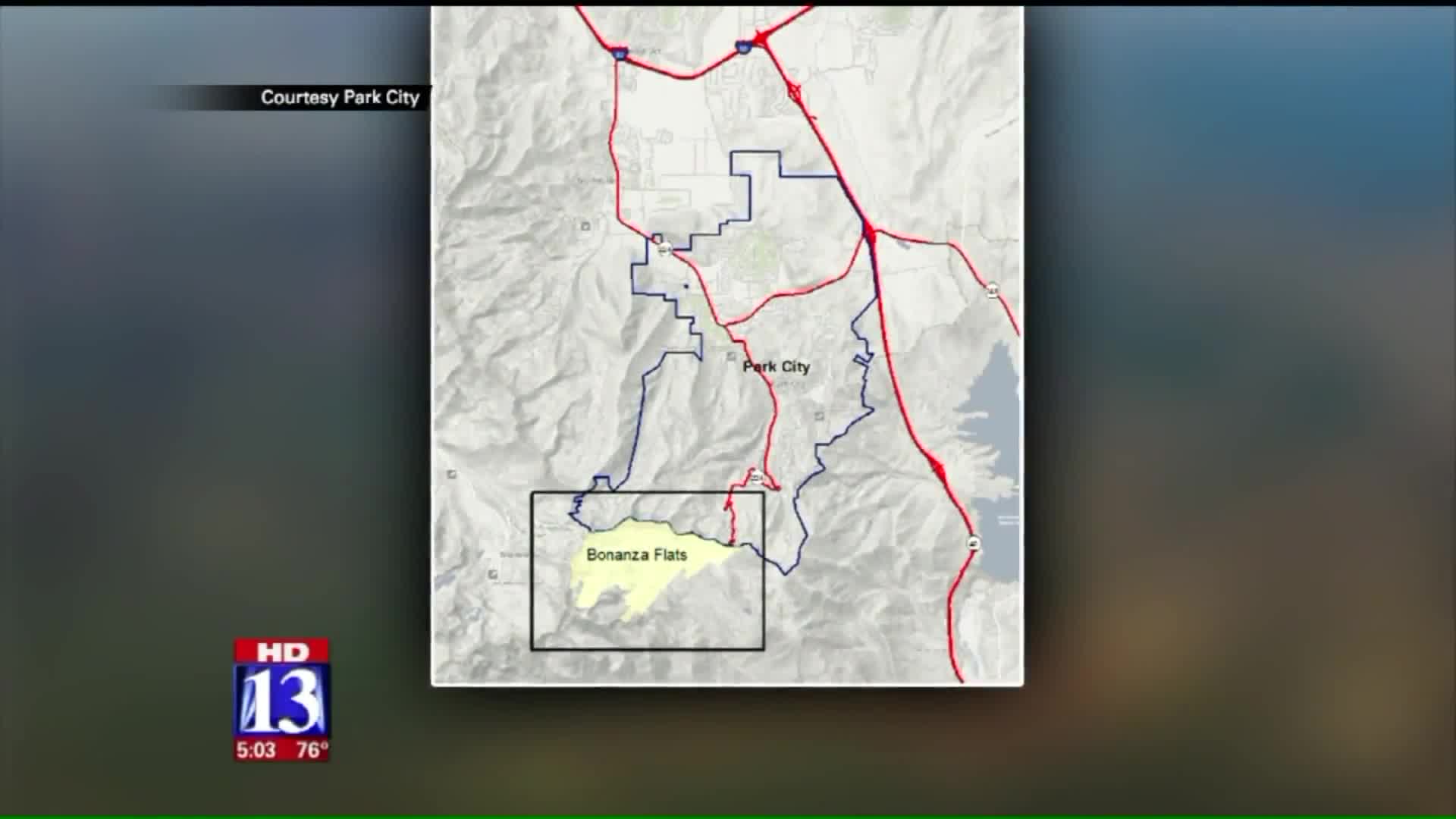 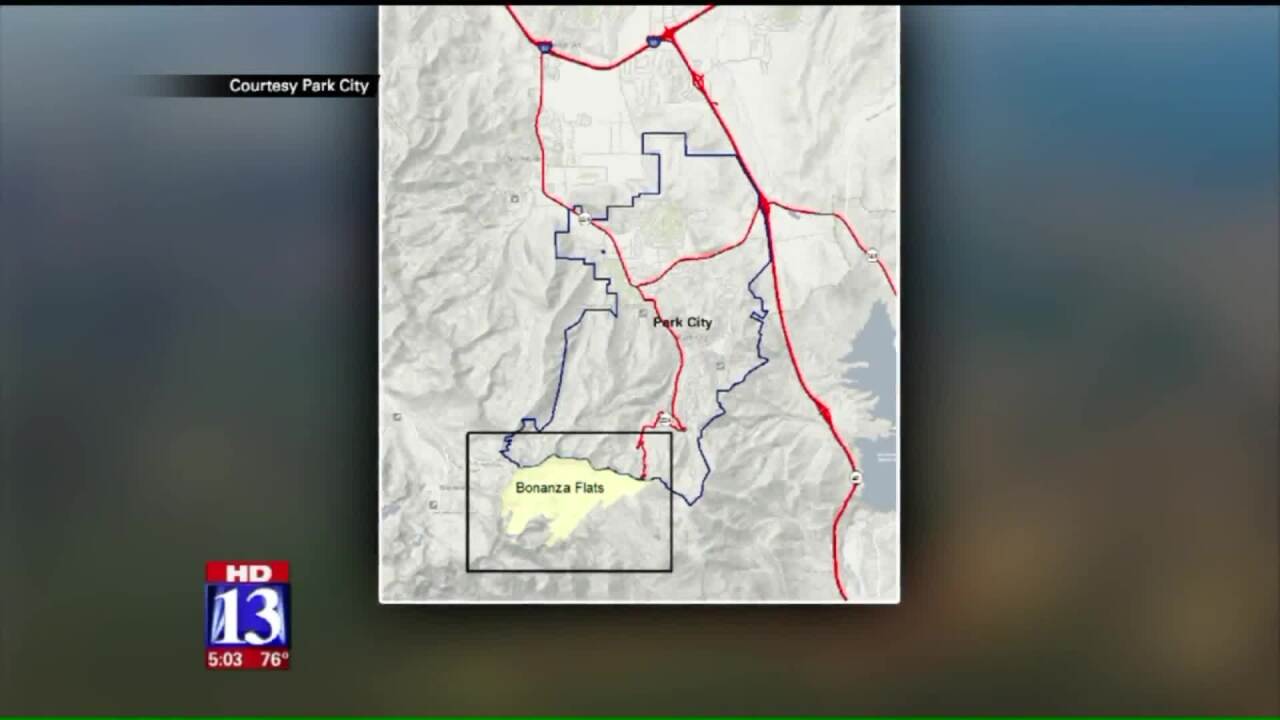 SALT LAKE COUNTY – A last-ditch effort to save 1,350 acres in Wasatch County known as the Bonanza Flats was unsuccessful.

Wasatch County leaders decided to purchase the land for $38 million. A big chunk would be financed by Park City voters, who signed off on a $25 million bond and $10 million in private donations.

Salt Lake County was going to come up with the remaining $3 million, but the proposal was rejected at Tuesday’s council meeting on a 5-4 vote.

She joined her Republican colleagues in voting against the purchase.

“Overwhelmingly we heard that they wanted $3 million to be spent in our own county, not in someone else's county for open space,” Newton said.

Newton says the money cuts into the county’s general fund, which covers needs such as jail space, criminal justice and mental health.

“The best time to ask for those decisions is in the fall when we`re looking at the budget holistically and can balance needs throughout the county," she said.

He fired back, saying Mayor Ben McAdams was able to secure new money through tax credits on bonds and online sales tax revenue to cover the costs.

By walking away from this deal, Bradley says it opens the door to a developer who is eager to build luxury condos and a golf course.

Utah Open Lands is disappointed by the Salt Lake County Council decision. Wendy Fisher, Executive Director for Utah Open Lands, said: “The decision affects so many Salt Lake County residents but we will redouble our efforts and talk with our partners, old and new, to work on closing the $3.5 million gap between now and June 15th.”