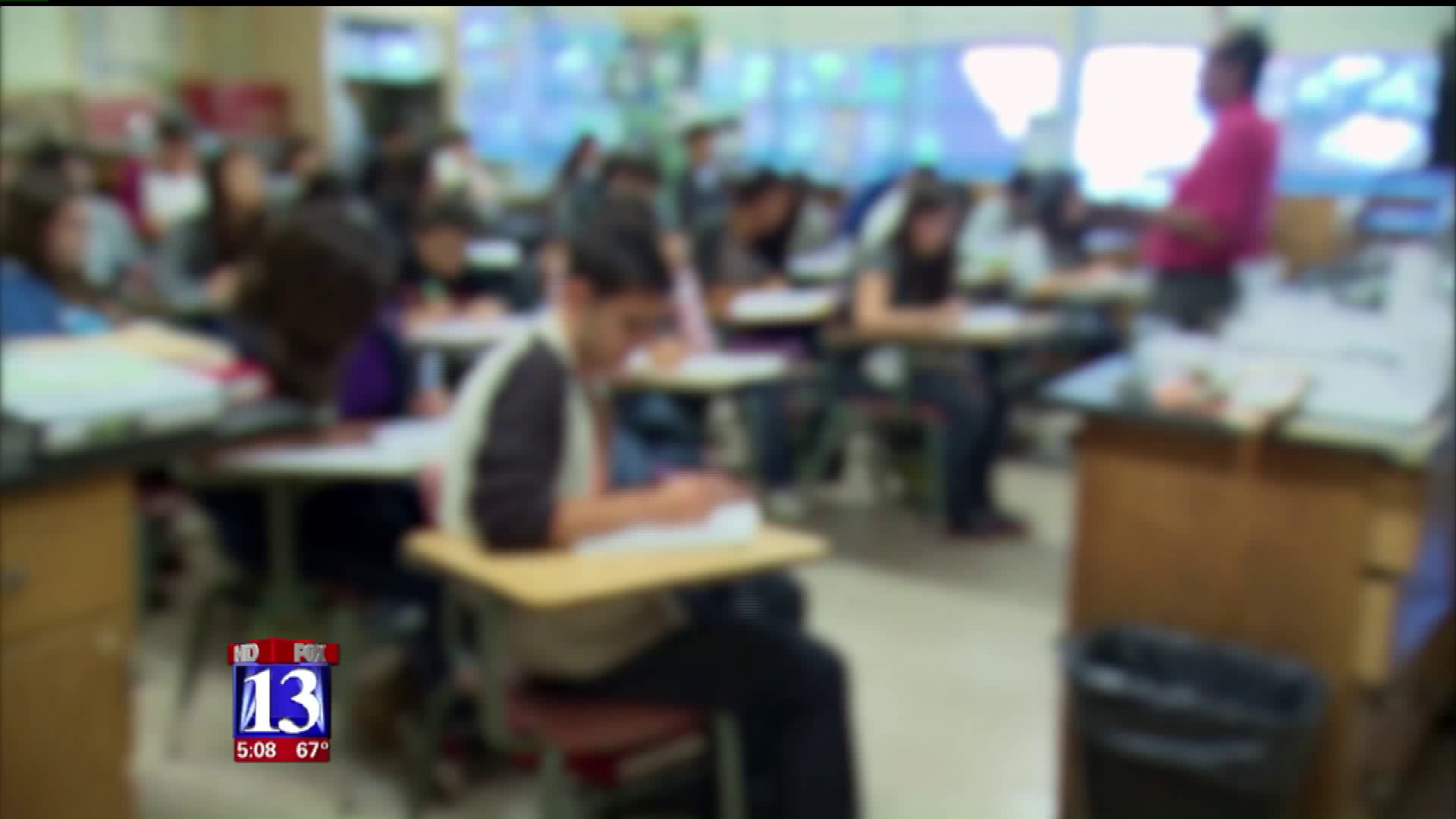 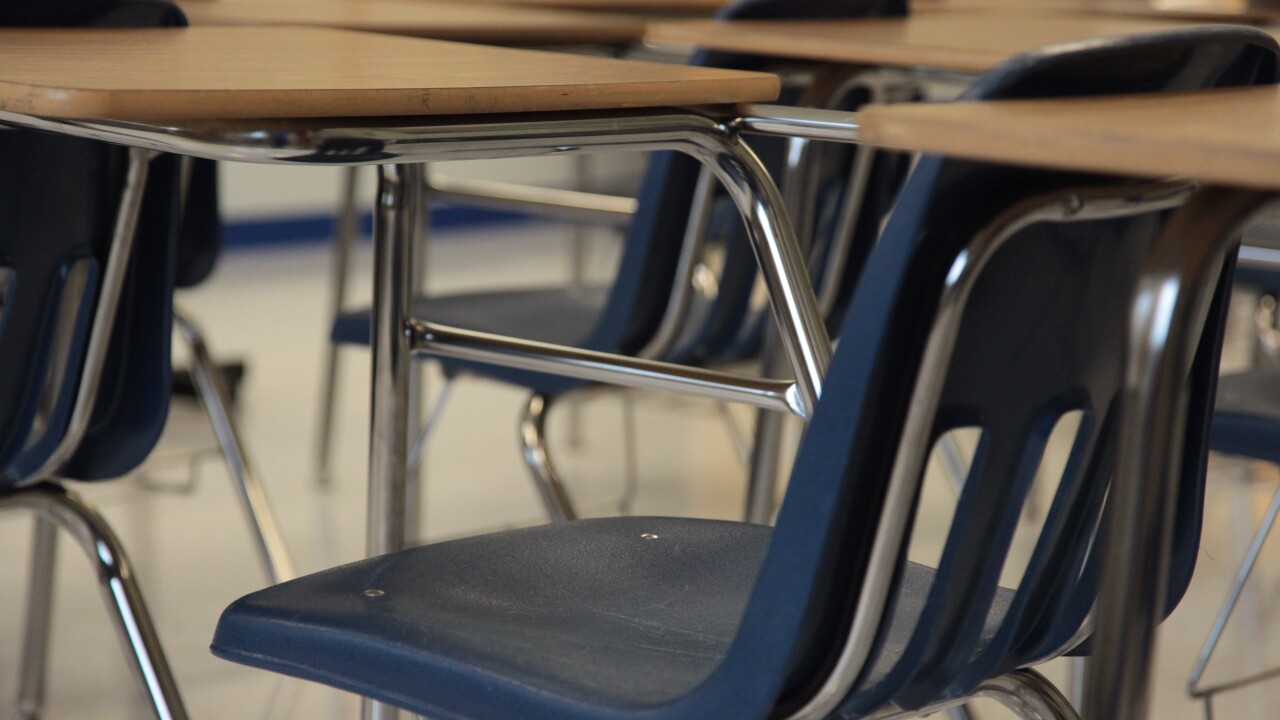 SALT LAKE CITY -- Among the programs President Donald Trump's new budget blueprint would slash is funding for after school programs for low income students throughout Utah.

"I was devastated. How can you abandon the future of children in America?" said Margaret Peterson, Executive Director of the Community Education Partnership in West Valley City.

"It would mean 5,000 kids this year would lose academic tutoring," Peterson said, adding that 300 employees would lose part-time jobs, and the only non-profit after school program in the city would be gone.

David Long runs a similar program for the Logan City School District. His programs operate in all of the district's six elementary schools, and they have a waiting list of low-income students wanting to take part.

"Without the [federal] funding, we would only be able to support up to half the students, or we'd have to cut the program entirely," Long said.

The pain would be felt across the spectrum of anti-poverty programs, likely hitting the same students and parents in more than one way, says A. Dave Smith with Community Action Services and Food Bank in Utah County.

Community Action Centers are funded by federal Community Services Block Grants, which are also slated for elimination by the president's budget blueprint.

Smith says it's not just a safety net, it helps families raise children in a secure environment so they will grow into healthy, productive citizens.

"If funding is cut then people who might be channeled in positive ways are not helped," Smith said.

A partial list of programs the President's budget blueprint will eliminate is below: