Homeowners who live in the area were hiking near their property when they found a human skull, some bones and a small piece of camouflage cloth, and they called police around 1:15 p.m.

Unified Police said the bones were found on the border of Cottonwood Heights and Forest Service Land about a mile from a trail.

Specific details about the cause and manner of death are unknown at this time, and police say the bones may have been there for one year or for 20 years.

"You can't tell because of the extreme conditions that we have here in Utah, which can either speed up or delay decomposition," Lt. Brian Lohrke said.

Later Sunday night, the bones were taken to the Utah Medical Examiner's Office.

Residents nearby tell police that there are several closed off mines in the area as well as private roads, so not many people hike in the area currently. The area was more popular with hikers in years past, before those private roads restricted access. 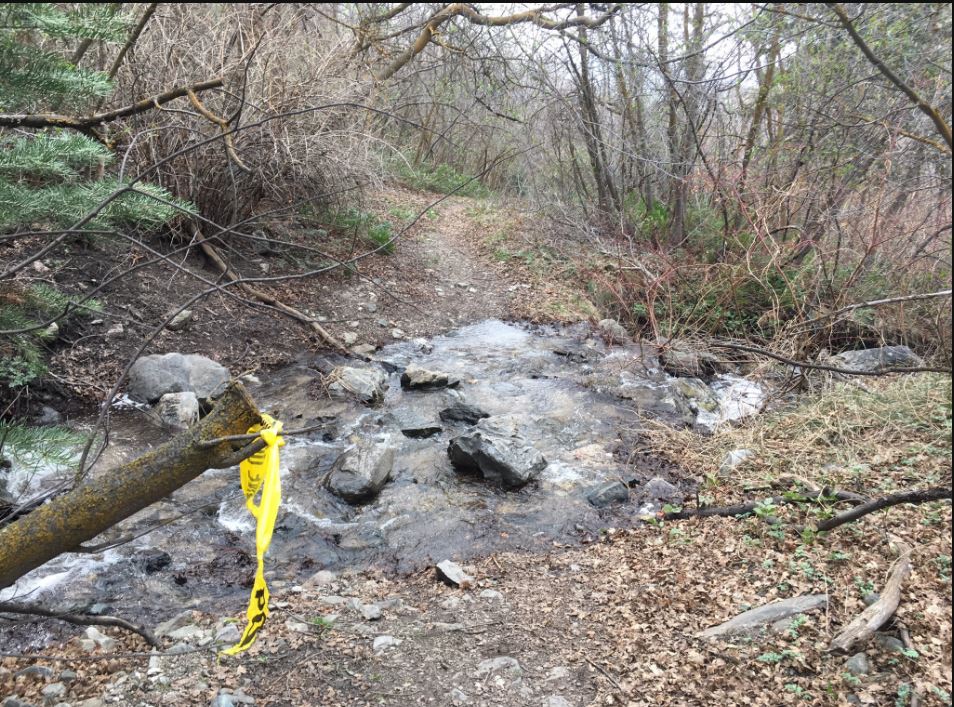