Ogden to build fence for elementary to lessen homeless traffic 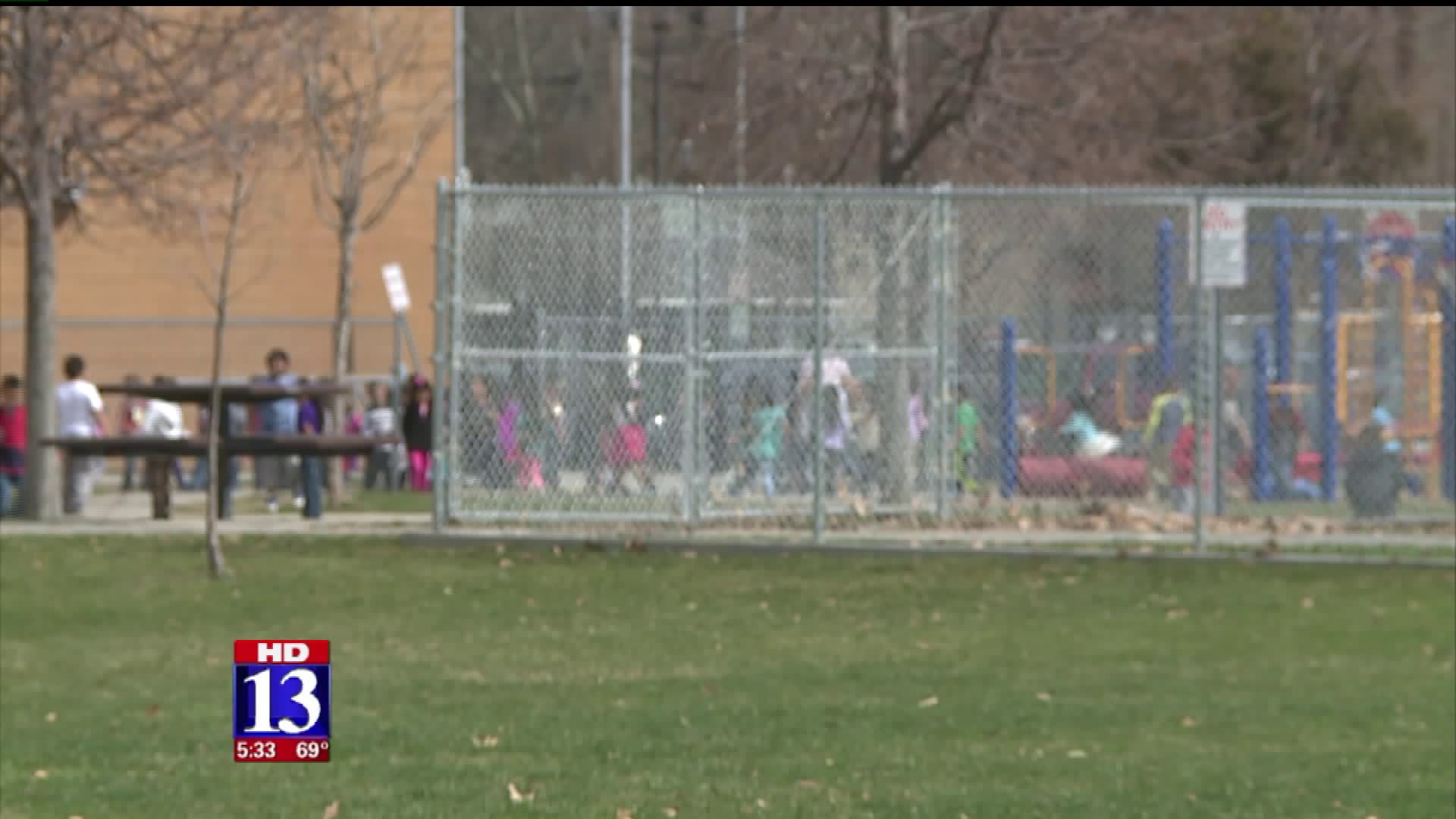 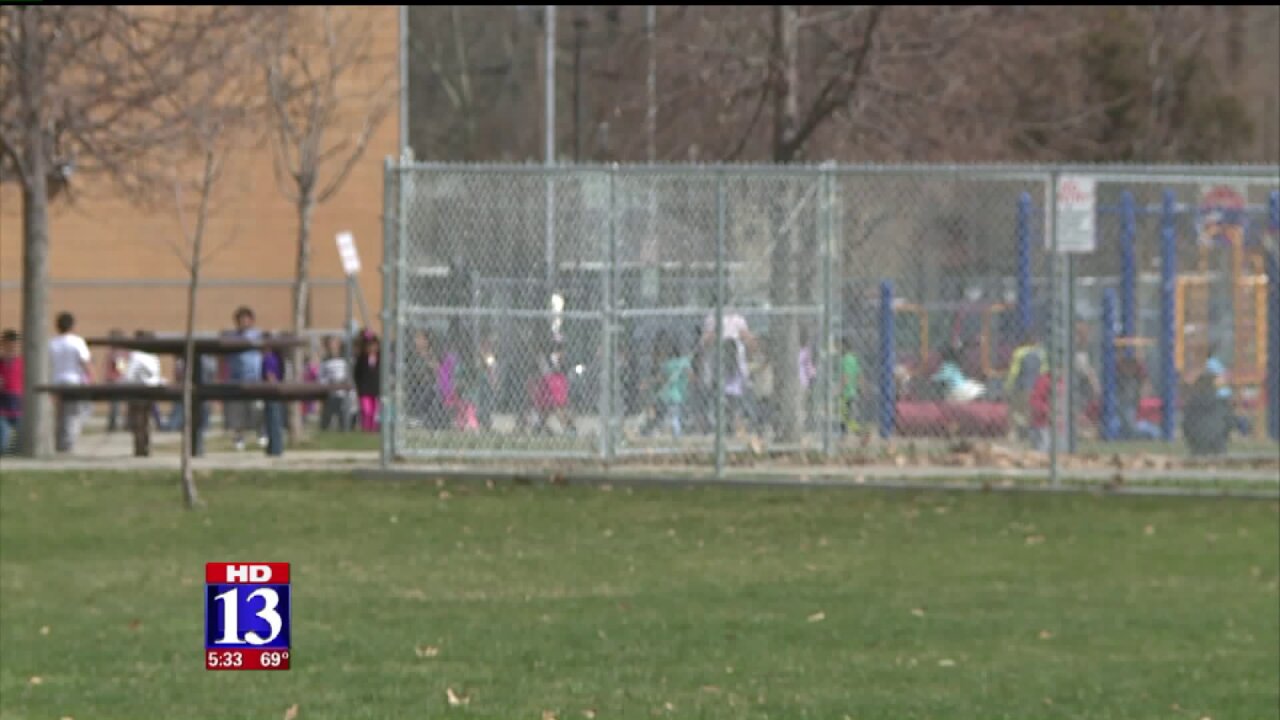 OGDEN, Utah -- Ogden City teamed up with the Ogden School District to build a fence around the Odyssey Elementary School playground to prevent homeless traffic.

Principal Leanne Rich said since the Lantern House, formerly St. Anne's Center, homeless shelter and soup kitchen opened nearby, they have seen a lot of people hang around or cut through school grounds.

“It’s a significant distraction and often times [the kids] are worried about the people,” Rich said.

Ogden City Chief Administrative Officer Mark Johnson explained it as a balancing act; they want to protect children and equally allow people access to the public park next to the school property.

Workers began installing the fence in December. It is almost complete but is not seen as a fool-proof solution.

“I think the fence is a stop gap. It is a safety measure to ensure that our children can’t be physically harmed," Rich said.

Rich added a barrier is nice, but since the weather has been nicer, they have seen increased traffic, including people stopping and talking to the kids through the fence. She said the words are not always appropriate for the children to hear.

Rich said she and other administrators have discussed increasing supervision on the recess yard but said it is difficult to supply a sufficient staff to student ratio.

A new homeless shelter may soon be built in West Valley City or South Salt Lake. Residents are worried about the proximity of the proposed locations to their schools.

“I would use caution in the future. We’ve spent a fair amount of money with police force making sure appropriate things are going on in the park. It was kind of an unintended consequence when we relocated the homeless shelter," Johnson said.

As soon as the concrete dries, which could be in the next few days, workers will complete the chain link fence.