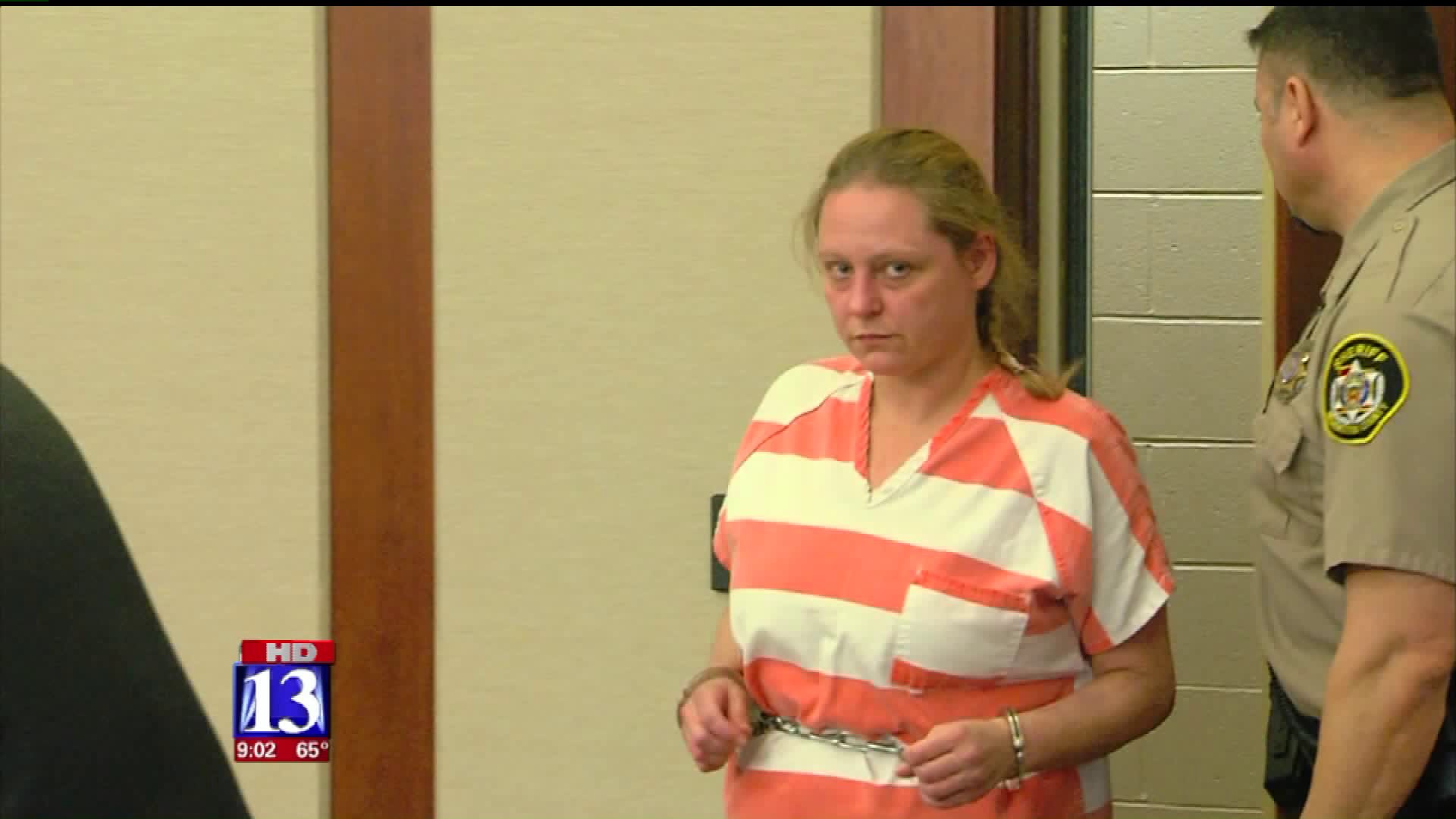 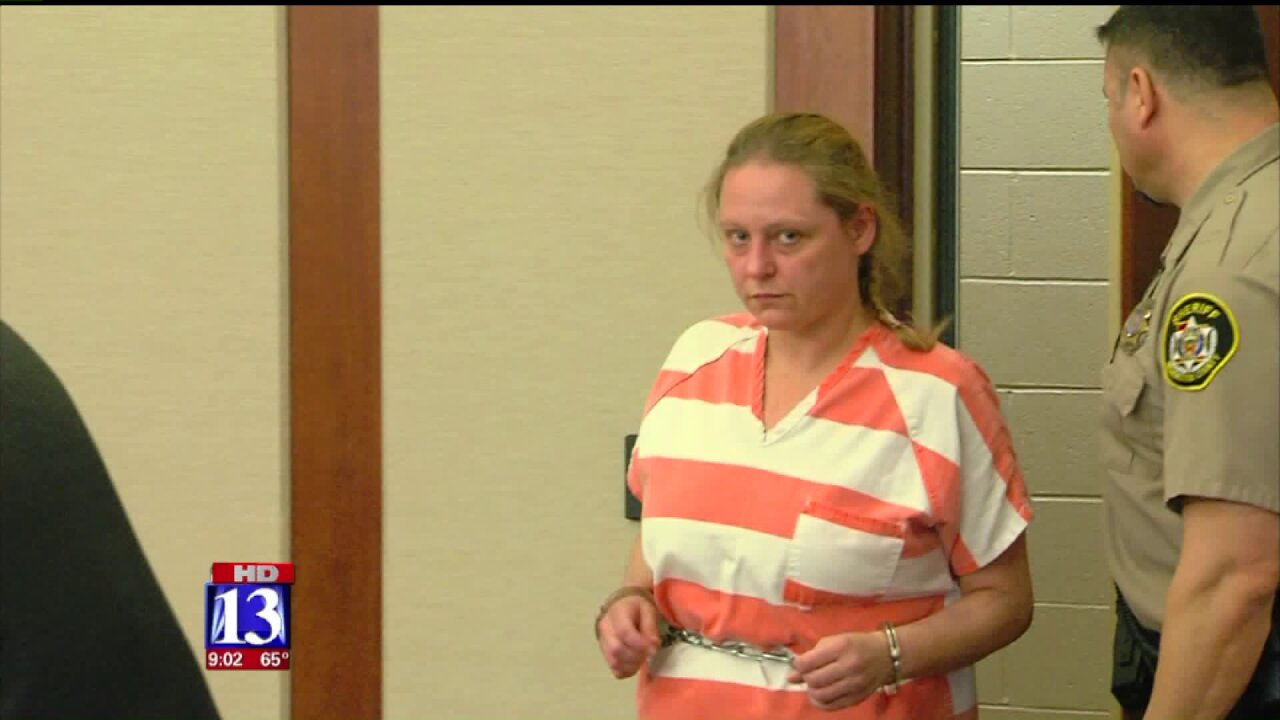 TOQUERVILLE, Utah – Brandy Jaynes is accused of starving her 12-year-old son and locking him in a bathroom for nearly a year. On Monday doctors reveal the disturbing details of the boy's condition.

Doctors say while the boy was in the bathroom he lost the use of his legs. The 12-year-old couldn't walk or use his legs in the small room and doctors say that continued for a time, while he was in the hospital.

They say he still isn't walking normally. These facts led prosecutors to file more charges against the Toquerville mother.

Our partners at St. George News spoke with the prosecutor in the case after Brandy Jaynes went before a judge in a video hearing Monday afternoon.

The initial abuse charges against Jayne's were based on malnutrition and starvation of the 12-year-old boy who, when admitted to the hospital weighed just 30 pounds.

That's when a search warrant of the child's home was drafted and detectives discovered the child was confined to a feces covered bathroom which locked from the outside.

The new charges come from information gathered by doctors and psychologists who continue to evaluate the little boy.

“It's the projected loss of the use of his limbs, his legs specifically, with his being held in the bathroom for a period of time - it created the inability for him to use his legs immediately after being taken out of the bathroom and then for an extended period thereafter,” said Angie Reddish-Day Prosecutor in the case for Washington County.

Prosecutors say the 12-year-old boy is improving in state custody and still receiving gifts and funds from around the world.