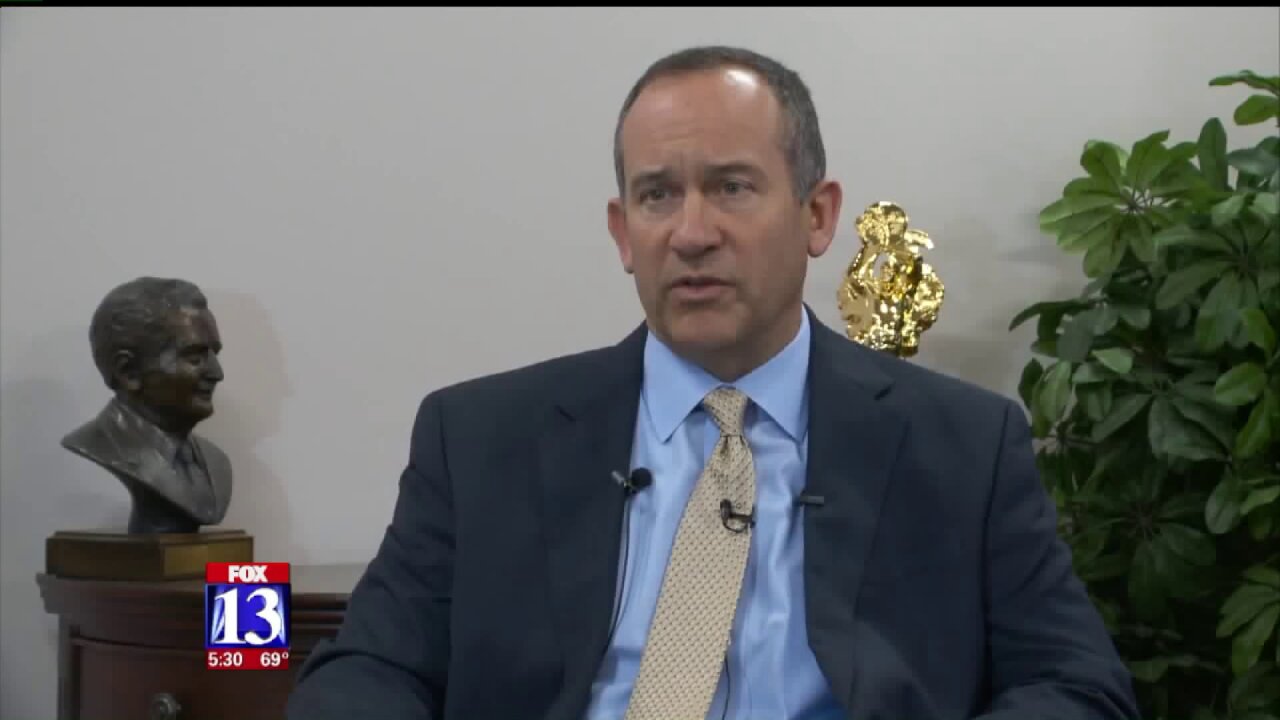 "It does not work and we will not accept a shelter in our city," said City Manager Wayne Pyle.

"It was very rushed, way more fast than any public process for any type of development would normally be, much less one of this kind," said Pyle.

On March 10 the county announced five proposed sites. Three of them are in West Valley City, in the area of Redwood Road, 201 and the Jordan River.

The county said they picked these sites, along with two others in South Salt Lake, because they are close to services like public transportation and groceries.

On Tuesday night the county will be holding a public meeting at the Utah Cultural Center to answer residents questions. The city expects hundreds of angry residents to attend.

Salt Lake County said Mayor Ben McAdams would be in meetings all day and didn't have time to dissect and comment on West Valley City's allegations. The county does plan to make a final decision on where the homeless resource center will go by March 30.

"We are obligated to, for the benefit of our residents, to fight this process at every level that we can and that could include litigation," said Pyle.