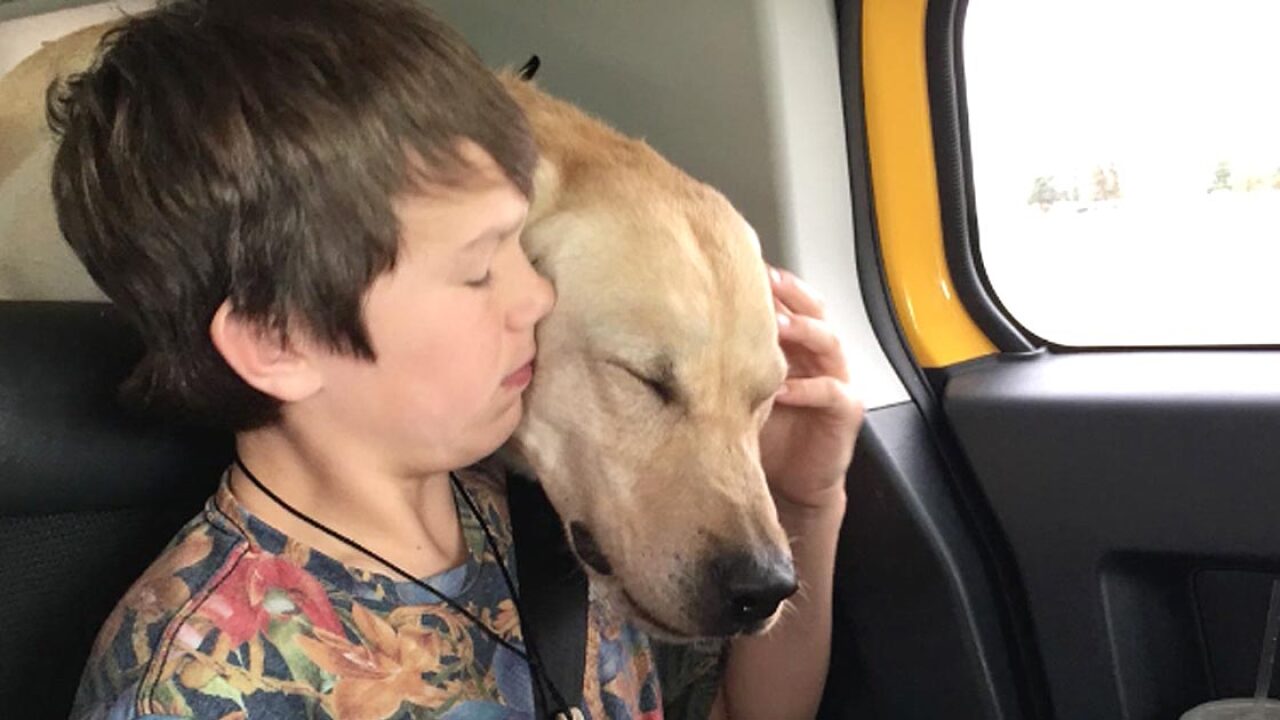 BOISE, Ida. –The cyanide bomb that killed a dog and poisoned the owner in Pocatello, Idaho was in violation of government assurances that poisons, like this, would no longer be used.

A decision made by multiple agencies in 2016 placed a ban on such devices, known as “M-44’s” on all federal land in the state, which the Wildlife Services violated.

“The Bannock County sheriff’s department verified by phone with us today that GPS coordinates for the M-44 involved in the incident place the device on Bureau of Land Management land, despite a decision banning the use of these devices on federal public lands,” said Erik Molvar, Executive Director of Western Watersheds Project, in a press release. “It never should have been there at all.”

Originally banned during the Nixon era, the cyanide bomb and other poisons had been authorized under a decades-old national plan, the press release said, and Wildlife Services has continued to use cyanide and other poisons at the request of farmers and ranchers to reduce livestock loss.

The purpose for such poisons is to reduce predator threats and help save livestock, but the press release argued, these devices have not been found to reduce the target wildlife and instead harm unintended targets, such as lynx, wolverines, bald eagles and pets. Further, the press release said, when predators are killed it only reduces their numbers temporarily and, evidence suggests, can create higher rates of reproduction and dispersal.

“The incredibly dangerous devices kill indiscriminately, and deaths of pets are common,” said Brooks Fahy of Predator Defense in a press release. “Unless there are witnesses agencies often don’t record the poisonings. Families are then left to wonder what happened to their dog.”

Western Watersheds Project and other environmental groups have successfully argued the use of the poisons be reconsidered and have led the Wildlife Services to reduce their use, the press release said.

According to the press release, agencies spent $99 million in taxpayer dollars to kill 2,744,010 black bears, coyotes, mountain lions, birds, wolves and other native wildlife species in 2016 alone. Roughly 77,000 of those animals were coyotes, the release said, with 16 percent poisoned by M-44’s.