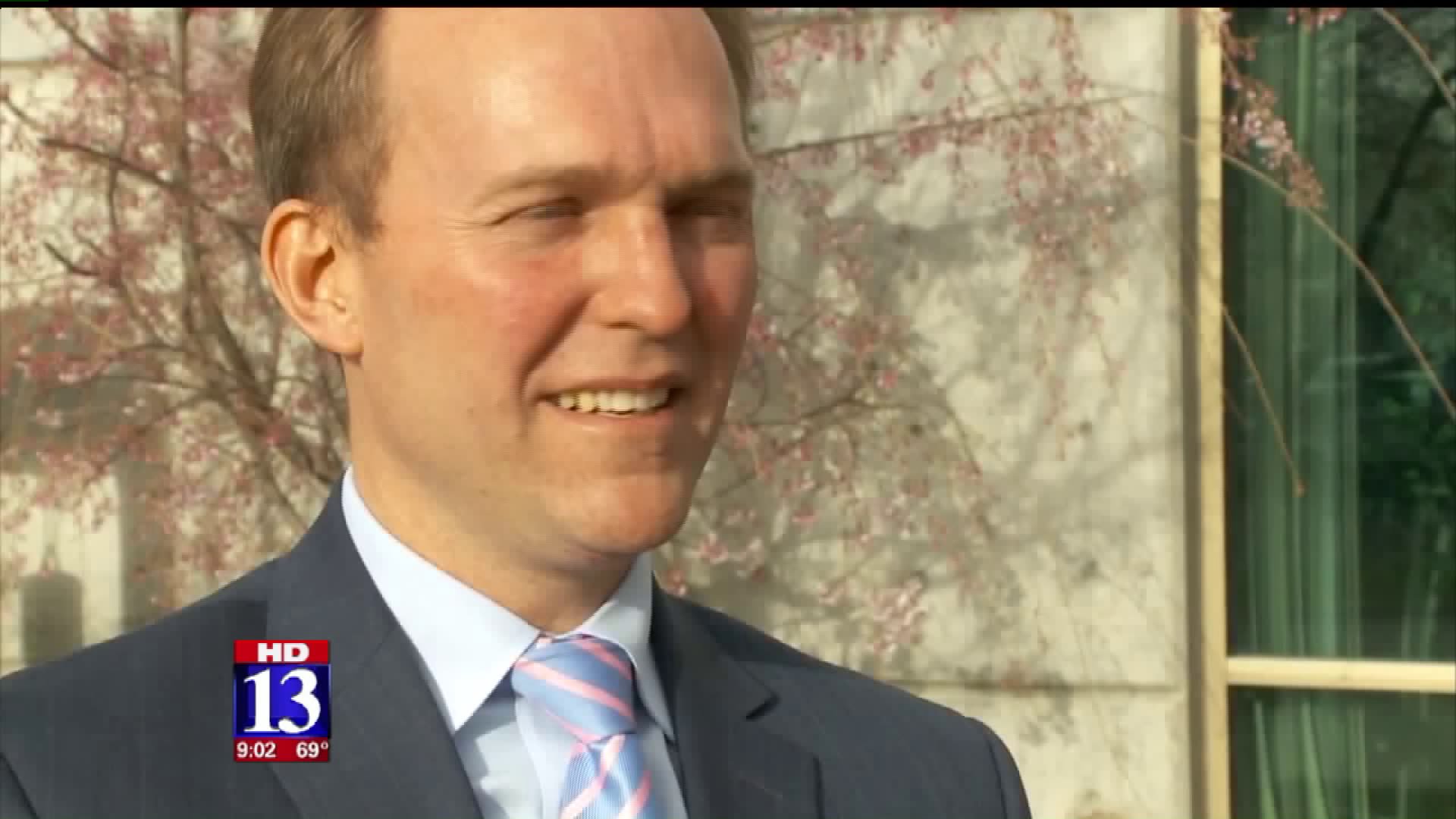 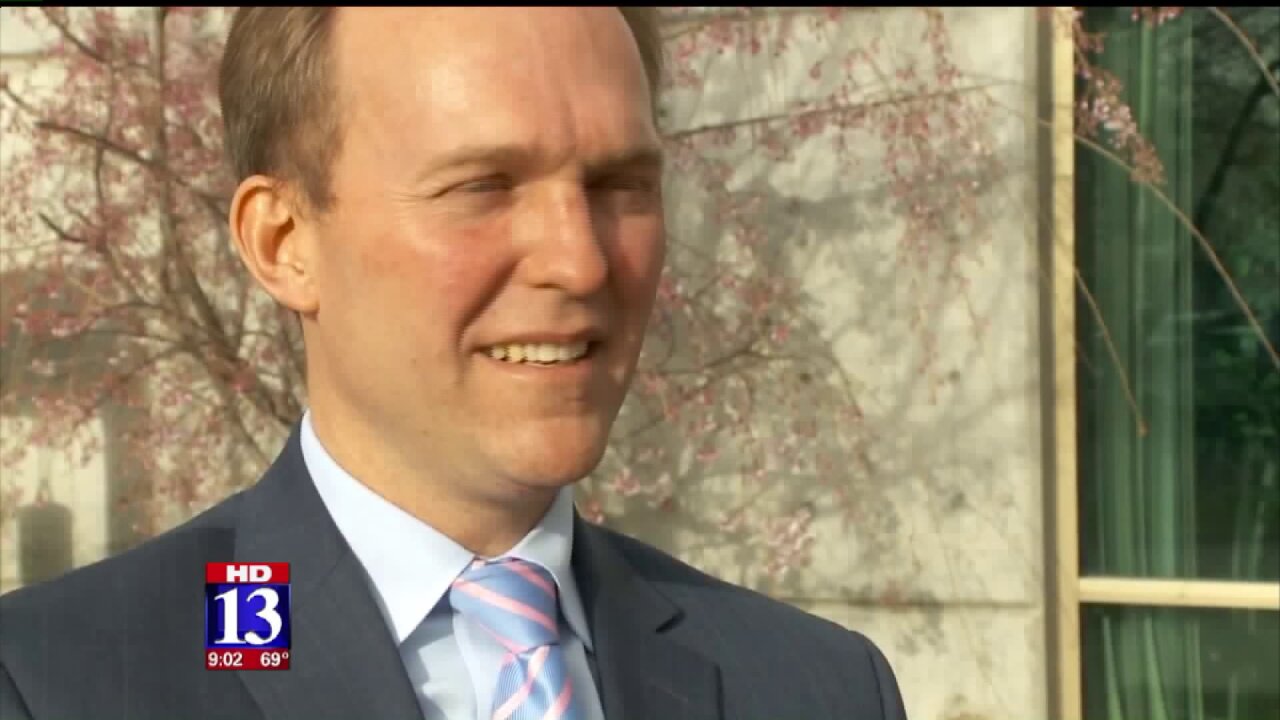 The County has until March 30th to select a third and final location to go along with the two previously picked Salt Lake City locations.

But with the deadline fast approaching, many fear that due diligence is being sacrificed for a deadline.

Kaili showed up to the meeting after learning that one of the proposed locations was located within a mile of her school.

As of Tuesday night, there are six locations being considered for the third and final resource center. Three of those are in West Valley City, and three more are in South Salt Lake.

But as the deadline approaches, many residents, and even city mayors feel their opinions are falling on deaf ears.

Utah Senator Daniel Thatcher, who turned out to the meeting Tuesday night, added cities must work with locals.

"If you wanted to work with the locals, you would have picked up the phone and called the local cities and said 'the legislators are putting us under the gun, help us,'” Thatcher said.

Still, Salt Lake County Mayor Ben McAdams insists they are being transparent, and are listening to people's input, despite the time crunch and pressure to make a final decision in the coming days.

"I think this has been a very open process," Mayor McAdams said. "We’ve had five meetings, and we’re soliciting input from the public."

The next meeting, a site evaluation meeting, takes place Wednesday night at the Utah State Capitol from 6 p.m. - 8 p.m.