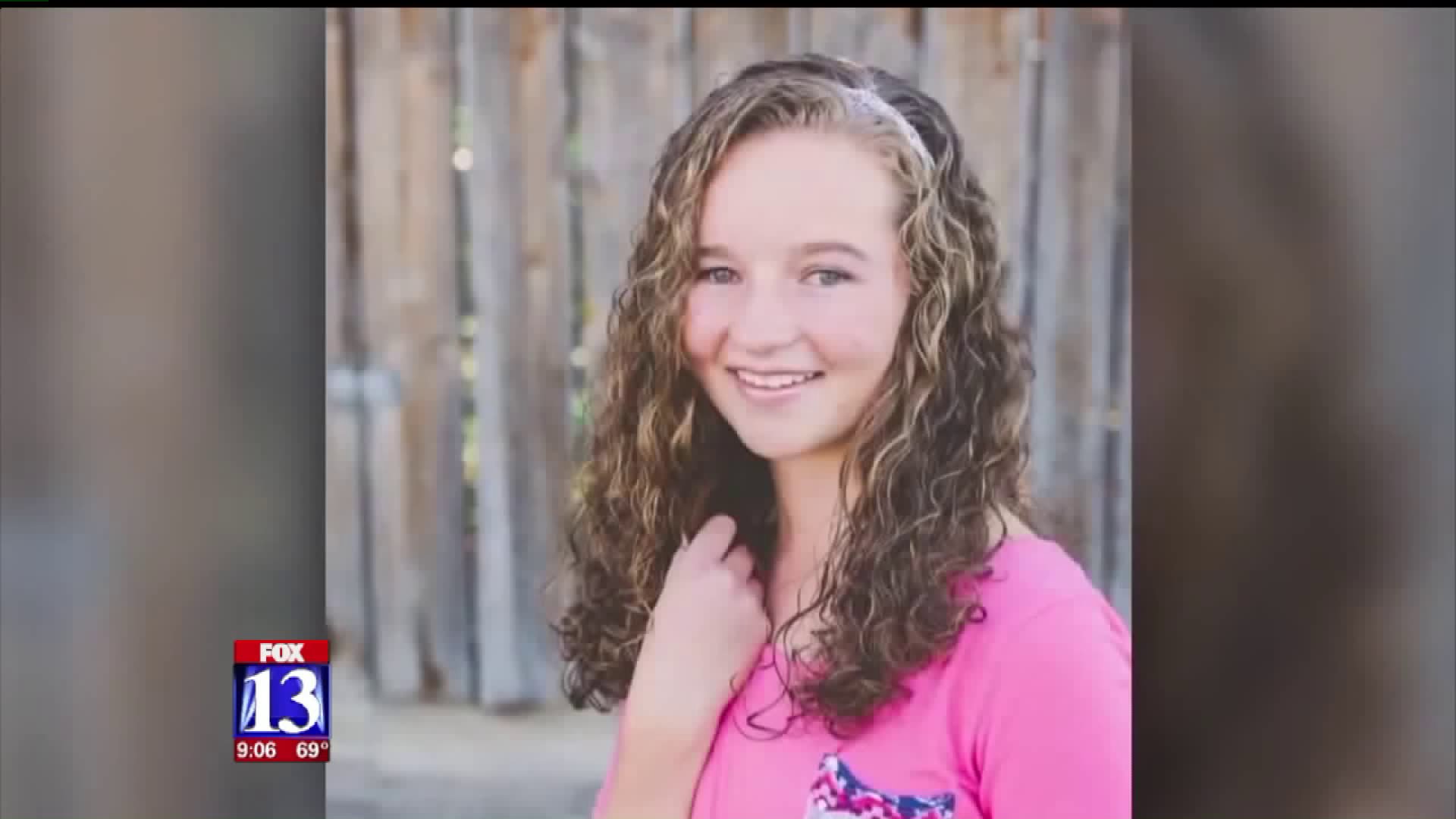 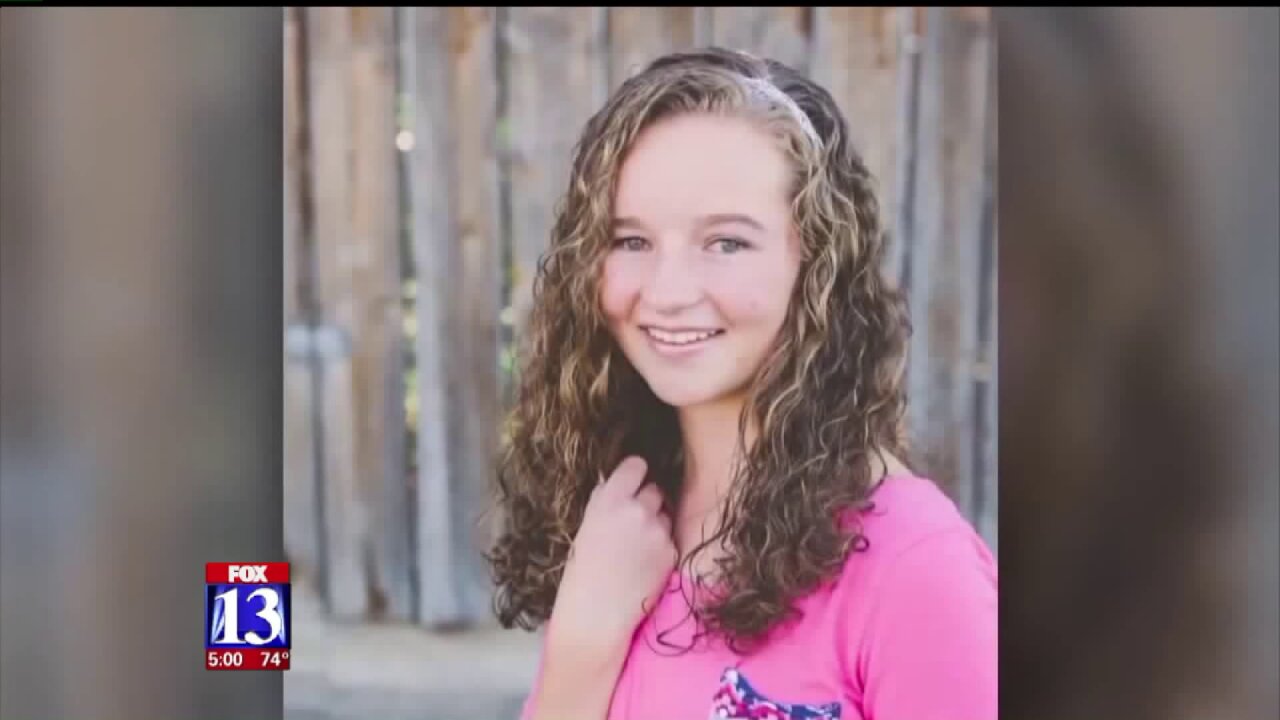 One of the teens charged with the attempted murder of a 14-year-old Cache County girl was in juvenile court Tuesday for a preliminary hearing.

Deserae Turner was found lying in a Smithfield canal, barely alive, shot in the back of the head last month. She remains in the hospital fighting for her life.

During the hearing, 11 witnesses took the stand, but the most compelling thing to happen in the court room was when they showed a video of Deserae Turner being interviewed from her hospital bed by a police detective back on March 10

“Today we provided some testimony from Deserae and obviously she is in a weakened state,” said Cache County Attorney James Swink. “She was brave to tell him what she remembered happening.”

According to Turner, she told police about meeting up with two friends near the canal in Smithfield after school on February 16. The next thing she knew she was waking up in the hospital. Those two friends, both 16-year-old boys, are now charged with attempted aggravated murder.

“The facts show they intended to murder her,” said Turner.

It was the alleged shooter that appeared before the judge on Tuesday. According to the detective who interrogated the teen, he admitted that he and a friend had been planning to kill Turner for weeks. They were going to slit her throat, but they couldn't go through with it, so they shot her in the back of the head with a revolver instead.

“Admissions are always compelling and they are always good evidence,” said Swink.

Police said the second suspect admitted to witnessing the shooting but denied planning it. However, police said the shell casing from the gun was found in his room.

They are still piecing together the motive but police say the suspects told them that Turner was bothering them through text messages and social media and they “wanted to get rid of her.”

The suspect also got very emotional in the courtroom when body cam video was played from the first officer to arrive on scene after Turner was found during the early morning hours of February 17. While that video was playing you could see the suspect crying.

This suspect’s next court hearing will take place on May 8 when it will be determined if he'll be charged as a juvenile or as an adult. The other teen charged in the crime will be in Cache County Court for his preliminary hearing Wednesday morning.