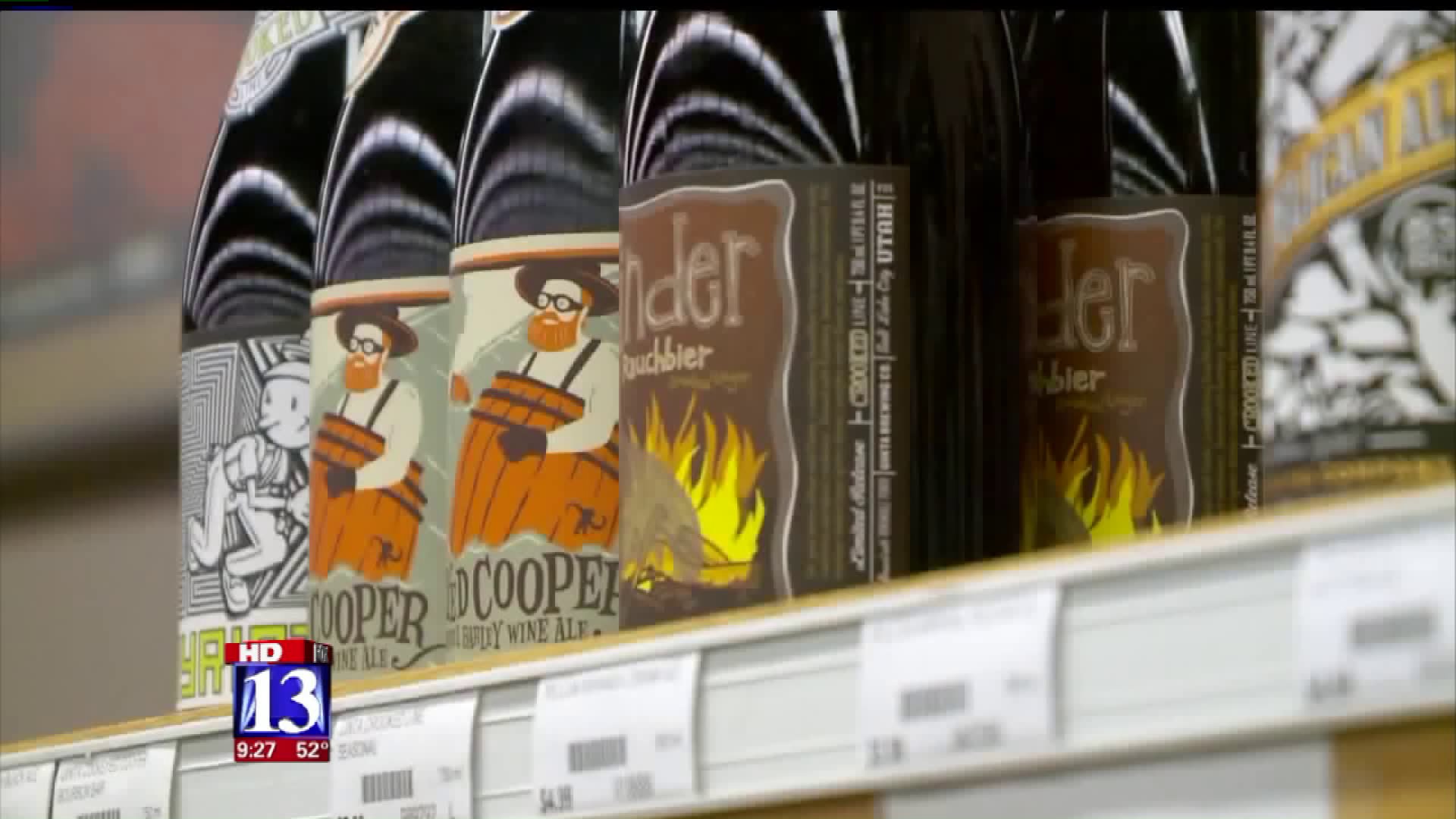 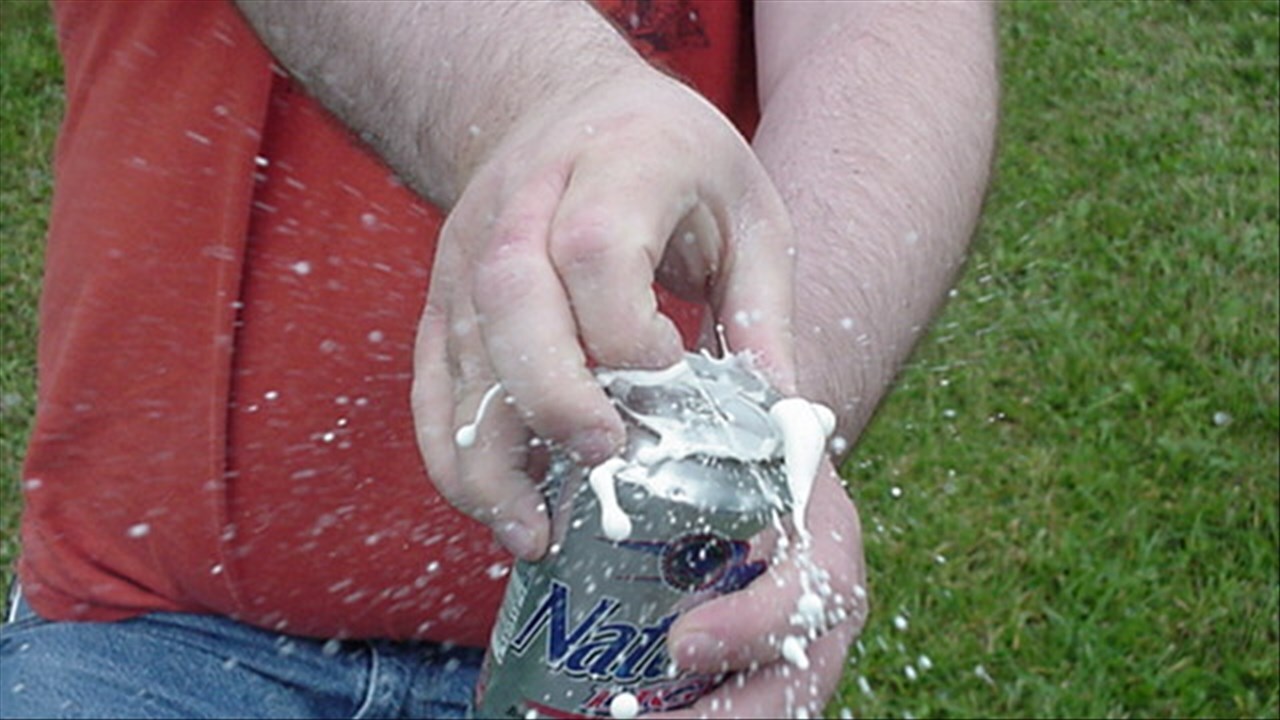 SALT LAKE CITY -- One of Utah's remaining "dry" cities will ask its voters to decide whether to allow alcohol sales.

In a unanimous vote, the Blanding City Council last week approved putting a question on the November ballot to allow beer and wine sales within city limits. It is the first time in 34 years the community in Utah's Four Corners area (with a population of about 3,500) has addressed alcohol sales.

"I think you're seeing a combination of things," Blanding City Manager Jeremy Redd said in an interview Wednesday with FOX 13. "Number one, tourism is increasing all the time in Blanding. It's getting more important for our local economy. Then, there's a segment of the population that thinks maybe it's not the role of government to decide whether or not people should be able to responsibly drink alcohol or not."

"For them, that's a pretty common thing and it's strange for them not to get a beer or a glass of wine with dinner," he said.

There is a convenience store outside city limits that sells beer, but city ordinance forbids restaurants in Blanding from selling alcohol at all.

The Utah Beer Wholesalers Association said there are a handful of communities in the state that still prohibit alcohol sales. Last year, the northern Utah town of Providence voted to allow beer sales.

Redd said some do have concerns about how the vote may change the fabric of the community.

"I think that's a big issue in a lot of rural Utah communities," he said. "How do we grow? How do we accept growth and change while still maintaining the reason people want to live in a small community to begin with?"