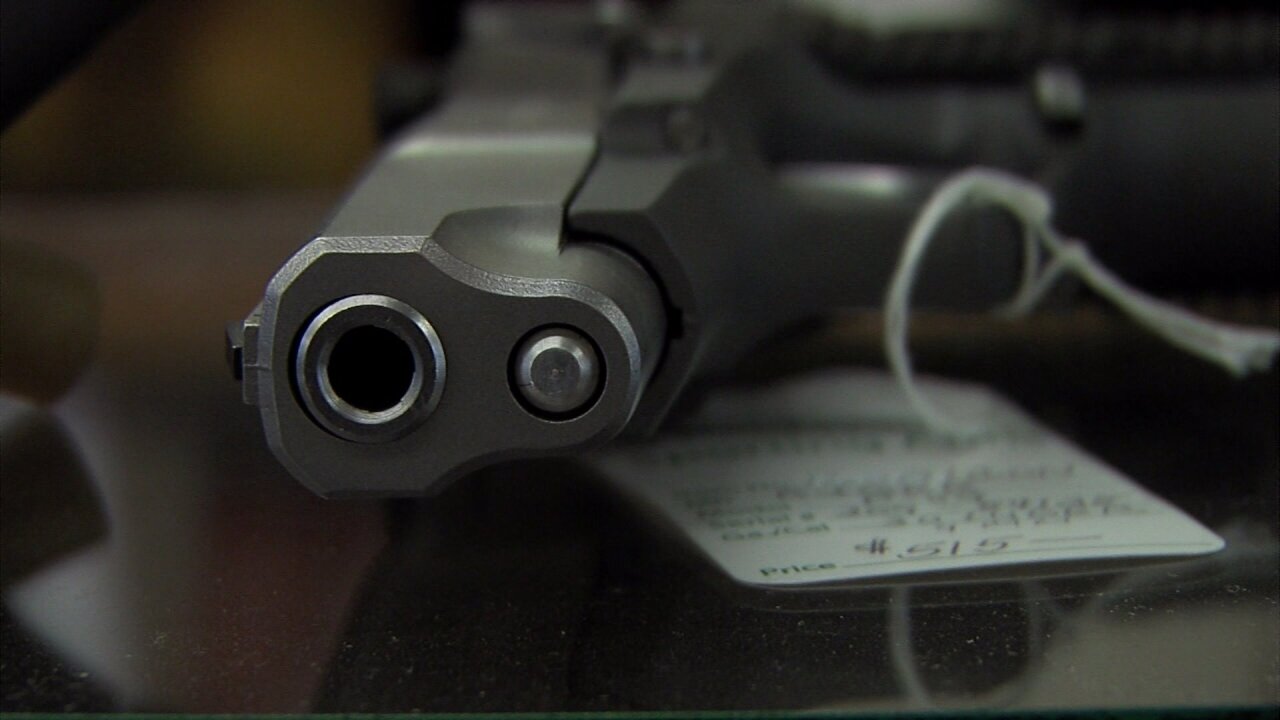 SALT LAKE CITY — It’s now legal for someone as young as 18 to obtain a concealed weapons permit.

Governor Gary Herbert signed House Bill 198, sponsored by Rep. Karianne Lisonbee, R-Clearfield, which lowers the age for someone to conceal carry a firearm from 21 to 18. Under the law, they are allowed to seek a provisional permit.

Supporters argued the bill would help protect college students from sexual assault on campus. Opponents said it put guns in the hands of people still too young to make responsible decisions.

HB198 was among 13 bills signed into law by Gov. Herbert on Thursday. So far, he has signed 313 of the 535 bills passed by the Utah State Legislature. Here are the rest: