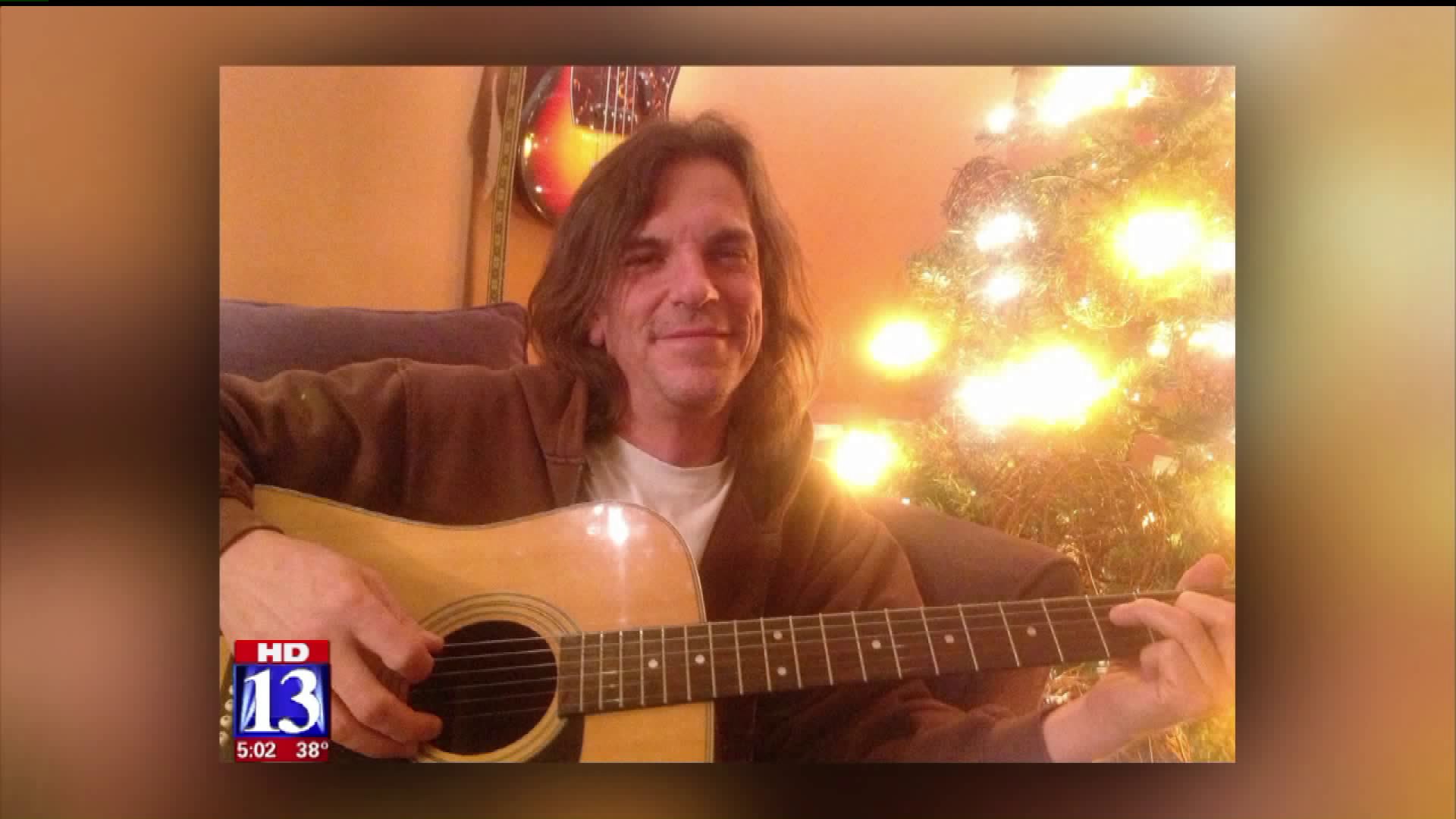 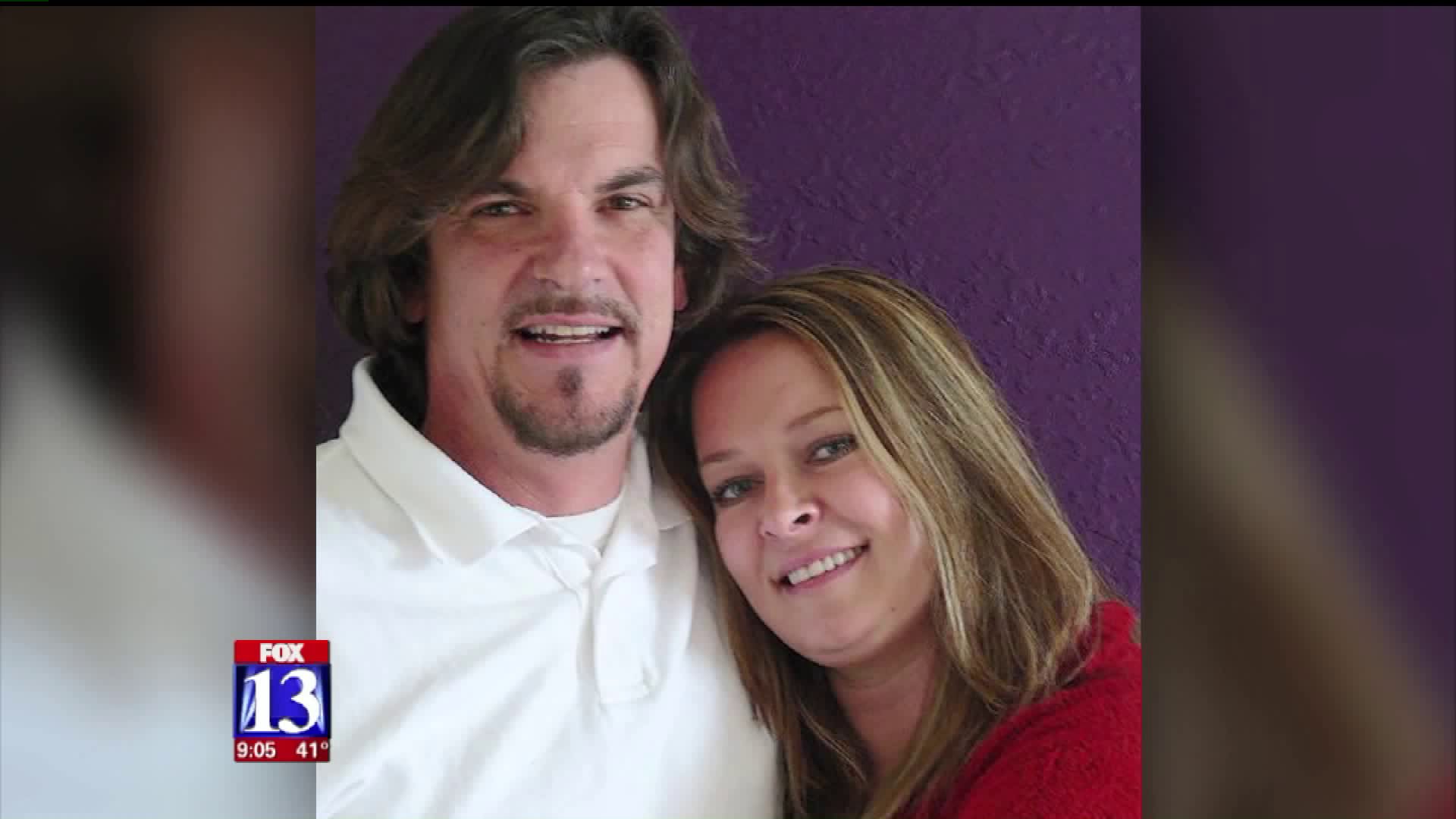 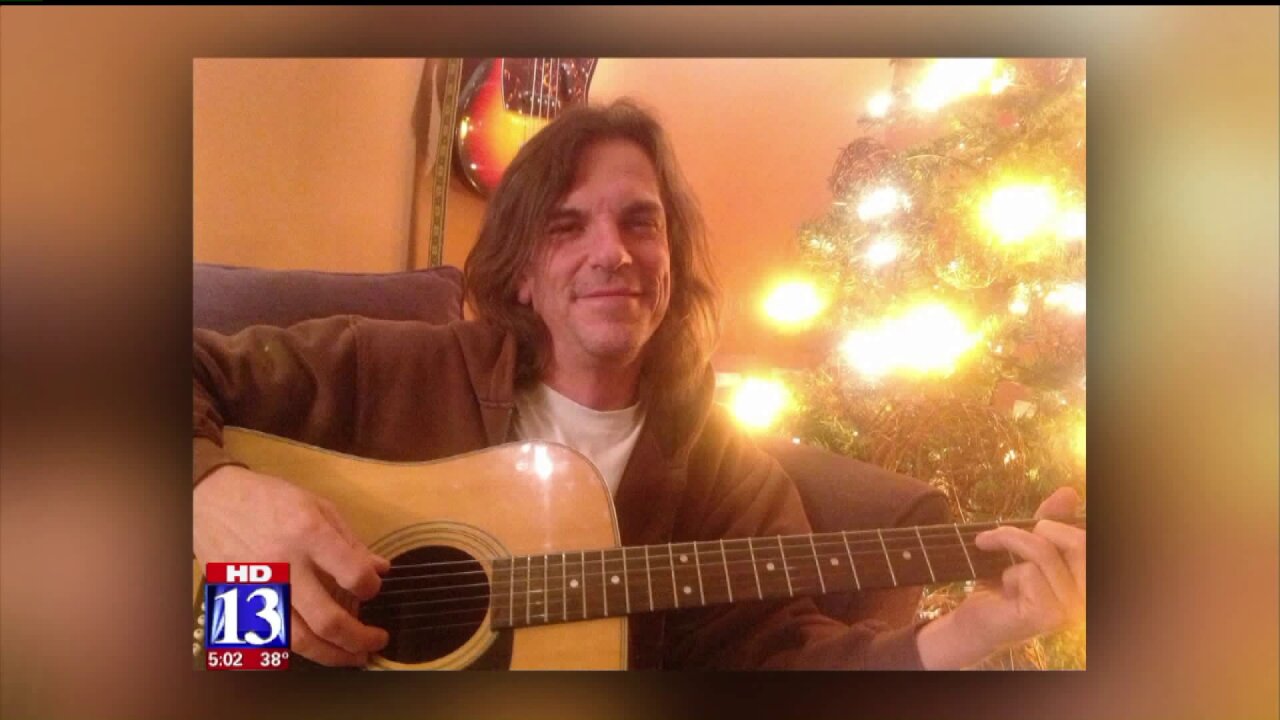 BOUNTIFUL, Utah -- Kurt and Melissa Cochran of West Bountiful were celebrating their 25th wedding anniversary in London when tragedy struck.

They were standing on Westminster Bridge, when an alleged Isis terrorist rammed into them with his SUV, killing Kurt and injuring Melissa.

The Cochrans weren't just husband and wife, they were business partners who run a recording studio in their basement called Onion Street. Through that venture, they welcomed many people into their home and formed many close relationships.

"A ton of different emotions at once; anger, sadness, resentment, fear," Evan Mualllaly, a friend of the Cochrans, said of learning the news.

It was the love of music that brought Kristen Morris and Kurt Cochran together.

Kurt was the first person she ever recorded her music with.

"He could go in and help people, open up their hearts and share what was so precious to them because he was such a safe place to go," she said.

Making people feel comfortable with his warmth and compassion was the norm for Kurt, according to his friend of ten years, Jared Knierim.

"Kurt was that guy who loved, and people loved him," Knierim said.

Knierim had been texting with Kurt hours before the attack.

"Just yesterday I texted him and said let’s get together Saturday and jam, and he said, 'in London.' And that's all he said," Knierim said.

When he found out what happened, Knierim couldn't stop thinking about how Kurt embodies the opposite of hate.

"It infuriates me that he died by a terrorist attack, because if more people were like him, including the terrorist, then these kinds of things wouldn't happen," Knierim said.

Just like the music he dedicated his life to, Kurt had a way of connecting to people and making them feel understood.

"Kurt was pure love, and whoever perpetrated this was fear, but, you know what, fear dies: Love lives forever," Morris said.

Mullaly said Kurt was an inspiration.

"He would take the shirt off his back for someone," he said. "I admire him and I've learned a lot from him."

Friends say the Cochran’s had always dreamed of going to London together.

“I'm glad he was in a place he always wanted to go. I know it's been a dream vacation for him," Knierim said.

“They are one of the happiest love stories that I know of,” Morris added.

Morris describes the couple as a beautiful example of what a marriage should be.

Another friend, Kenny Mccurdy, said 25 years hadn't dimmed the couple's love for each other.

"They`re like high school kids, they still had love like that: you could see it," he said.

Despite the inevitable heartache, there’s a certain kind of beauty knowing they had been celebrating their love in Kurt’s final moments.

"It’s sad that it happened this way, but I think he died doing what he loves to do and that's being out with people and his wife," Knierim said.

A GoFundMe page has been set up to help Melissa and her family here.