LONDON - A Utah man was killed and his wife was injured in the London terrorist attack Wednesday.

This Utah couple, Kurt and Melissa Cochran, of West Bountiful, were caught in the attack on the Westminster Bridge.

Relatives say the couple was in the UK visiting Melissa's parents who are serving a mission for the Church of Jesus Christ of Latter-day Saints in London.

Kurt and Melissa had been in Germany and Austria over the past few days, enjoying what they called a "dream vacation" while celebrating their 25th wedding anniversary.

They recently returned to London and happened to be on that bridge when the alleged terrorist ran down people in an SUV.

Our family is heartbroken to learn of the death of our son-in-law, Kurt W. Cochran, who was a victim of Wednesday's terrorist attack in London. Kurt was a good man and a loving husband to our daughter and sister, Melissa. They were in Europe to celebrate their 25th wedding anniversary, and were scheduled to return to the United States on Thursday. Melissa also received serious injuries in the attack, and is being cared for in the hospital. We express our gratitude to the emergency and medical personnel who have cared for them and ask for your prayers on behalf of Melissa and our family. Kurt will be greatly missed, and we ask for privacy as our family mourns and as Melissa recovers from her injuries.

A GoFundMe page has been set up to help Melissa and her family here.

According to the GoFundMe page, Melissa and Kurt were self-employed; they built a recording studio business from the ground up over the last 10 years.

"During that time they donated their recording and sound skills to the Summerfest celebration in Bountiful, Utah, to local school productions and many other worthy causes."

A great American, Kurt Cochran, was killed in the London terror attack. My prayers and condolences are with his family and friends.

“I was devastated to hear that two Utahns, Kurt and Melissa Cochran, were victims in yesterday’s London attacks. While Melissa is recovering, I was heartbroken to hear that Kurt has since passed away from his injuries. My office has reached out to the Cochran family to offer support. Elaine and I offer our most sincere condolences to the Cochrans and stand ready to help them in any way we can. Our prayers are with the victims, their family, friends, and loved ones.”

"My heart goes out to Kurt Cochran’s family on their loss, particularly his wife Melissa who was also injured. Utahns are known for supporting their neighbors in times of need, and I encourage citizens of my home state to rally to support the victims of this tragedy, both in our community and abroad. An attack like this is an attack on all of us. My prayers are with the victims, their families, and everyone touched by this tragedy.”

"I am heartbroken to hear about the violent death of Kurt Cochran and the serious injury of his wife Melissa in London Wednesday.  This kind of vicious terrorist attack cannot be tolerated.  We, as Utahns are united in grief and loss, and our thoughts and prayers go out to their friends and family."

“I am distraught and heartbroken to learn of the passing of Utah’s Kurt Cochran and the serious injures sustained by his wife Melissa in yesterday’s London terrorist attack. I’m offering my sincerest prayers to Kurt, his family and particularly for the speedy recovery of Melissa. This is unfortunately another reminder that across the world, we are facing huge challenges. We are in the midst of a generational fight against global terrorism. But we must keep our heads high. We cannot let the world’s evils destroy our values and take our freedoms.”

Check back with Fox 13 for the latest updates on this story. 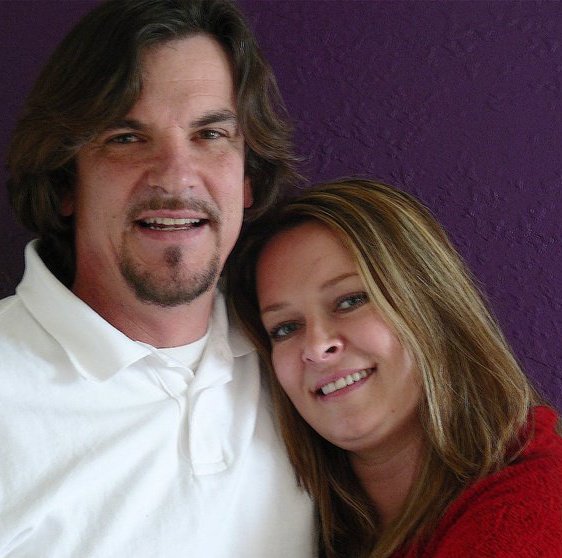