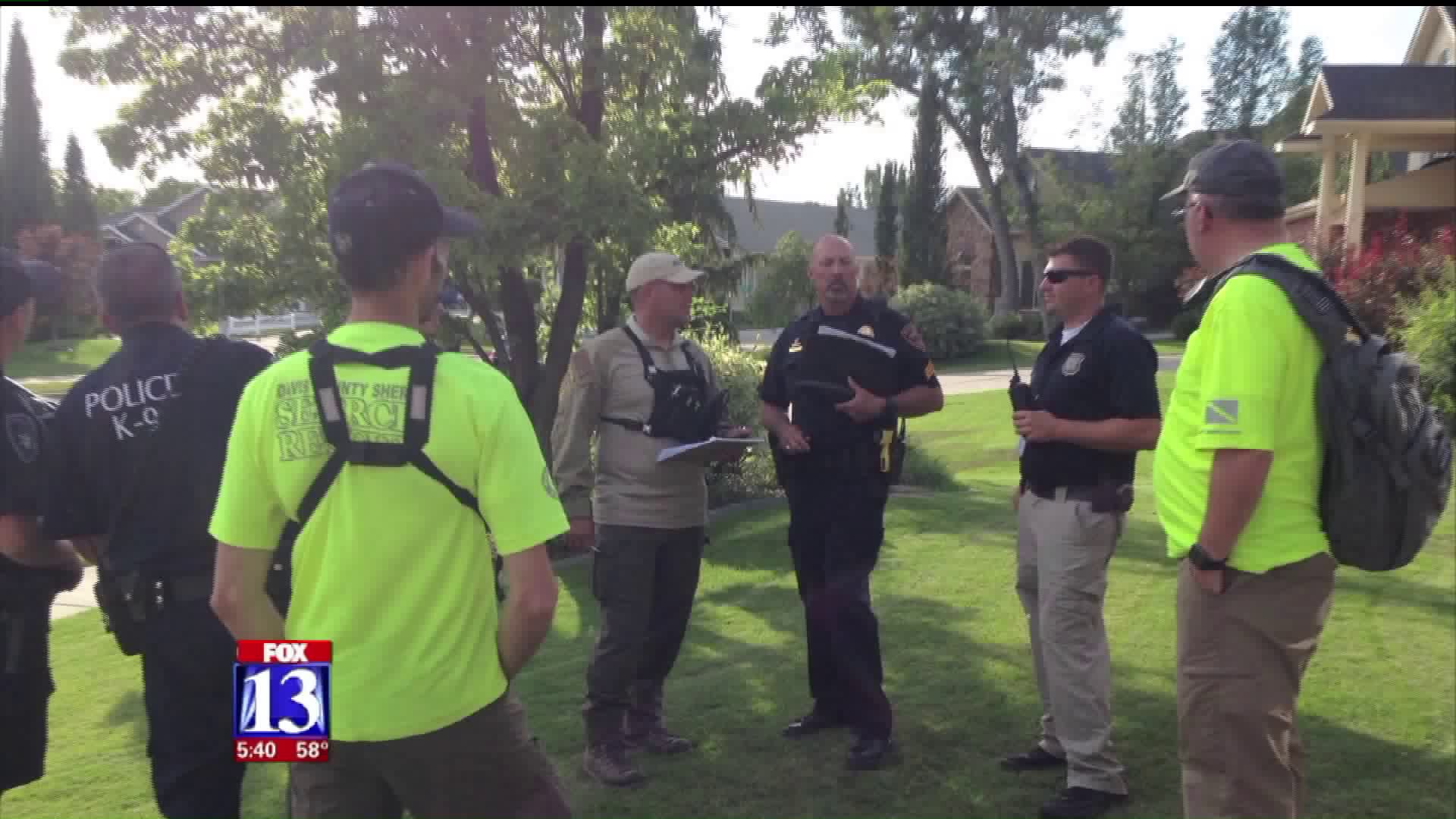 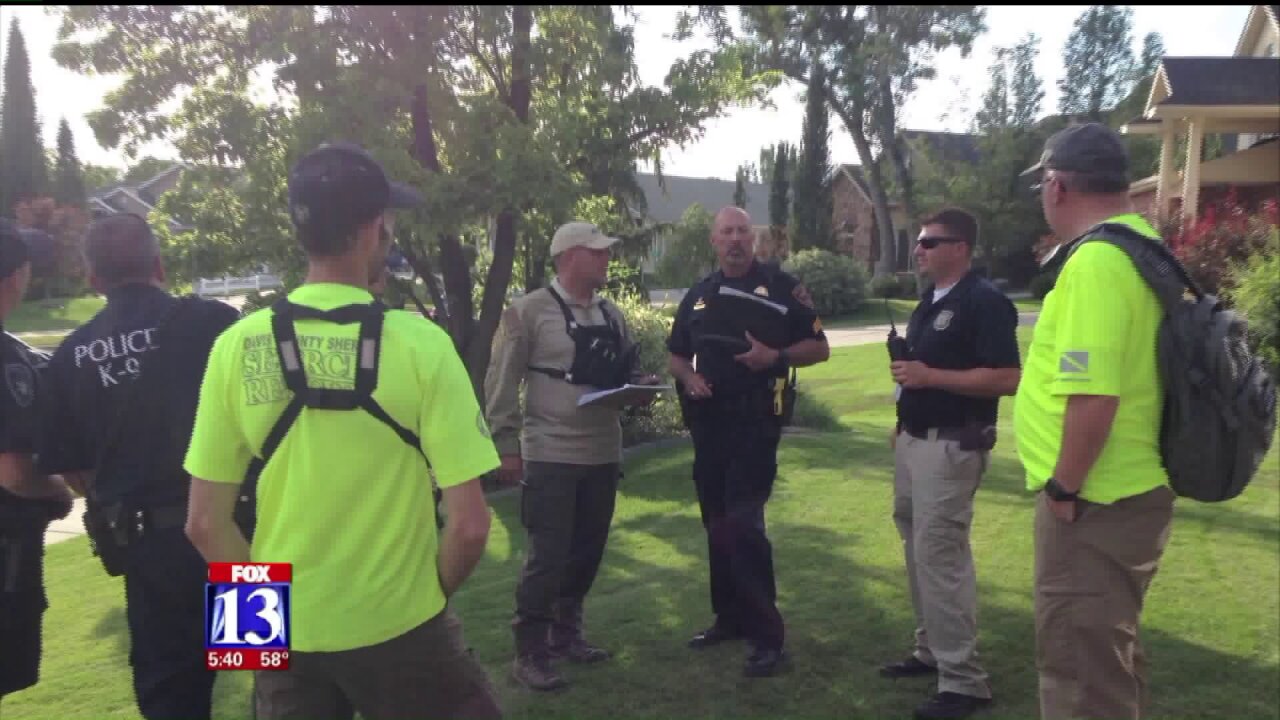 KAYSVILLE, Utah -- When a child goes missing, it's up to police to help bring them home safely.

One chief says, with some recent training, his officers are able to handle these stressful incidents even better than before.

There are only 35 police organizations throughout the entire country that have completed the Missing Child Readiness program. The West Bountiful City and Kaysville police departments are two of them.

Oberg said the training was free, and it’s helping make his community a better place.

“They run you through this really gut-wrenching first day,” he said.

Chief Oberg and Chief Todd Hixon, with West Bountiful Police, attended the training in Virginia back in November. Run by the National Center for Missing and Endangered Children, Oberg says they get officers emotionally invested.

Oberg says a kid goes missing in Davis County every couple of months. With their training, they have already been able to bring two kids safely home.

“That first hour is incredibly crucial, and so the actions that they take or don’t take in that first hour can make or break the entire case, determine whether you're successful locating that child safely or not,” Oberg said.

Officers get checklists to follow, step-by-step, that help them find missing kids. Oberg says if police departments can make the time to go to the training, it’s worth it.

“It was a very good program for me,” Oberg said. “It’s a good tool for my community.”

There are only three police departments throughout the entire state of Utah that have completed this program: West Bountiful City, Kaysville and Layton, which was the first department to do so.