UDOT: Construction to repair S.R. 12 near Bryce Canyon should be complete in a month

BRYCE CANYON NATIONAL PARK, Utah — Construction to save a major tourism road should be finished in about a month, UDOT John Gleason said.

A landslide that claimed part of state Route 12 between Bryce Canyon and Tropic has forced UDOT to close part of the road, leaving one lane left for drivers.

For some, like residents in smaller towns right outside of S.R. 12, the condition of the road is critical. If the second lane were to close due to potential danger, residents in those towns would be forced to take a detour up to four hours out of the way.

But Gleason is optimistic this won’t happen. Crews are working hard to secure the lanes and even paved the road further out from the landside to add to the security, still, Gleason said, he can’t guarantee something unexpected won’t happen.

“Safety is a top priority,” Gleason said. “We wouldn’t hesitate to shut down the road if there was any danger.” 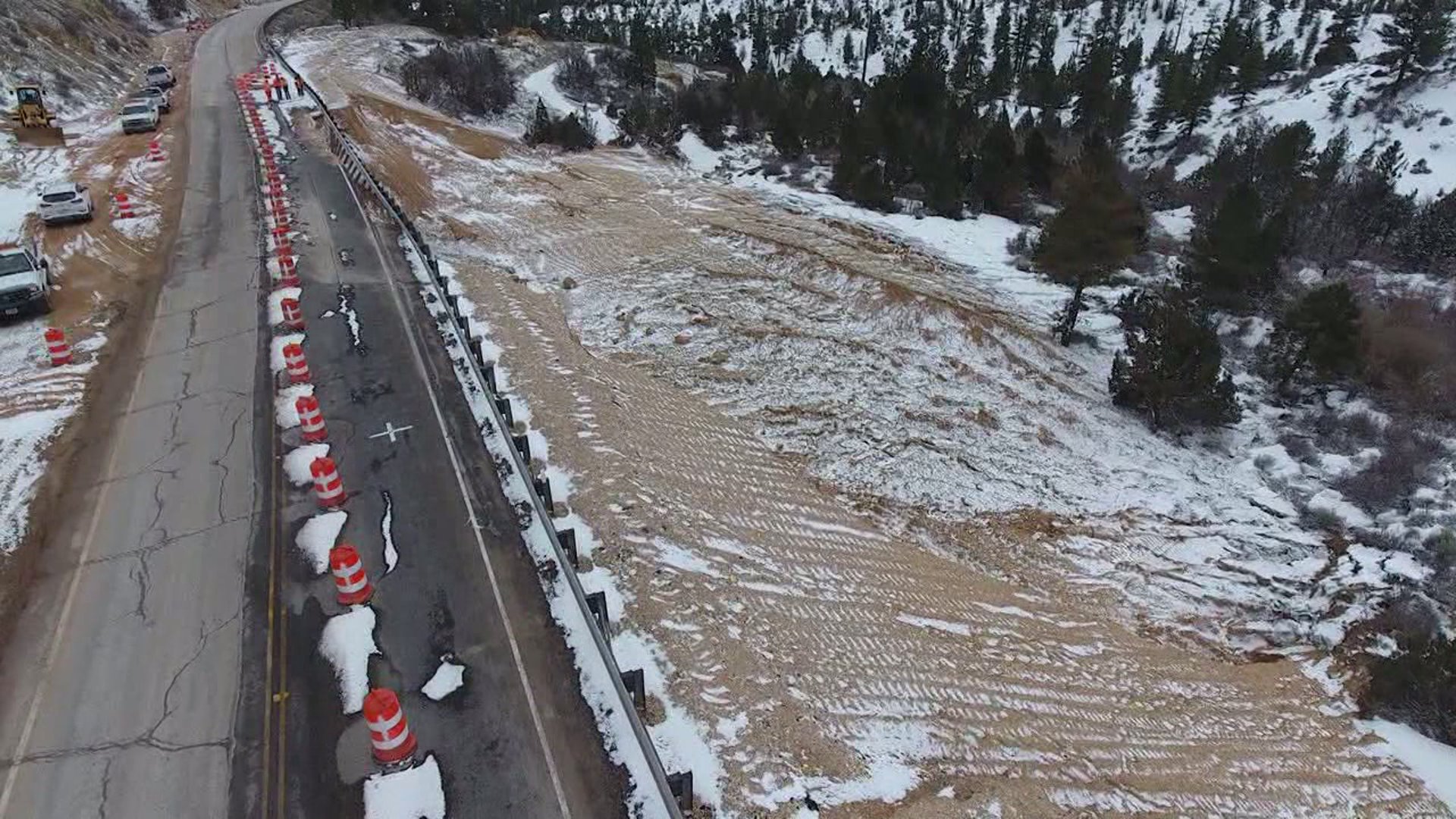