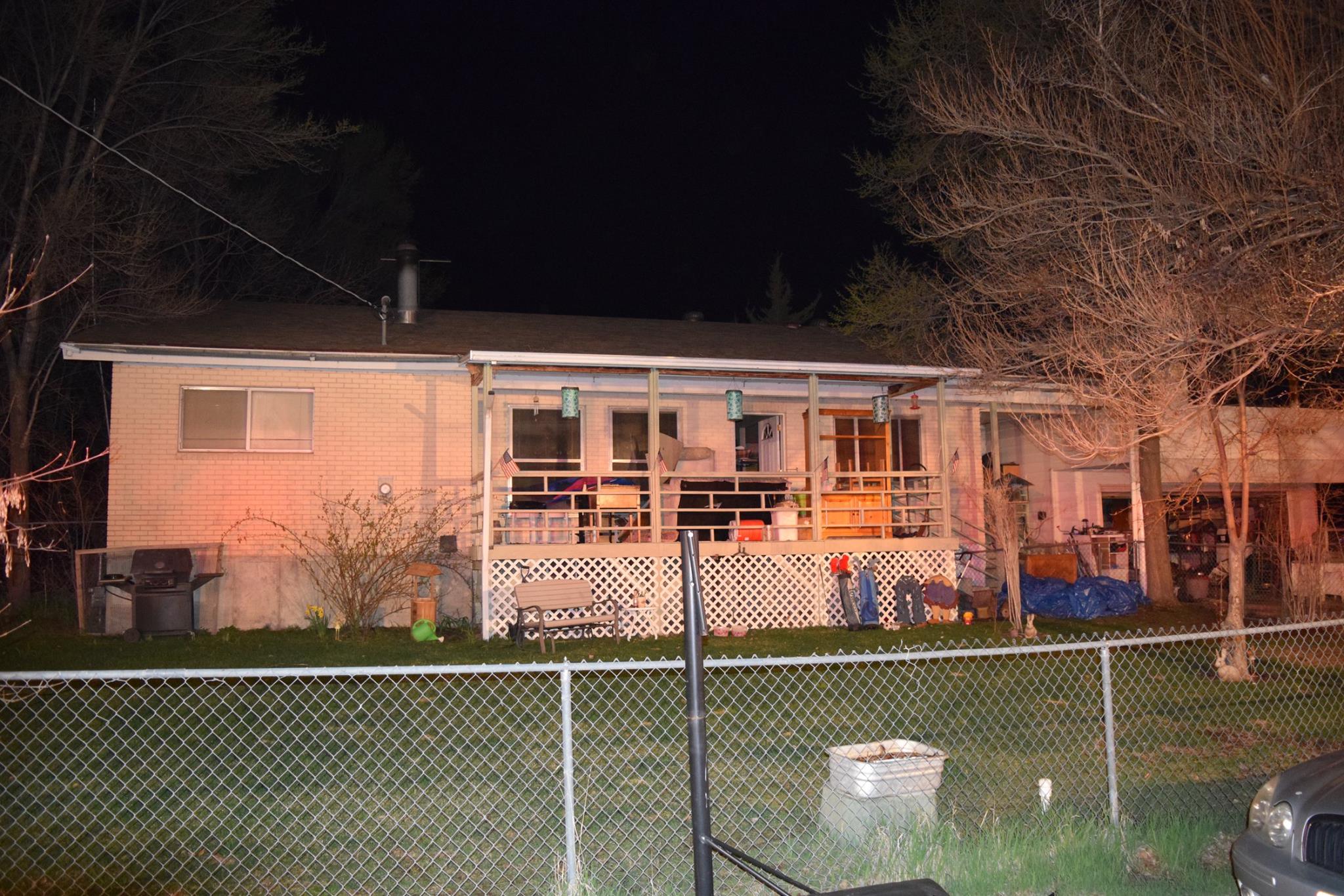 According to the Weber Fire District, the fire broke out shortly after midnight in the area of 2375 South and 4300 West in Weber County.

Crews from the Weber Fire District responded along with units from Roy City and Ogden City Fire, and it took several hours to put out the fire–which became a two-alarm incident at one point.

WFD says the residents of the home evacuated safely, however several of the family’s pet cats did not survive.

Investigators determined the fire started in a bedroom on the second level of the home due to an overloaded power tap.

“If you use electric space heaters for heating, they need to be plugged directly into an outlet and never into an extension cord, power tap or surge protector,” The fire district stated. “These types of devices draw a large amount of power and can quickly overload a small extension cord or power tap.”