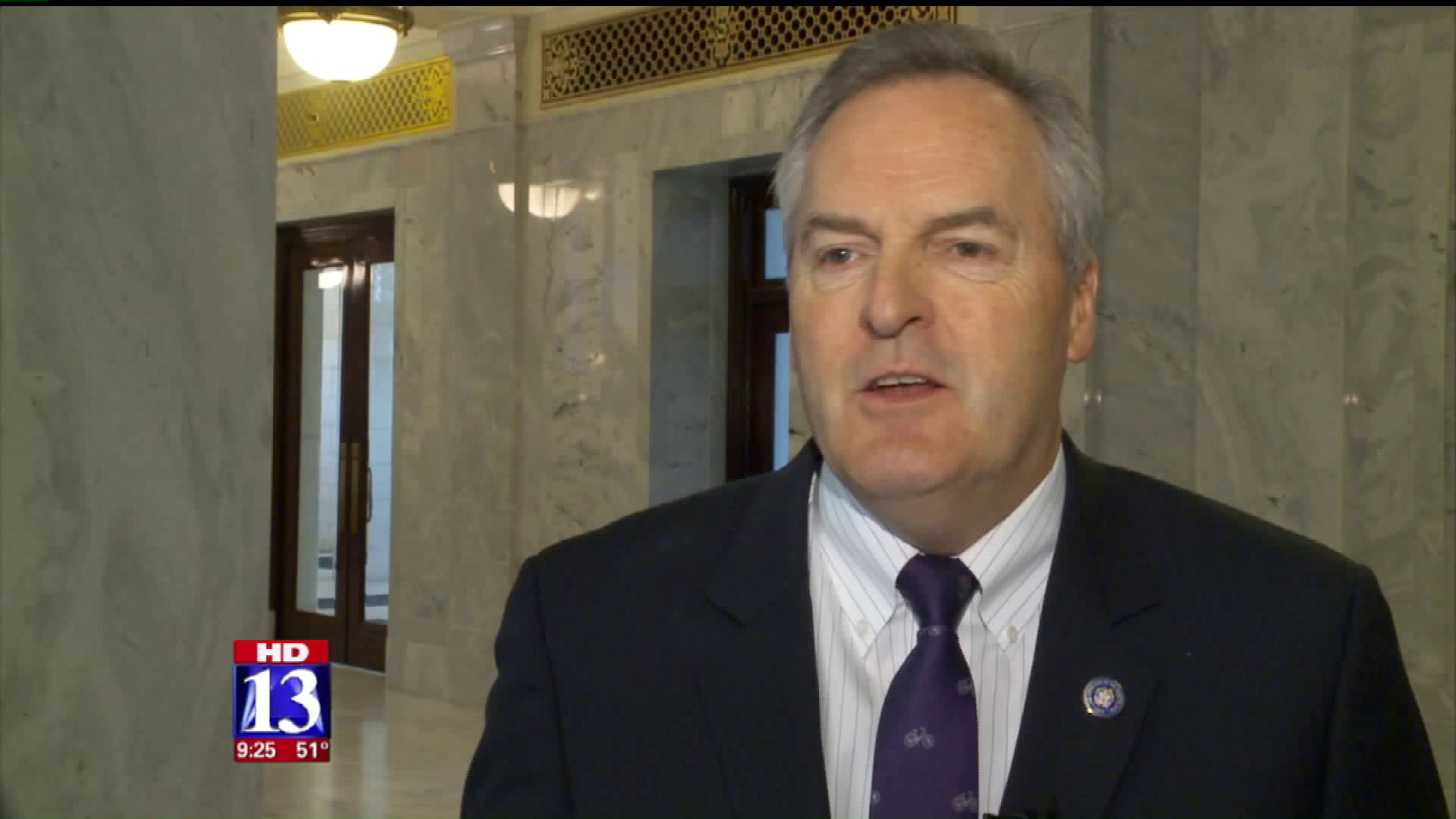 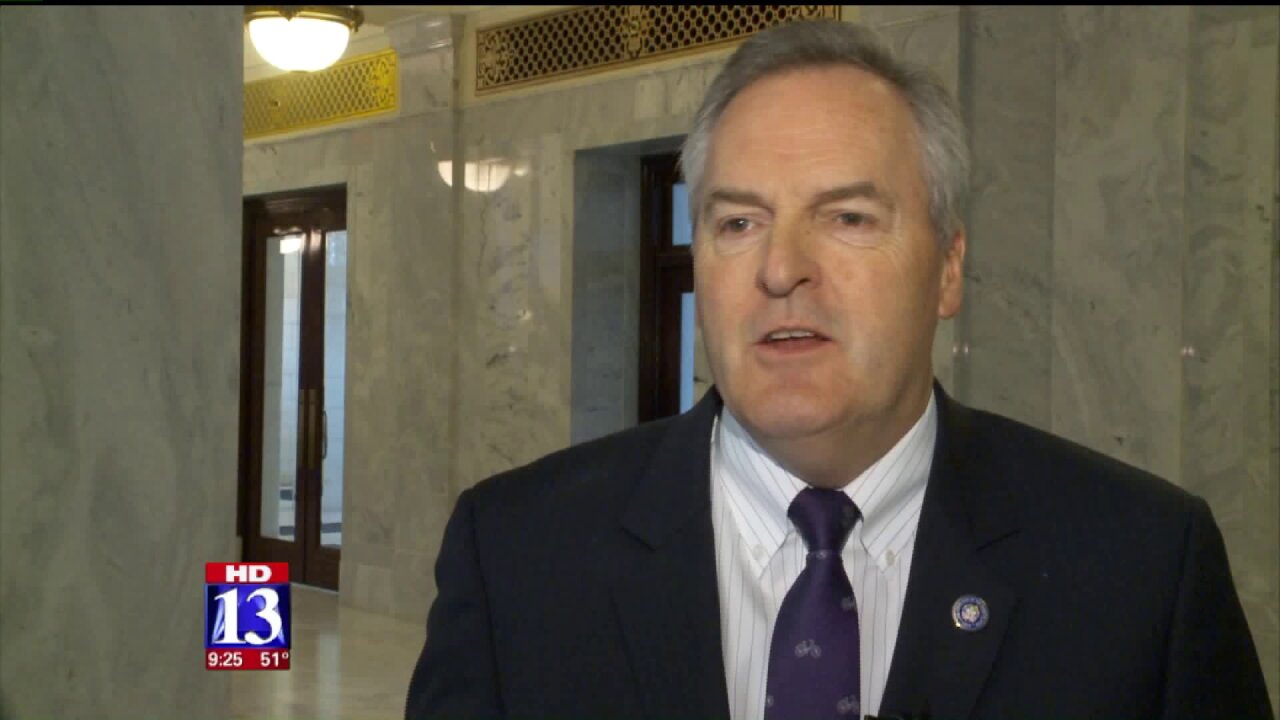 SALT LAKE CITY -- For many people, a four-year degree isn't always an option, but a new program launched this week aims to fill 40,000 jobs that require different qualifications.

“We’re trying to figure out a way to fill 40,000 high-paying positions that are out there right now, but we don't have qualified workers to fill them,” said Vale Hale, Executive Director of the Governors Office for Economic Development.

The program will give people the skills they need to fill those high-paying positions.

“We have opportunities for high school students, to actually get involved with some of these companies—work based learning,” Hale said. “And when they graduate as a senior, they have a certificate and they're eligible to go to work.”

The training focuses on 170 programs called industry-education partnerships. The idea started out with the Aerospace Pathways Program.

Since that initial program, life sciences, diesel tech, the construction industry and many others have jumped on board.

“They really like the model, the template, that we have, and so they're trying to duplicate it for their industries,” Hale said.

Nathan Rose says four-year colleges have always seemed a little overwhelming, so he decided to try out the Aerospace Pathways Program at Salt Lake Community College.

He plans to take a seven-week course that will give him the basic skills for a career in making airplane parts.

“I hope to have a career, something I can support a family with eventually, and go as far as I can with it,” Rose said.

“He always wanted to work hands-on, and I think it's great, and he has so much excitement that I never saw in him before,” she said.

If all goes well, the legislature could keep funding the program in the future.

“It’s really a priority right now for the state, because everyone sees these unfilled jobs that are high-paying jobs,” Hale said. “And they know that every time we don't have a person in that job, it's actually costing the state money and taxes.”