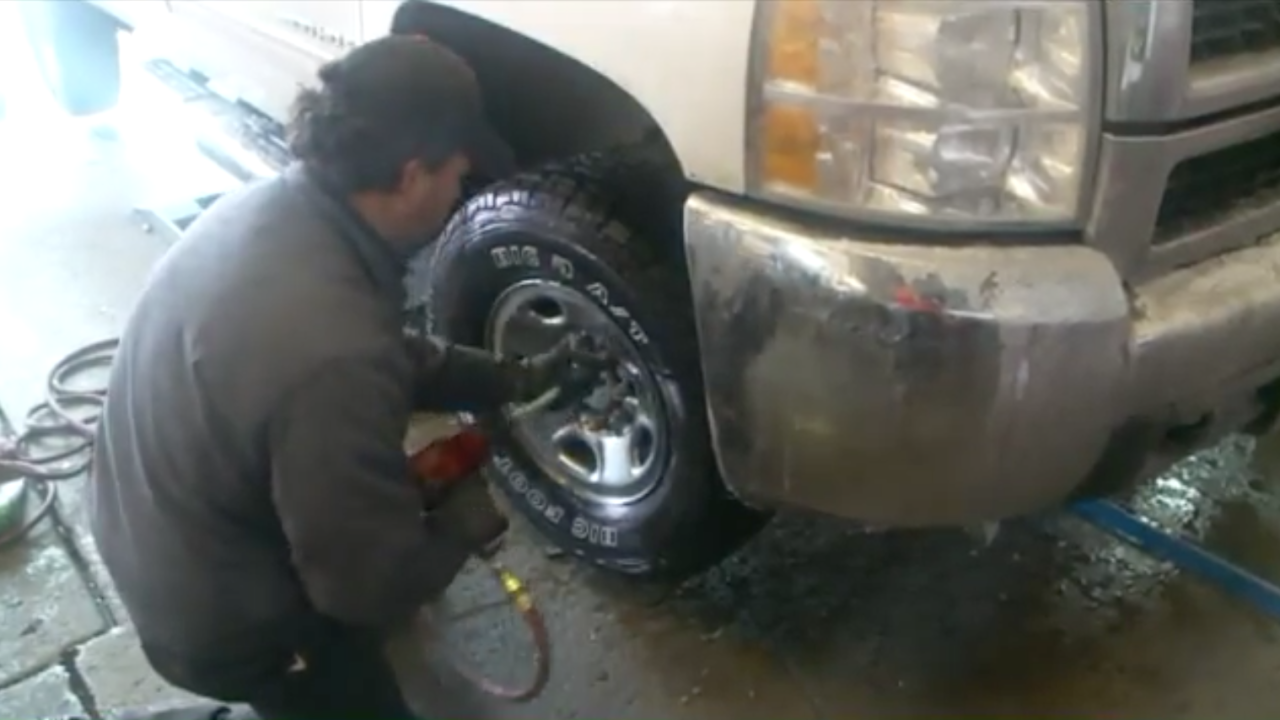 A car’s tires are changed as part of a vehicle safety inspection in 2016. (FOX 13 file image)

House Bill 265, sponsored by Rep. Dan McCay, R-Riverton, was tucked in among a long list of bills signed by the governor on Saturday. When it takes effect on January 1, 2018, Utahns will no longer be subject to mandatory vehicle safety inspections as part of their annual registration renewal. (Emissions inspections are still required.)

The bill faced heavy lobbying on both sides when it was introduced in the 2017 legislative session. Mechanics flooded Capitol Hill to argue that it makes Utah roads unsafe by allowing people to drive without having critical systems checked. Supporters claimed those numbers were inflated and Utah would be joining numerous other states that have eliminated it, and they estimated savings to taxpayers at $25 million annually.

Gov. Herbert’s office told FOX 13 that as of Thursday, they had received 210 calls, emails and letters against the bill and asking him to veto it. They had received only 10 calls in support of HB265 and asking for him to sign it.

Under the bill money will also be earmarked for a special “Motor Vehicle Safety Impact” fund that will go to the Utah Highway Patrol for the purpose of hiring new troopers, as well as being spent on vehicle safety work by the agency.

A car’s tires are changed as part of a vehicle safety inspection in 2016. (FOX 13 file image)