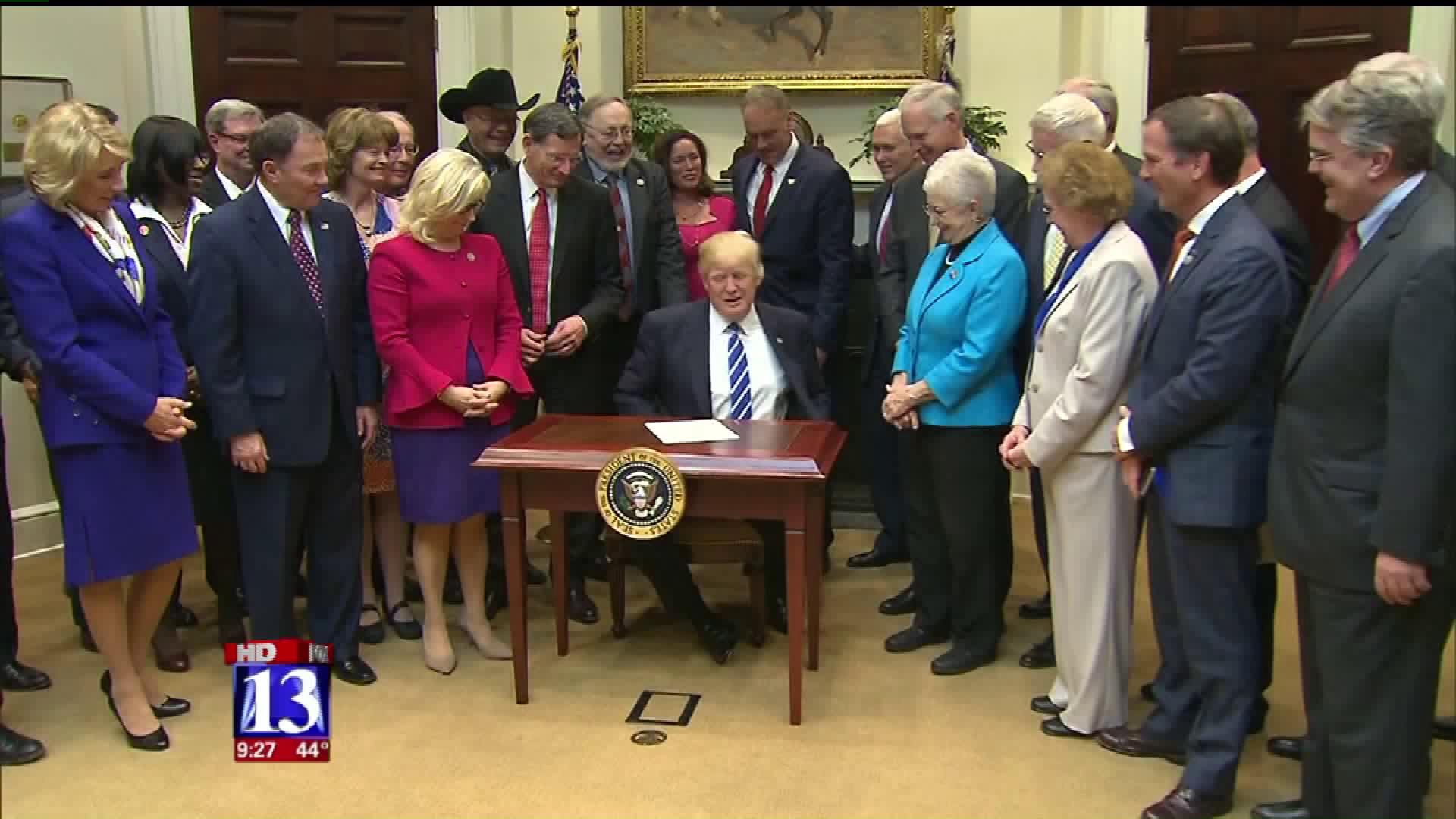 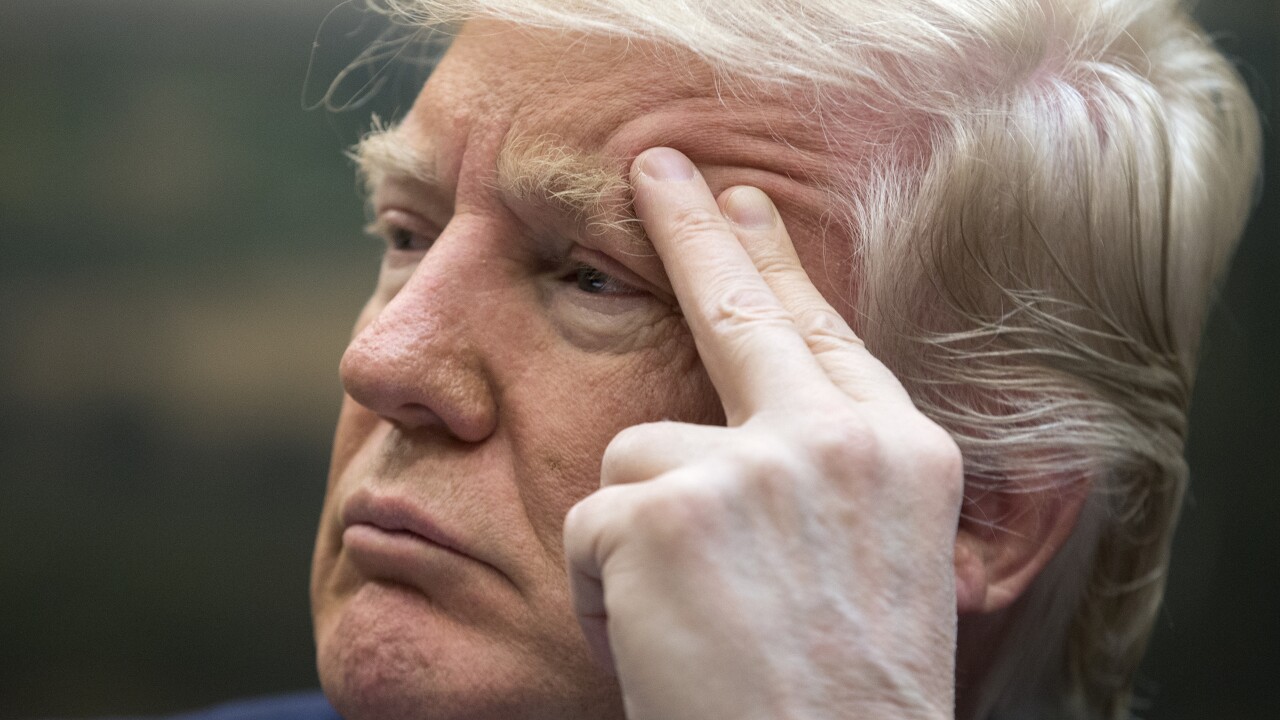 On December 12, 2016, the Obama Administration published the BLM's new Resource Management Rule, also known as BLM's Planning 2.0,  that meant "to manage and conserve public lands for the use and enjoyment of present and future generations."

The Obama Administration's decision was an effort to address issues like proliferating wildfire, renewable energy, and conserving wildlife habitat. Further, according to BLM, the changes were meant to create opportunities for science-based, landscape-scale approaches to resource management, as well as open up opportunities for early engagement to state and local government, Tribes, partner agencies, stakeholders and the public.

But some argue the new rule would have reduced the efficiency of resource planning and cause few opportunities for state and local government input. With BLM's Planning 2.0 rule, other states and special-interest groups would have the same influence as county or local officials in the planning process.

The joint resolution, H.J. Res 44, utilizes the Congressional Review Act (CRA). When signed, CRA prevents the same rule from continuing in its original form. The only way to enact another rule, such as BLM Planning 2.0, the law will have to be changed in order to be considered again.

"I applaud today’s signing of H.J. Res 44, making the critical and necessary move to roll back the BLM Planning 2.0 Rule. This rule ignored thousands of meaningful comments submitted by state and local officials. By signing this resolution of disapproval, President Trump is returning power back to the states and local communities.”

Chairman Rob Bishop (R-UT) also disagreed with the ruling in a statement:

“This rule would have given even more power to the bureaucracy in Washington when what we need is the exact opposite. Reversing this rule is just one of many actions we will take to shift land management decisions back to the people who live in these areas and away from unelected, and in many cases unaccountable, bureaucrats."

“I am proud to see H.J. Res 44, overturning BLM Planning 2.0., signed into law today by President Trump. The rule we overturn today would have had far reaching and damaging implications on public lands and our economy in Wyoming. Planning 2.0 would have given the federal government and radical environmental groups control over land use and resource planning in our state, at the expense of local officials and stakeholders."