How the UHP plans to enforce the new .05 DUI law 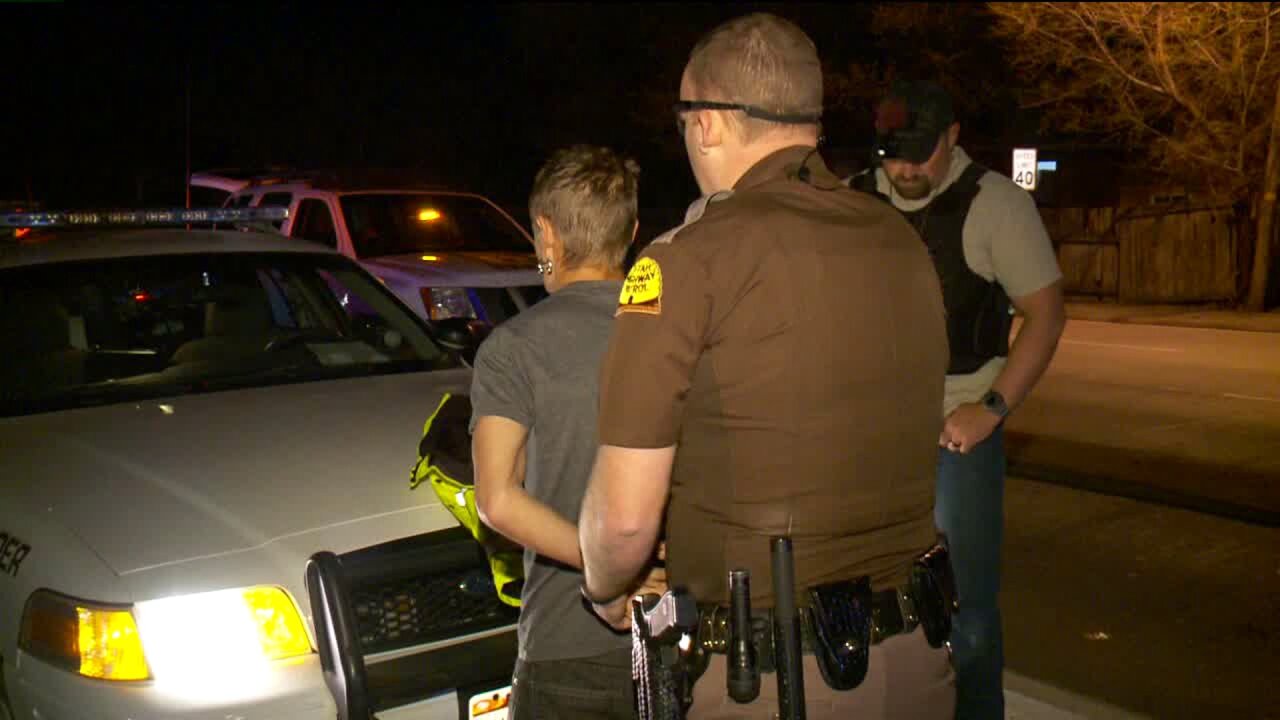 TAYLORSVILLE, Utah -- The Utah Highway Patrol said it will continue to enforce DUI laws as-is, even with a new law in place that will lower the Blood Alcohol Content level to .05.

The UHP said it has numerous legal hurdles to clear before someone is arrested for driving under the influence and lowering the level should not affect it.

"You have to have reasonable suspicion to have that person get out of the car to administer a field sobriety test," UHP Sgt. Todd Royce told FOX 13. "Then you have to have probably cause to make that arrest. The intoxalizer are not pulled until after you've made an arrest."

Sgt. Royce said the standard by which the UHP makes arrests is for impairment -- be it alcohol, drugs or something else.

Arrest numbers included in a report by the Utah Commission on Criminal and Juvenile Justice showed the majority of those arrested for DUI didn't even take a BAC test. Of the 10,755 arrests in 2016, only 339 were for .07 and below.

The largest number of arrests with a BAC were from .11 to .15. The Utah Department of Public Safety reported one arrest with a BAC of .40, more than five times the legal limit prior to HB155.

Some criminal defense attorneys also do not anticipate major changes with the new law. Tyler Ayers, an attorney who specializes in DUI law, said the reality of the new law will only happen once someone is pulled over for an unusual driving pattern.

"At .06, the likelihood the officer will smell alcohol coming from you is very low," he said Monday. "You can get to .06 and nobody knows you've been drinking, so at that point if you say, 'Yes, I've been drinking,' you're going to put yourself in a pickle."

Concerned about the impact to vehicle insurance, jobs and tourism, the Utah State Legislature may revise HB155 before it even takes effect at the end of 2018. FOX 13 has been told lawmakers may consider a lesser offense for those arrested below .08.