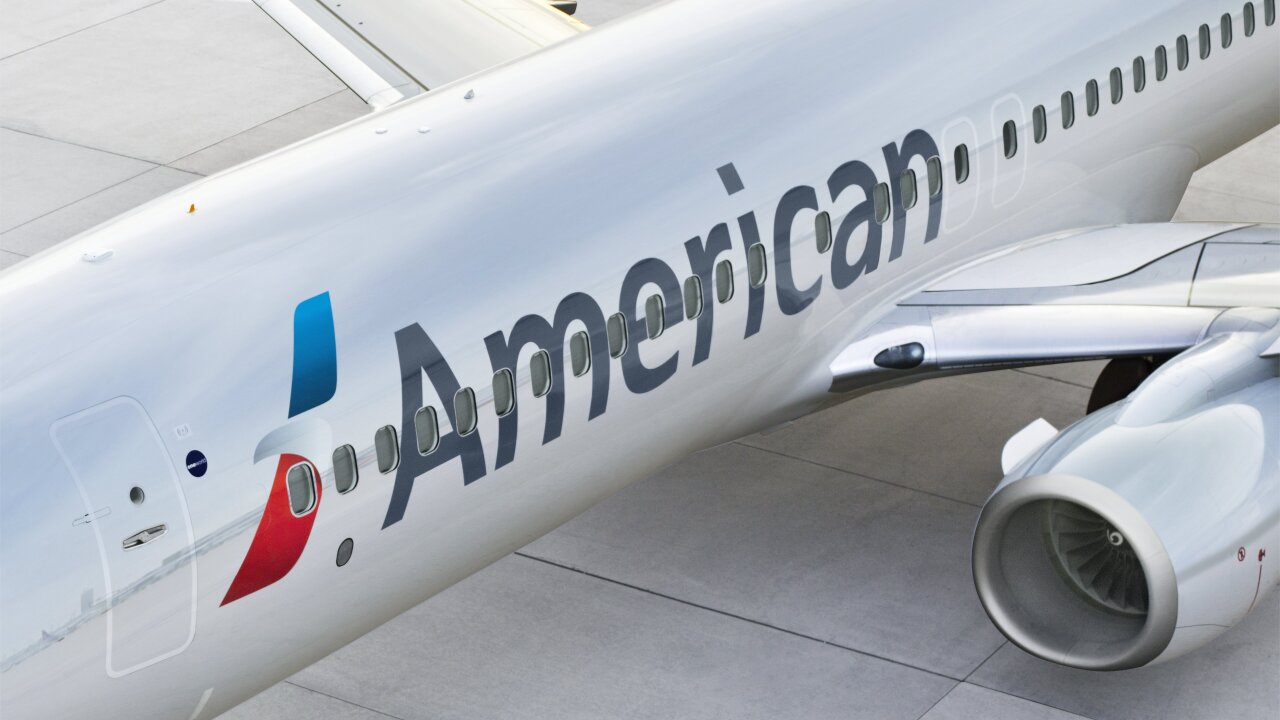 American Airlines Flight 1353, a Boeing 737-800 flying from Dallas-Fort Worth to Albuquerque, was 2 miles from landing when the captain declared an emergency, citing “a medical issue” aboard, according to a Federal Aviation Administration spokesman.

The aircraft landed safely at 3:33 p.m., according to Flightaware, and taxied to the gate, where it was met by paramedics, said Daniel Jiron, spokesman for Albuquerque International Sunport. The people familiar with the incident said CPR was performed for 35 to 40 minutes before the first officer was pronounced dead.

American did not immediately respond to a request for comment. The FAA said it “will follow up with the airline” to learn more about Wednesday’s incident.

Many of the tasks during final approach in a Boeing 737 can be handled safely by a single crew member, but it would significantly increase the stress and workload for the captain.

Incapacitation of a member of the flight crew is extremely rare. A 57-year-old American Airlines captain died in October 2015 after falling ill during a flight between Phoenix and Boston. That flight landed safely after being diverted to Syracuse, New York.