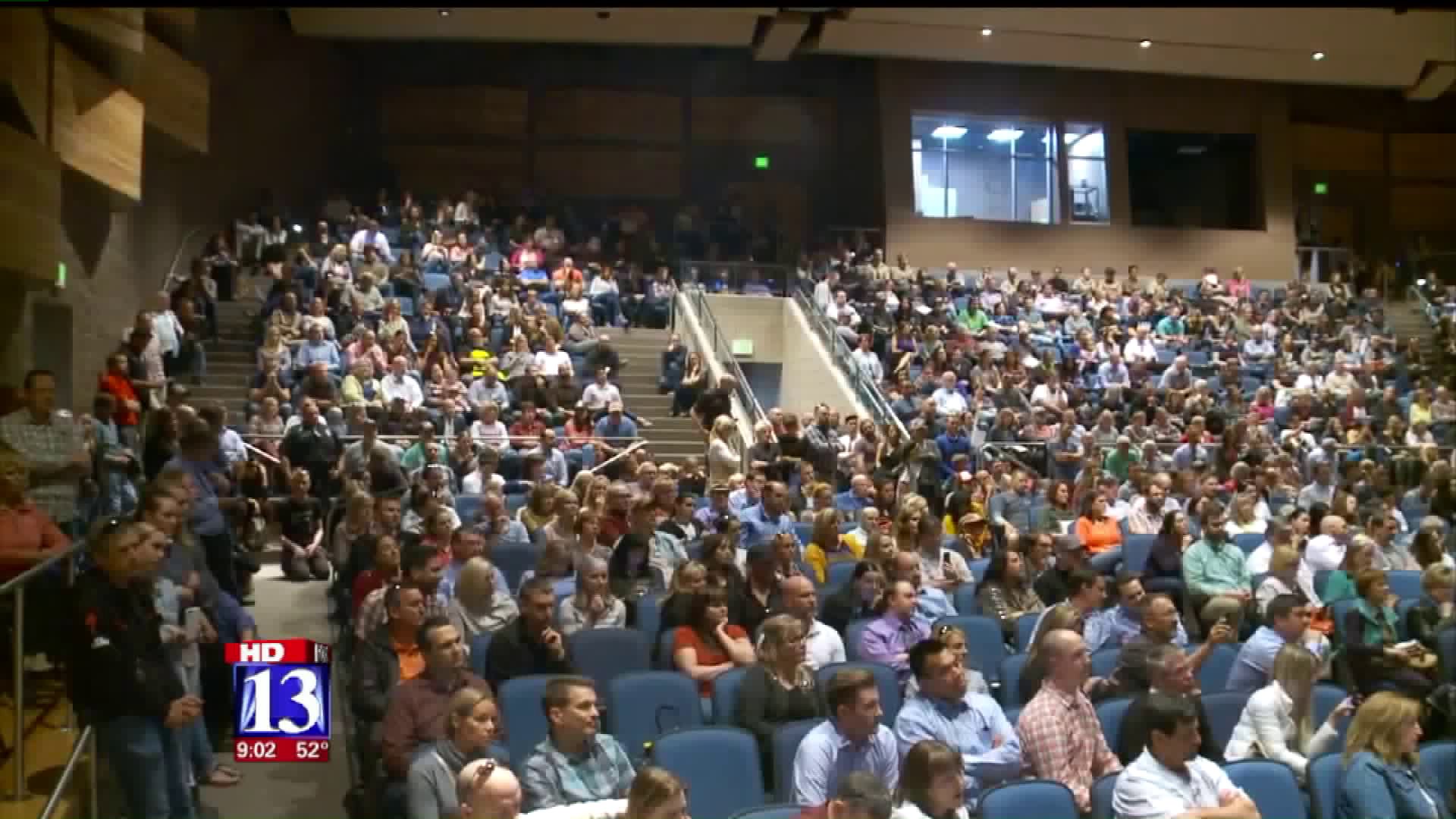 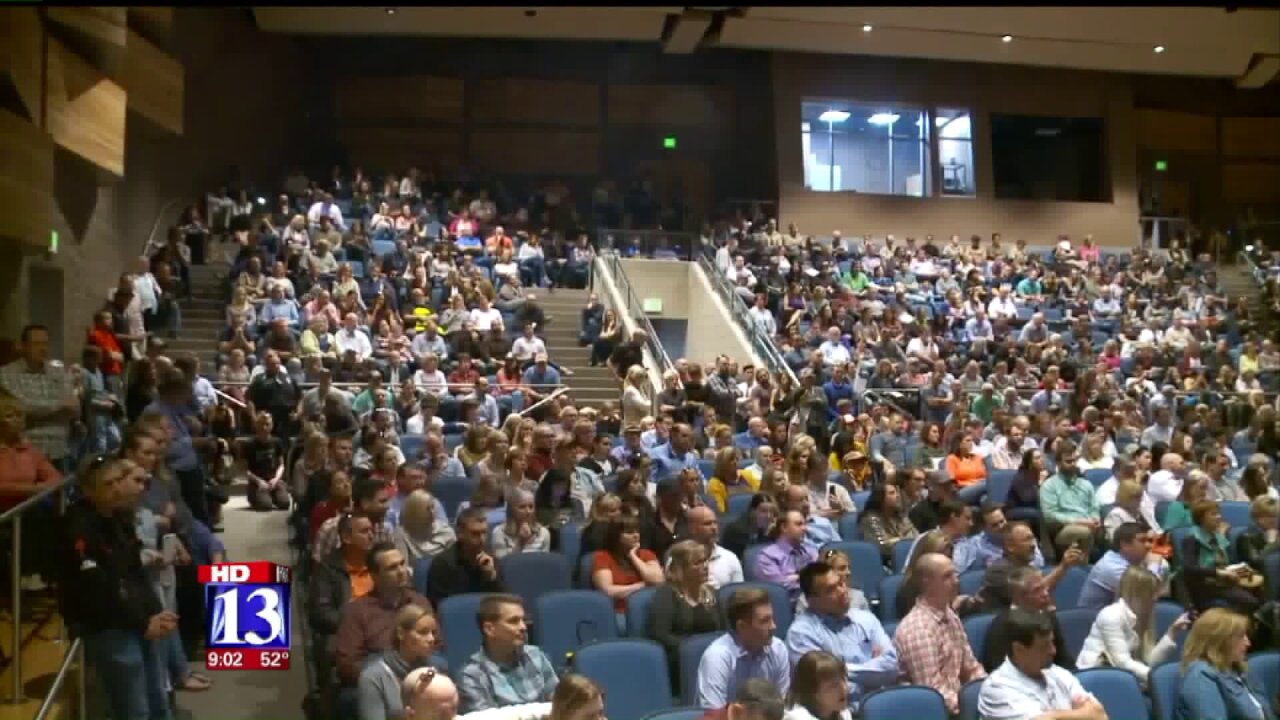 UPDATE: Mayor Troy Walker has rescinded his offer to place a homeless shelter in Draper after Wednesday night's meeting.

Walker told Fox 13 News that he decided to rescind the offer after hearing all of the negative feedback from residents in his city.

DRAPER, Utah -- Draper Mayor Troy Walker joked early Wednesday afternoon that the open house scheduled for later that evening to get feedback on his proposal to offer up two sites for consideration for a new homeless shelter could become a roast.

He had no idea how bad it would get.

"If they do not hear our voice tonight, we must make sure that they hear it on election night," said one Draper resident from the auditorium podium. He received loud applause.

A crowd of more than a thousand people skipped the open house format and formed their own system for giving feedback in the Draper Park Middle School auditorium. Nearly every speaker who came to the microphone opposed the idea of building a homeless center in Draper.

"You guys want to hear what I was thinking, fair enough," said Mayor Walker when he was goaded into taking the stage by a crowd calling his name.

Walker said he was trying to help, offering up two locations isolated from Draper neighborhoods. One is on the southeast corner of Minuteman Drive and Marion Vista Drive, the other is where the state prison currently sits.

"I said hey, I want to know if there's a way we can help, I think we have support in our community [booing] I know, I misread it," Mayor Walker said.

The sites in Draper were not formally pulled from consideration, but it is clear the community is not backing the Mayor's idea.

On Thursday, Salt Lake County has to submit its top pick for a site to the State Homeless Coordinating Committee. That committee makes the final decision.